Rum has long been patiently waiting in the wings for its time to shine. These are the brands we predict will be the talk of the category in 2016.

In the grand spirits scheme, rum is relatively underdeveloped. For years, producers have been refuting the category’s party persona and pushing for a rebrand that appeals to more aspirational drinkers.

But the most up-to-date Euromonitor figures show global rum volumes were pretty stagnant last year, growing from 1.38bn nine-litre cases in 2013 to 1.39bn in 2014, while value rose from £18.9bn to £21.1bn. Despite producers’ best efforts to ignite interest in the category, it seems rum is still – for a myriad of reasons – to some extent being left behind.

“The next big thing I think people have been waiting on is sophistication and premiumisation of rum,” said Frank Quinones, managing director, Botran Aged Rum. “The premium segment is accelerating more than the standard and white rums.

I believe today, compared to five years ago, we have made quantum leaps within rum. There are a lot more premium rums now on offer and our time will come because rum is extremely flexible and versatile.”

Bacardi has worked tirelessly over the past year to reconnect consumers to the brand, after its rum sales plummeted by nearly 1m cases in 2014. In a bid to tap into the trend for premiumisation, Bacardi acquired super-premium rum brand Banks for an undisclosed sum back in July. Meanwhile, almost simultaneously, the company launched a new collection of single-estate rums into global travel retail – The Single Cane Estate Rums – to capitalise on the “single malts positioning opportunity in the rum category”.

Battle of the brands

Bacardi has also been heavily investing in marketing campaigns, designed largely to attract millennial consumers to the category. Its most recent effort takes direct aim at rival rum titan Captain Morgan, inviting spiced rum drinkers to “bench the captain”. Just three months prior, though, it was Captain Morgan White Rum challenging Bacardi’s dominance in the white rum market with a £1m advertising campaign, running with the tagline ‘White Rum Has A New Captain’ to “drive mass awareness” of the brand.

But, after all this, perhaps Bacardi isn’t quite ready to let go of its “party” side after all. The company also released its Carta Fuego expression, designed specifically for the shot market. So is rum’s party set to continue?

Well, yes, especially if the US Congress decides to lift the trade embargo with Cuba thus allowing Havana Club rum into the US under the Havanista label. Euromonitor forecasts rum sales to catapult to £34.43bn by 2019 – a sure sign of the premiumisation to come, which many believe will be driven by the growing number of smaller, independent brands entering the category.

Click through the following pages to discover which brands and trends we have predicted will dominate the rum sector in 2016. 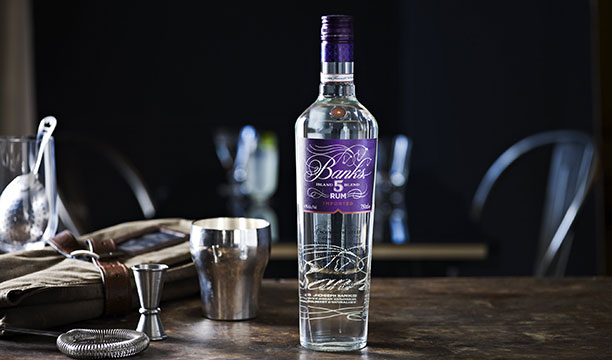 Bacardi acquired super-premium rum Banks for an undisclosed sum earlier this year. With rum’s premiumisation on everyone’s lips and Bacardi channelling a great deal of effort into marketing campaigns, it will be interesting to observe the next direction for Banks. 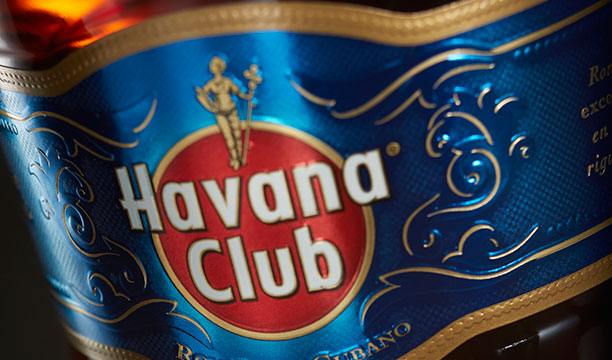 The US and Cuba normalised diplomatic relations at the end of 2014, but Pernod Ricard’s Havana Club is still waiting for Congress to lift the trade embargo. Doing so would enable the French drinks group to launch the rum under the Havanista label, as the Havana Club trademark is owned by Bacardi in the US. The benefits would be undoubtedly huge as the US is currently the largest rum region by volume and the second largest by value. 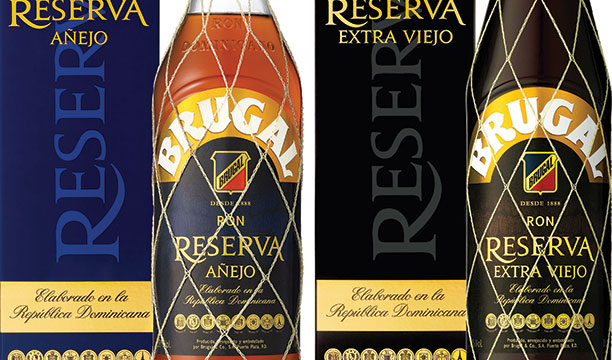 Edrington was forced to write down the value of its Brugal rum brand again in June due to “extreme difficulties” in its key markets. The group explained Brugal had faced “tough economic and competitive conditions” in Spain and the Dominican Republic, causing volumes to fall YOY. Could a more favourable 2016 spell stabilisation for the brand? 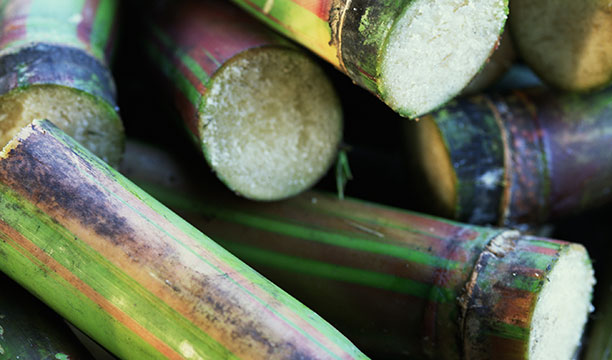 • A greater influx of independent, “craft” rum distillers will fire up their stills.

• Premiumisation will continue to flourish, particularly within the premium and super-premium segments.

• More single-estate rums will be released to tap into consumer demands for provenance and authenticity.