As Cognac and brandy brands begin to claw back growth amid ongoing turbulence, we round up three brands and trends to watch in 2016.

The spirits industry has been rooting for Cognac to make its comeback in 2015, and after two years of turmoil the most recent figures are showing gradual improvements for the category.

According to statistics released by the Bureau National Interprofessionnel du Cognac (BNIC), between 1 August 2014 and 31 July 2015 Cognac shipments grew 5.9% by volume and 9.4% by value to 164.7 million bottles and a turnover of €2.4bn.

“The growth in shipments during the 2014-2015 campaign confirms the forecast announced by the professionals as part of their business plan, consolidating the vision of the Cognac industry,” a BNIC statement said.

“Good results” in the US saw exports grow 15.5% in North America and value sales soared 31.6%, with 63m bottles shipped to the region in the last 12 months.

Alas, the category continued its story of struggle in Asia following the impact of the Chinese government’s austerity measures to stamp out corruption and extravagant gift-giving. Disappointingly, exports in Asia fell 0.3% to 49m bottles and value exports dropped 5.8%, though this is a far cry from the double-digit declines experienced the year before. The new rules forced Cognac producers to abandon their previous business plans and take a back-to-basics approach to rebuild the sector in the region.

For many, this approach meant a greater focus on younger Cognac expressions such as VS and VSOP, which grew 8% and 8.9% by volume, respectively – a stark contrast to the 11.5% volume decline of XO expressions.

“We’ve already seen signs of improvement but it’s always tricky to get the right picture,” commented Per Even Allaire, sales manager and brand ambassador for Hine. “Demand is shifting from the very ostentatious categories of Extra Old and crystal decanters, and moving towards younger qualities like VSOP – this, I believe, is a trend for the future.”

Though Cognac still has a lot of ground to cover when it comes to rebuilding sales in Asia, and in particular in China, the future looks more promising. New strategic approaches adopted by brands in the wake of the Chinese downturn are seemingly starting to pay off, with Euromonitor forecasting the category to grow volumes to 1.95bn cases by 2019 and value to €29.7bn.

“The Chinese markets have had an effect on our plans and progress has been slower than we anticipated,” said David Baker, MD of Brandyclassics & Hermitage Cognacs.

“Over the last couple of years we have changed our market strategy and no longer rely on hotel and restaurant outlets for our core business. The result was a slight decline in business, but with expanding internet and export sales we are pleased and the future looks promising for 2016.”

Click through the following pages to discover which brands and trends we have predicted will dominate the Cognac and brandy sector in 2016. 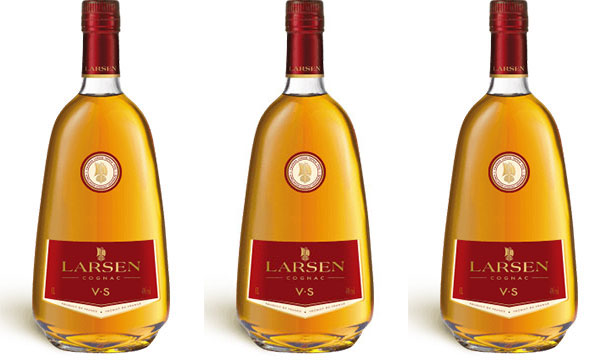 Nordic wine and spirits group Altia appointed a new MD for its Larsen Cognac brand last month – former BNIC head of communications, Jérôme Durand. Larsen will celebrate its 90th anniversary in 2016 and Duran has already announced plans to grow the brand in “stature rather than size” with a new brand identity and redesign on the cards. 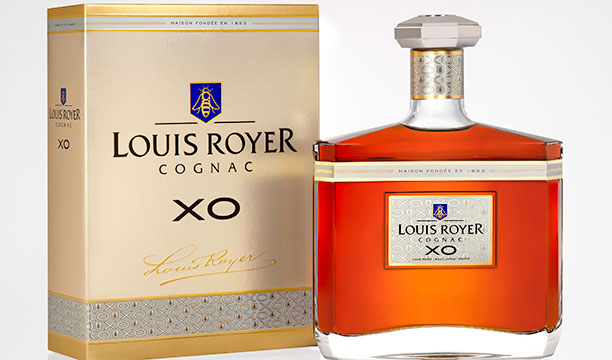 Suntory Holdings sold Louis Royer Cognac to privately-owned French spirits producer Terroir Distillers for approximately €100m this year. The deal covered all of the Cognac brand’s aging inventories and distilleries. Only time will tell whether we can expect any old and/or rare releases in the New Year. 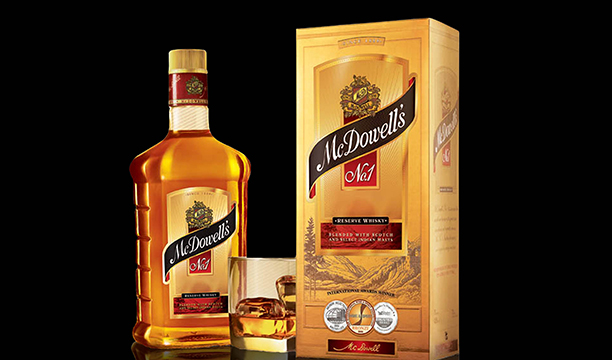 The world’s best-selling brandy, United Spirits-owned McDowell’s No 1, continued to suffer from plummeting sales in 2015, reporting a double-digit decline of -11% from 2013-14. Will the label be able to break its three-year decline and return to growth in 2016? 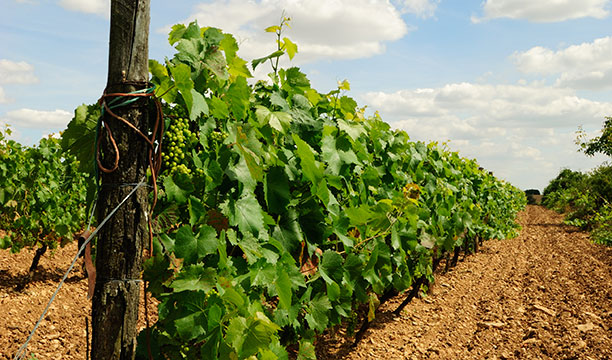 • Look out for more vintage expressions hitting the market next year, including a promised new vintage from the Domaines Hine Bonneuil range.

• A raft of celebrity ambassadors were recruited by Cognac brands this year; we’re certain there’ll be a new wave signed up in 2016.

• Brandy producers are reportedly missing out on an outrageous US$1bn vacuum in the US, but if they can tap into demand for premium brands then the sector could have a runaway year in 2016.