The satirical book is the work of co-authors Dustin Drankiewicz, bar director of Chicago’s 16” On Center, and Alexandra Ensign, comic book artist and bartender at The Promontory.

Cocktails for Dingdongs has been designed to be a reference manual featuring recipes for six drinks, each accompanied by comic-like illustrations.

The name was inspired by Drankiewicz’s “favourite term of endearment”, who described the book as “more of a reference guide than a ‘how to’”.

It features recipes found at 16” On Center establishments – including Dusek’s, The Promontory, Punch House and Tack Room – which detail recipes such as the Heath Manhattan, which uses charred vermouth, and the Chilean Sour, made with muddled fig, lemon, Saigon and chocolate bitters, and El Diablo, a Suerte Reposado Tequila cocktail.

An initial 550 copies of the 24-page hardback book will be made available at all 16” On Center venues from 19 October at an RRP of US$15.

Click through to the following pages for a sneak peek inside Cocktails for Dingdongs. 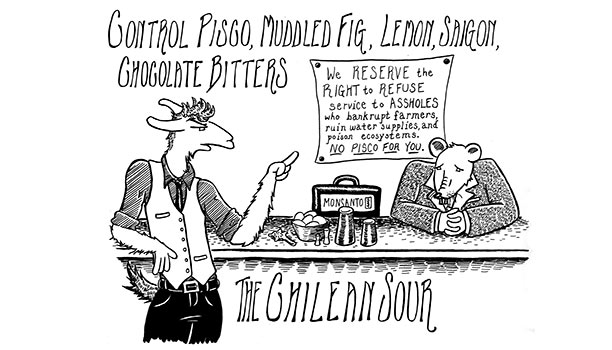 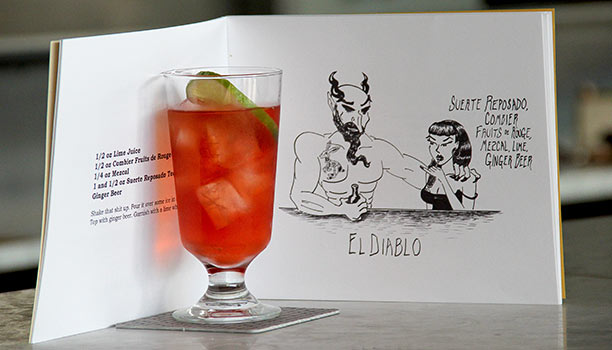 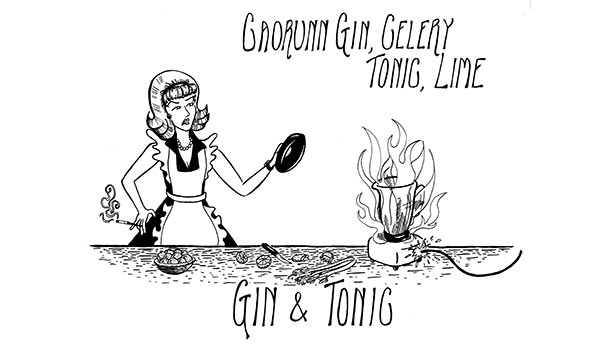 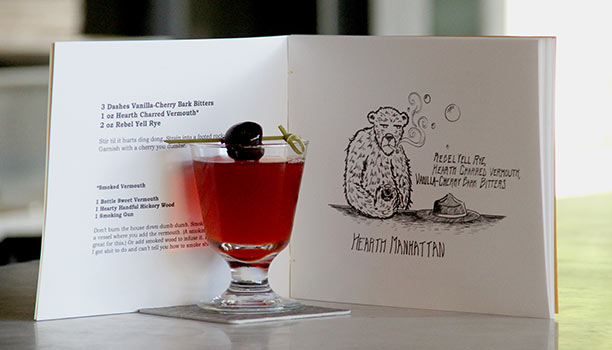 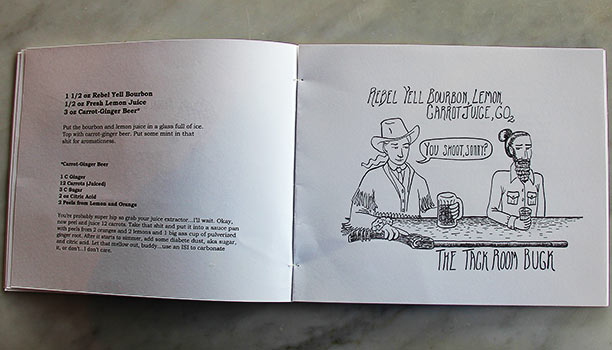