Team London was declared champion of the 24 Hour Bar Build competition, where bartenders from four cities battled it out to build and design a bar in less than 24 hours.

Team London triumphed over Paris, New York and Singapore to be crowned World’s Best in the 24 Hour Bar Build Challenge which was hosted at N&C Showrooms in Shoreditch to round off London Cocktail Week.

Each participating city was challenged to create a bar from concept through to cocktails with the support of a different drinks brand; London with Patrón Tequila, Paris with Bombay Sapphire, Singapore with Bacardi rum and New York with Grey Goose vodka.

The bars were judged industry experts and the general public on their bar aesthetic, drink quality and invention as well as how well they captured the spirit of their individual cities.

Their bar featured distressed walls and cacti littered around the bar for an “authentic Mexican feel”.

Woods said: “It’s amazing and a relief. Ultimately we’re the best cocktail city in the world – we were given a brief and we delivered. The best bar won.

“The biggest challenge was the timing. It was a huge ask putting something like this together in this time period. We wanted to create a space that captured the sustainable ethos of Patrón and would capture consumer’s imaginations.

“It’s about giving Tequila a second chance that empathised the idea of second chances by demolishing the preconceptions of what Tequila is. We want people to put their hand prints on the wall as it takes 60 hands to make Patrón but loads more for a great night.”

Paris came second with its Grand Bleu bar – featuring a disco ball suspended above a bath tab full of ice cubes, while New York City and Singapore took the last two spots, with the former going for a hip-hop style club and the latter opting to turn their bar into a Cuban boxing ring.

Matthew Sykes, marketing director for Patrón Tequila, said: ‘We couldn’t be prouder of Team London, they are a super group band of bartenders and have worked incredibly hard to devise a concept consumer love and deliver it in record timing.

“I have not seen a trade competition like this before that has focused on what really matters, delivering a great bar experience as well as great drinks to consumers. The reaction from guests tonight was amazing. London is a city that really loves its cocktails and has world class bartenders to match, as seen tonight.”

The winners will receive flights to next year’s Tales of the Cocktail in New Orleans, the world’s biggest cocktail festival.

Click through to the next page to see a selection of each team’s cocktails. 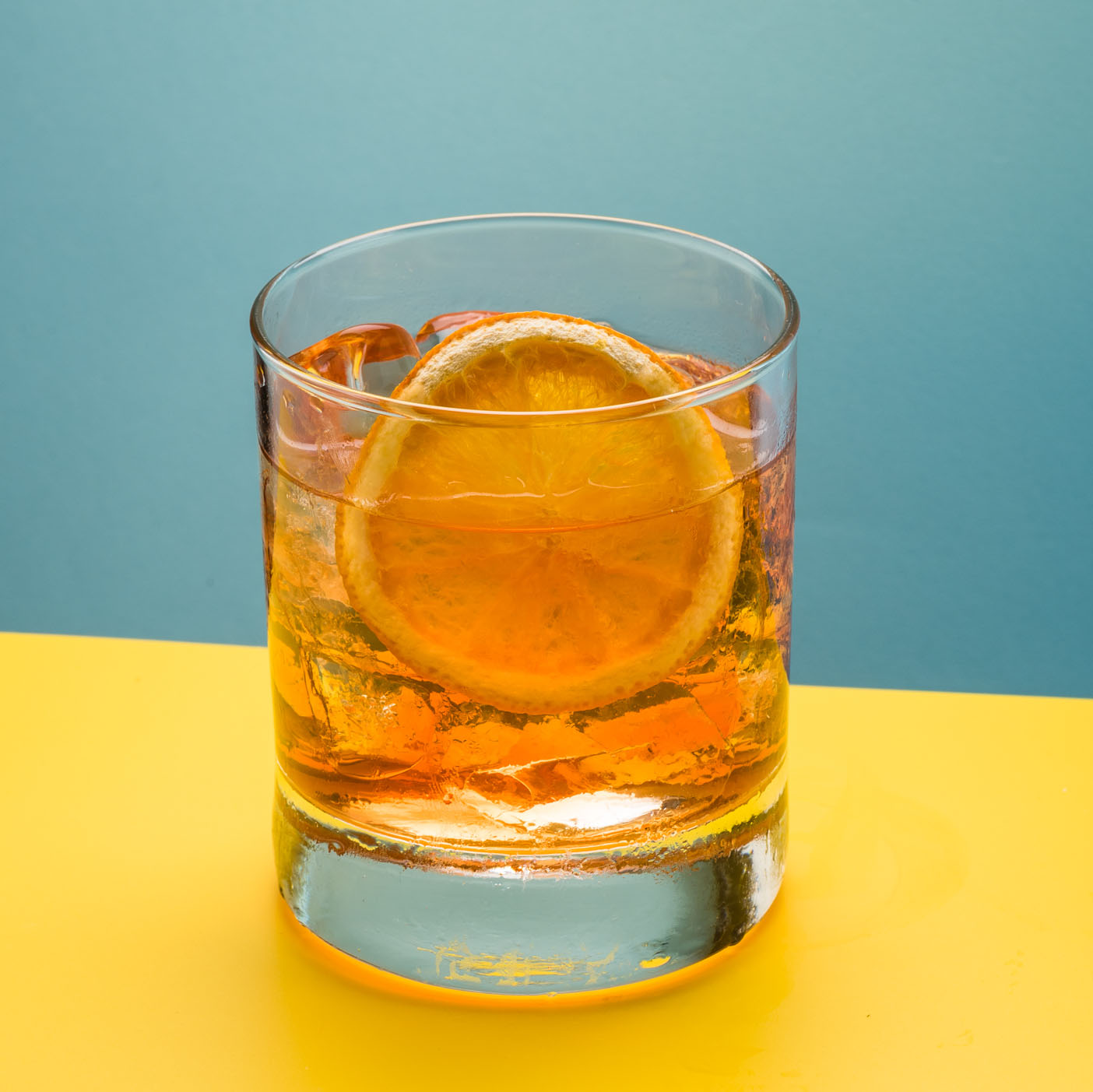 Paris – Into The Bleu 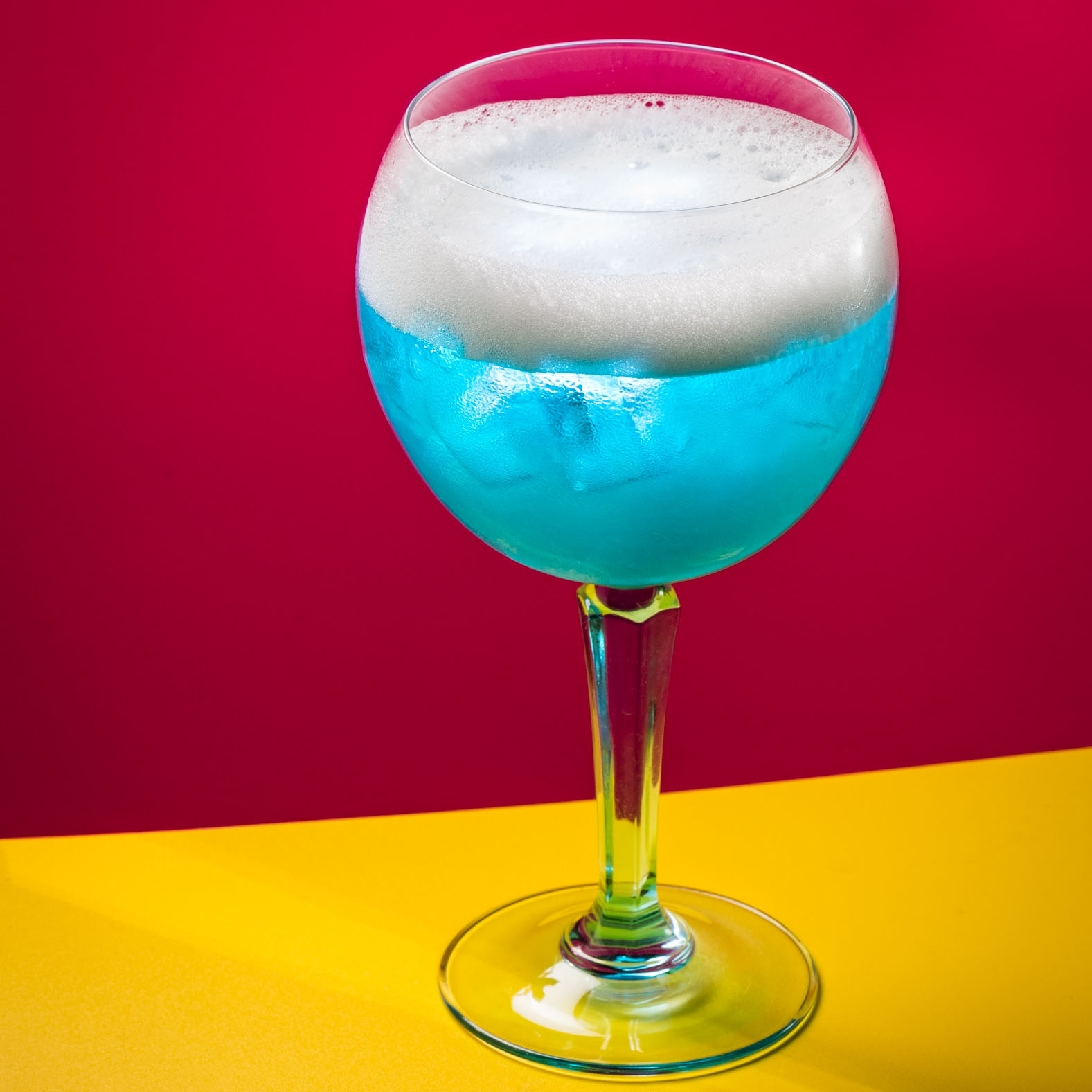 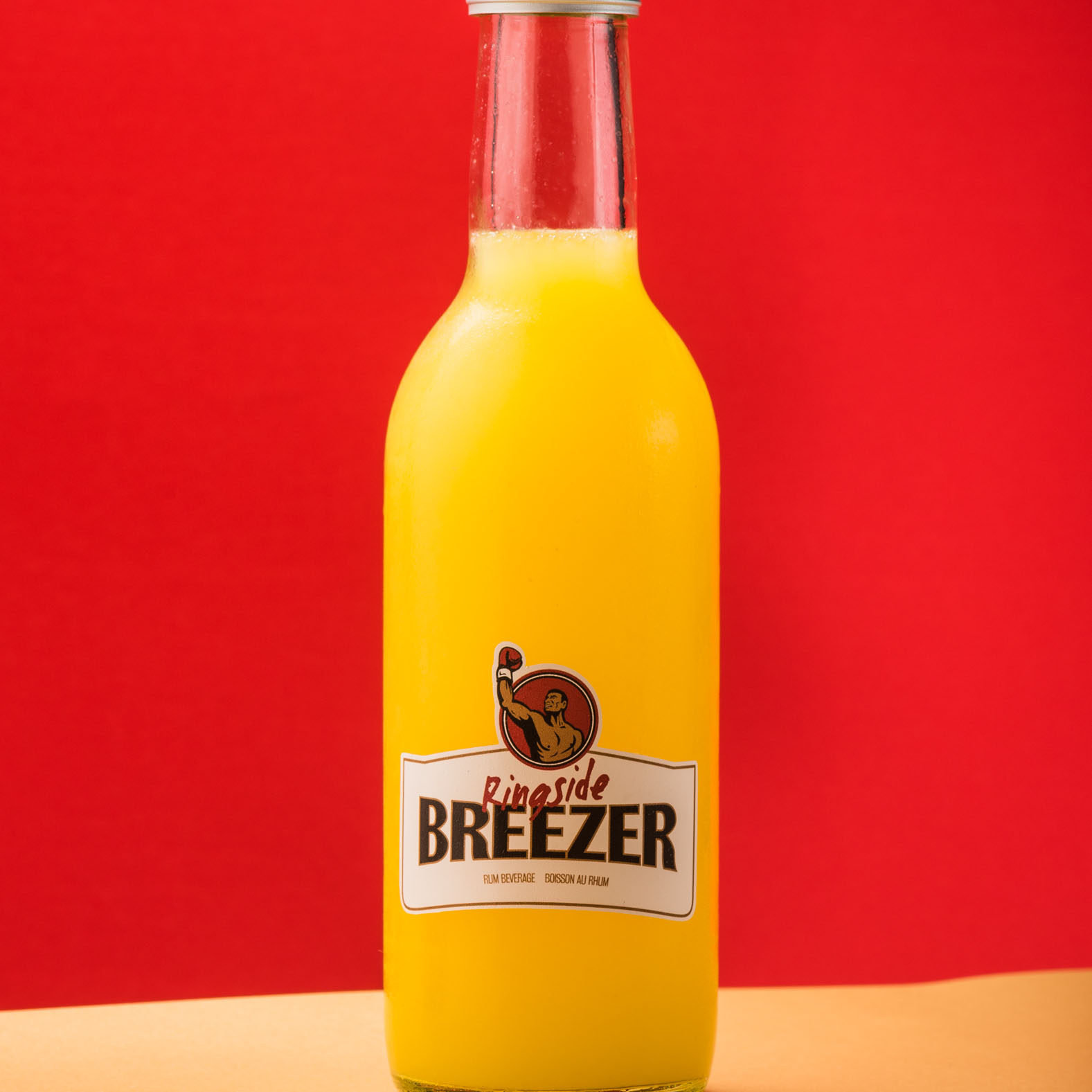 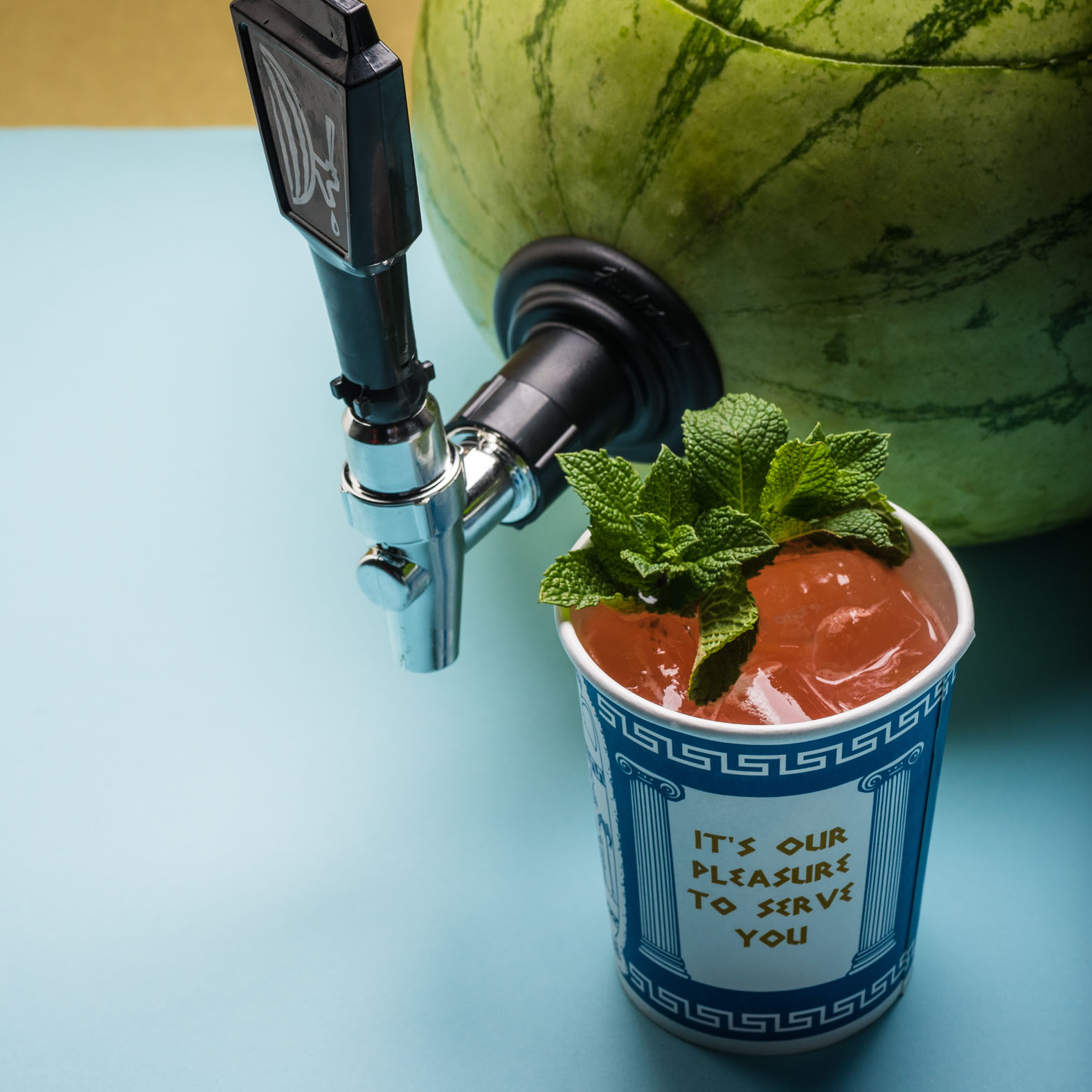