Set to reach nearly 270 million consumers around the world within the first few weeks of its launch, the campaign features some of Johnnie Walker’s most well-known ambassadors, as well as a few new faces.

Selected for creating their respective careers based on the principle of joy, the ambassadors also feature in individual print advertisements.

Click through the following pages to discover which famous faces will be advocating on behalf of Johnnie Walker in the Joy Will Take You Further campaign. 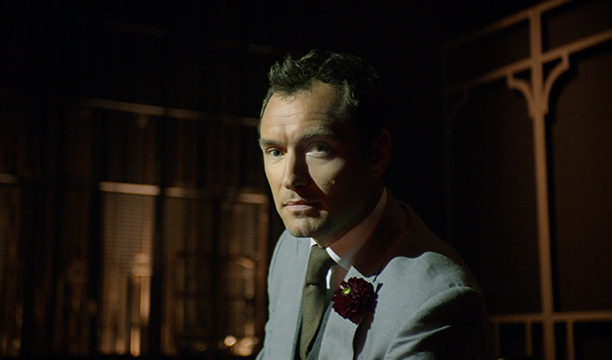 After featuring (and dancing) in a short film for Johnnie Walker, titled A Gentlemen’s Wager, last year, British actor Jude Law takes a starring role in the brand’s new global ad. The 42-year-old actor, star of films including Alfie and The Talented My Ripley, has been awarded Laurence Olivier Award nominations for a variety of roles and is one of the most well known faces in Hollywood. At the same time as launching the Joy Will Take Your Further campaign, Diageo revealed that Law is set to star in the short film sequel, A Gentlemen’s Wager Part 2, which will premier in October at the Rome Film Festival. 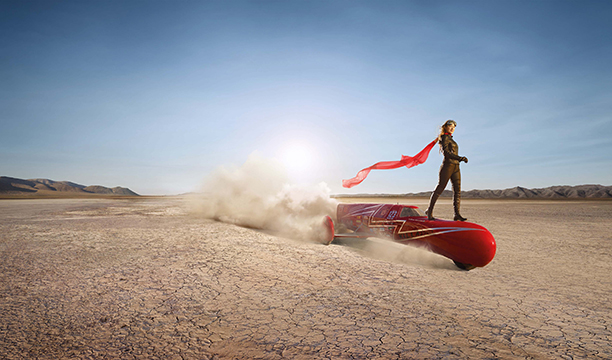 Eva Håkansson is a 34-year-old Swedish engineer, proponent of electric vehicles and high-speed driver. She combined her passion for motorcycles and engineering when she built Sweden’s first all-electric, street legal, high capable motorbike – the “ElectroCat” – together with her father. Said to be the fastest woman on three wheels, Hakensson smashed the world record using another homemade electric powered motorcycle – the “KillaJoule” – hitting a top speed of 242mph in the process. 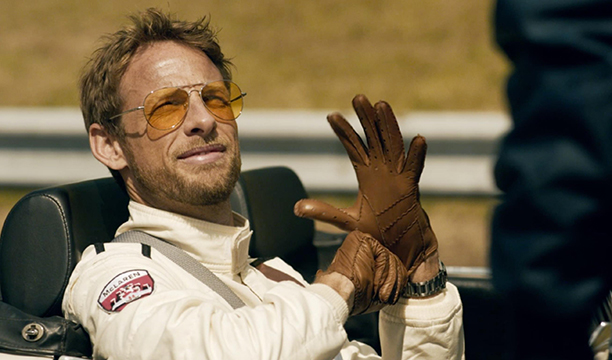 Racing star Jenson Button, McLaren Honda driver and 2009 F1 World Champion, has continued his association with Diageo after first teaming up with the drinks giant to front its anti-drink drive campaign. One of Diageo’s most famous ambassadors for responsible drinking, he supports the Join the Pact campaign, which aims to collect five million pledges from people to never drink and drive by 2018. 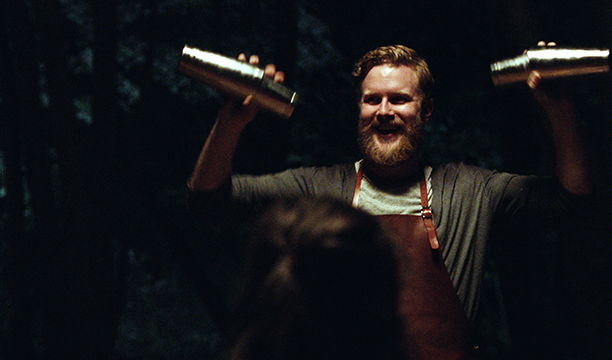 Recognised as one of the best bartenders in Sweden, Emil has been following his passion for nine years and is the current Bar Manager of Open/Closed. A Diageo Reserve World Class finalist, he is known to draw inspiration from nature, chefs, photos and the people around him. 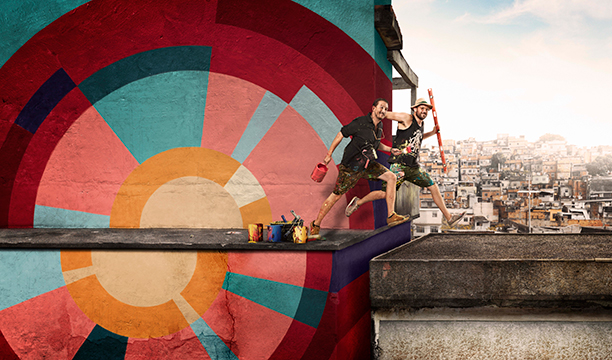 Artists Jeroen Koolhaas and Dre Urhahn, know under their artistic due name Haas & Hahn, create community art by painting entire neighbourhoods, and involving those who live there – from the favelas of Rio to the streets of North Philadelphia. 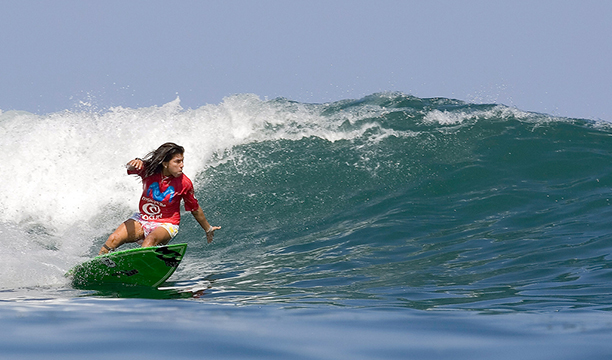 Brazilian surfer Silvana Lima, 30, is renowned for her progressive style and infectious personality. Growing up in Paracuru, Brazil, Silvana learnt to surf on a piece of wood. Her unique rise to the top, coupled with her passion for the sport has earned her a cult following within the surfing community.

Jim Beveridge and his blending team 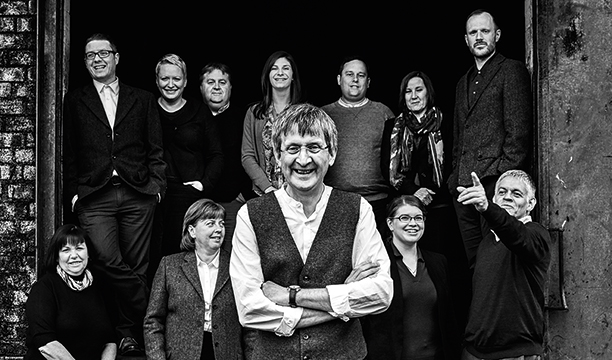 As Johnnie Walker’s master blender, Jim Beveridge is quite possibly the brand’s ultimate ambassador. Beveridge, who started his career with Johnnie Walker as an analytical chemist more than 36 years ago, has steered the brand’s taste development and innovation over the years, producing, most notably, Johnnie Walker Blue Label, Johnnie Walker Double Black, Johnnie Walker Gold Label Reserve and Johnnie Walker Platinum Label. Of course, he has not achieved success single-handedly, and his blending team also steps into the spotlight in the campaign. 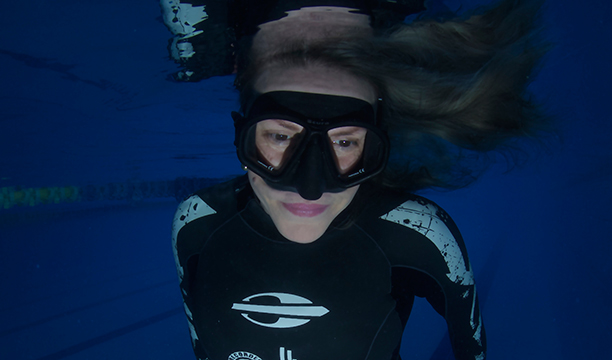 Koral Meyer is a 46-year-old Brazilian free-diver and conservationist. She holds a number of world records including the deepest apnea free dive at 121m. Meyer is also a well-regarded corporate speaker as well as a columnist for several magazines. 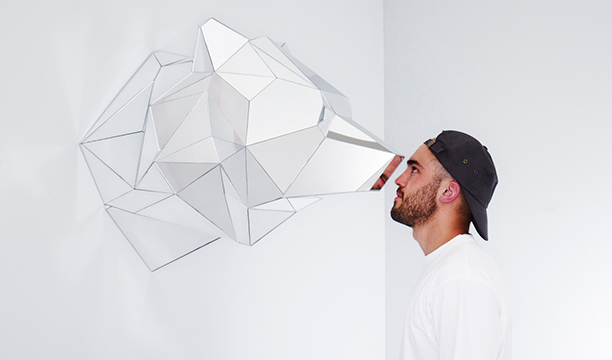 Arran Gregory is widely acclaimed for his geometric sculptures and experimental depictions of the natural world. The 28-year-old British artist is known to experiment with structure, reduction, colour and the connections between 2D and 3D drawing and sculpture. Having studied at Chelsea College of Art & Design in London, Arran is now preparing for his fifth solo exhibition. He has worked with the likes of Ralph Lauren, VICE and Levi’s, as well as Johnnie Walker to develop its new range of gift packs. 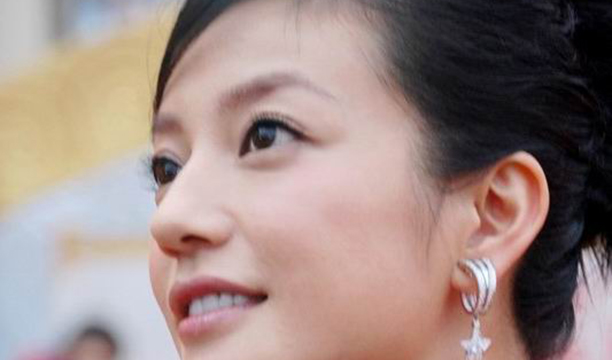 Award winning Chinese actress, pop singer, and film director, 39-year-old Zhao Wei features alongside Jude Law in the advertisement. She was considered one of the “Four Dan Actresses”– meaning she has the position of one of the most bankable young actresses hailing from mainland China. Wei has built a huge following in China, with 72m followers on Weibo, and has won numerous awards for acting and singing. 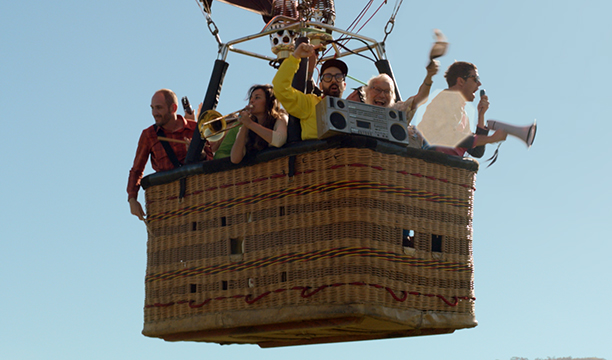 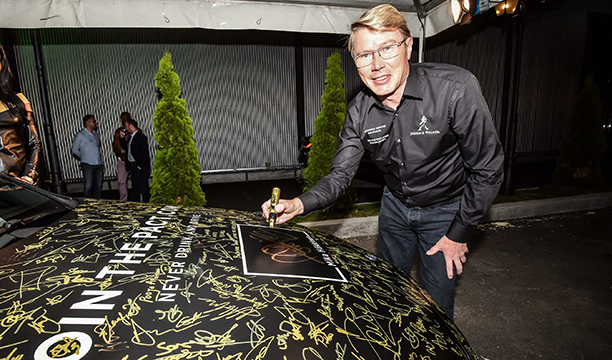 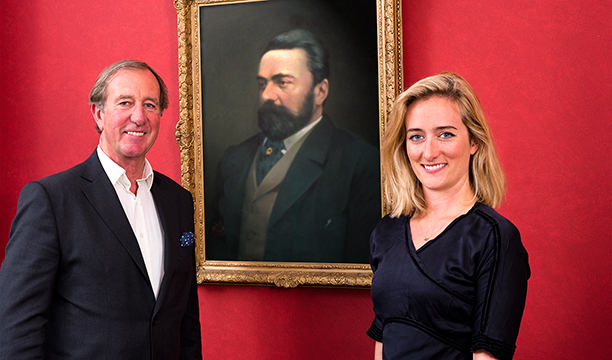 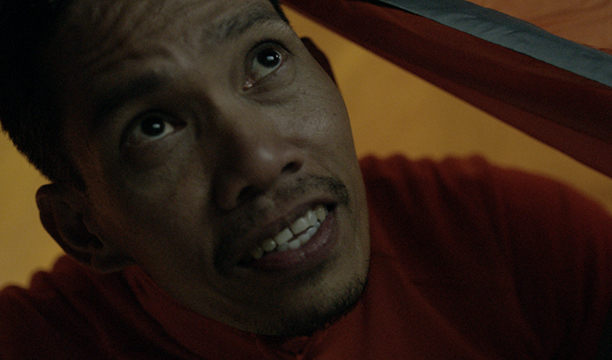 A Filipino mountain climber, scuba dive master, environmentalist, writer and motivational speaker, Romi Garduce is known for tackling the world’s largest precipices. The 45-year-old is the first, and only Filipino, who has climbed all Seven Summits, or the highest mountains in all continents, including Everest. 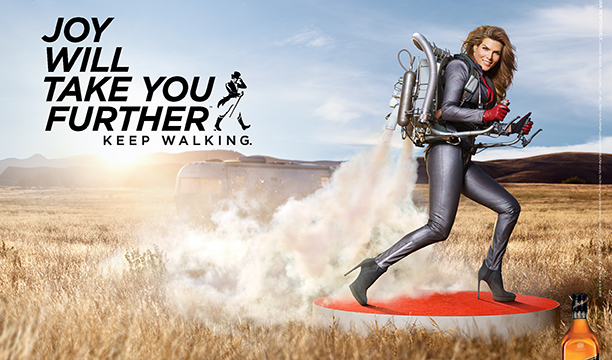 After starting a modelling career at the age of 16, Montserrat soon landed the cover of Vogue. Now 49 she has established herself as a fashion model, business entrepreneur, actress, and talk-show host.