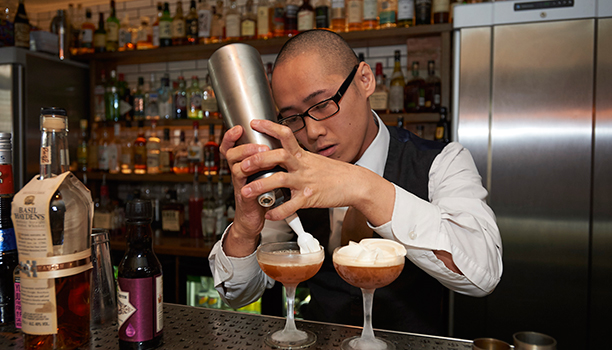 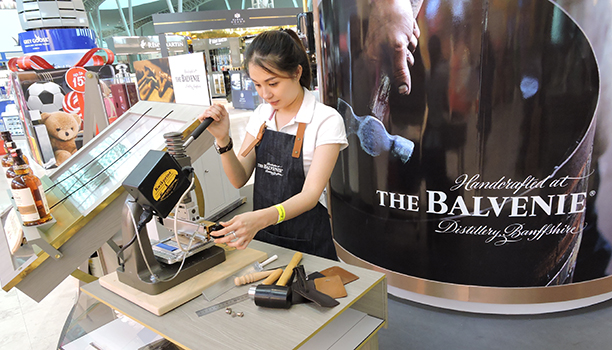 Scotch whisky brand The Balvenie has opened a craft bar in Kuala Lumpur International Airport 2 (KLIA2) Departures Emporium. A “celebration of craftsmanship”, the bar features a customised hot stamping machine, allowing personalisation and customisation of travellers’ leather items as they immerse themselves in knowledge of the brand. In addition, those who buy a bottle of Balvenie Triple Cask Range – a travel retail exclusive – will be offered an authentic leather tag personalised with their names and free of charge. 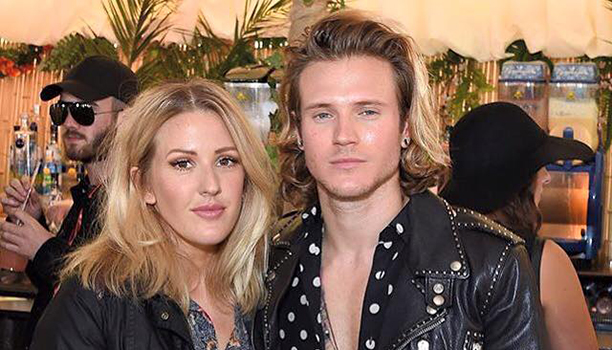 As summer music festivals continue, last weekend saw the turn of V Festival and on hand to quench guests’ thirst was Mahiki, who set up shop backstage with a VIP lounge. Singer Ellie Goulding and McBusted’s Dougie Poynter were snapped together as they stopped by to check out the bar. 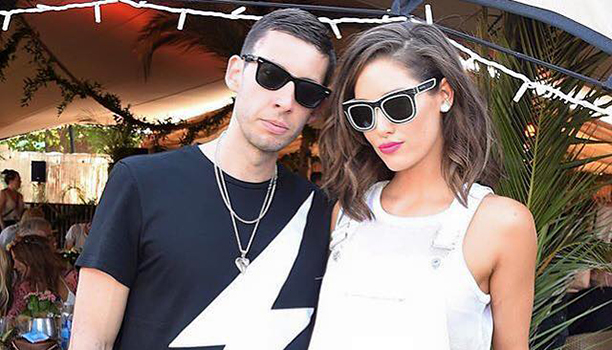 Also making a pit stop at the Mahiki V Fest Lounge was singer Example, who was part of the weekend’s line-up of acts. 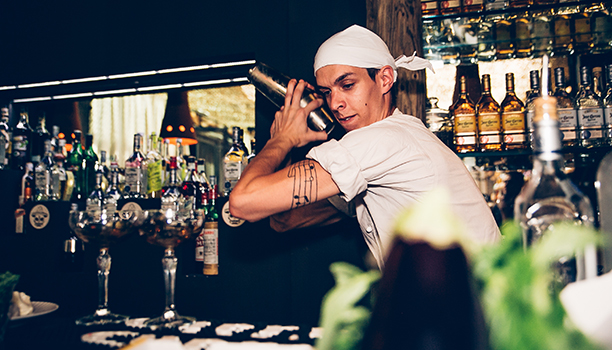 The grand final of the inaugural Jose Cuervo Dons of Tequila cocktail competition is fast approaching, and the finalists have now been whittled down to 17 entrants. The winning bartender will be rewarded with a trip to the Jose Cuervo Distillery in La Rojeña, Tequila, Mexico, where they will have the chance to harvest their own crop of agave on the Jose Cuervo estate, blend it into a Tequila and win the batch, labelled under their own name. 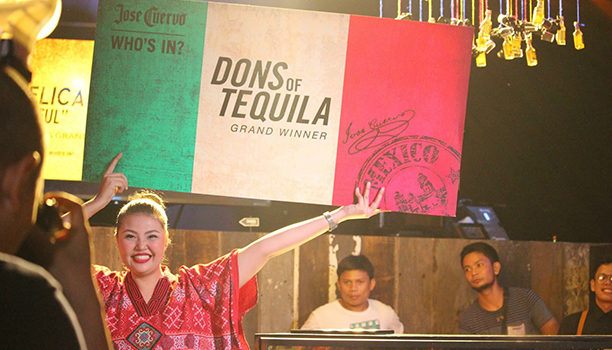 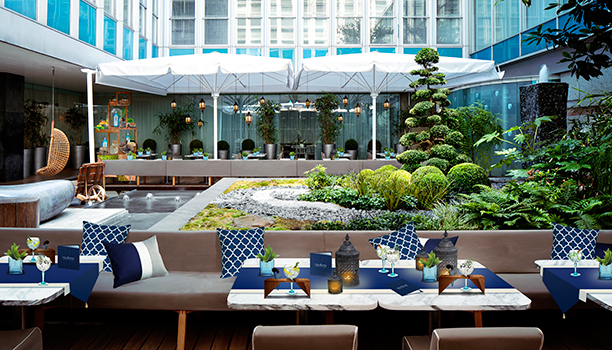 Bombay Sapphire has partnered with Sanderson hotel to create “Gin Journeys at Sanderson in association with Bombay Sapphire”. Those frequenting the Sanderson terrace between 3 September and 15 October will be taken on an “exotic” experience spanning the Mediterranean, West Africa and Asia as they “discover the beauty of Bombay Sapphire”. A bespoke menu of gin and tonic twists inspired by each botanical region – of which there are 10 in the brand – will be offered throughout the experience. 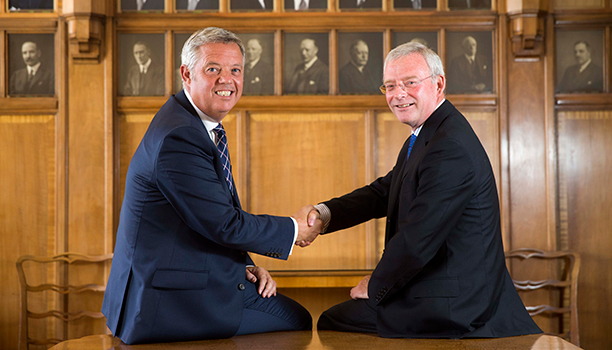 Alan Kilpatrick was named this week as managing director of the North British Distillery – the 11th MD in the Edinburgh firm’s 130-year history. Kilpatrick will take up the post from 1 September, as he succeeds David Rae who is retiring after holding the position for the last 20 years. 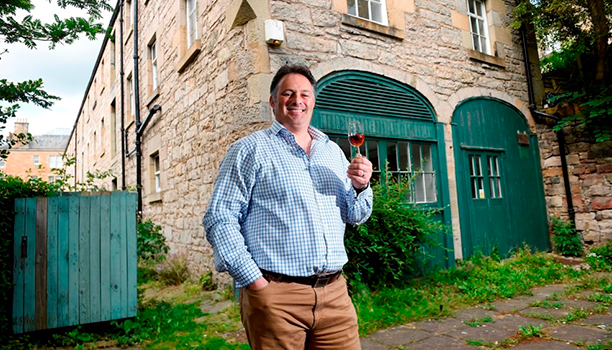 For the first time in 90 years, single malt whisky distilling is returning to Edinburgh after the City of Edinburgh council agreed to enter into a lease with a new distillery at the Engine Shed near Holyrood Park. David Robertson, former master distiller for The Macallan, is the brain behind plans to open the £2 million boutique micro-distillery and visitor.