As a category which tends to stick to one “signature” serve, liqueurs struggled in 2014, and the volume figures reflect this.

It’s generally accepted that the liqueurs category is a stagnant situation, with little movement seen in most markets.

With such variation in flavour, texture and serve – from cream offerings to flavoured vodka liqueurs – each expression seems to have its own stoic occasion-led following, with little chance of attracting consumers away from other brands with the allure of flavour alone.

A growing interest in cocktails has secured some interest in liqueurs, but not enough to inspire any real change within the category.

Following the results of Brand Champions 2015 – our pick of those brands selling over one million cases annually and boasting exceptional success within their categories – we run through the world’s best-selling liqueur brands available on the market today.

Click through the following pages to discover the top 10 best-selling liqueur brands, listed in order of their nine-litre case sales. 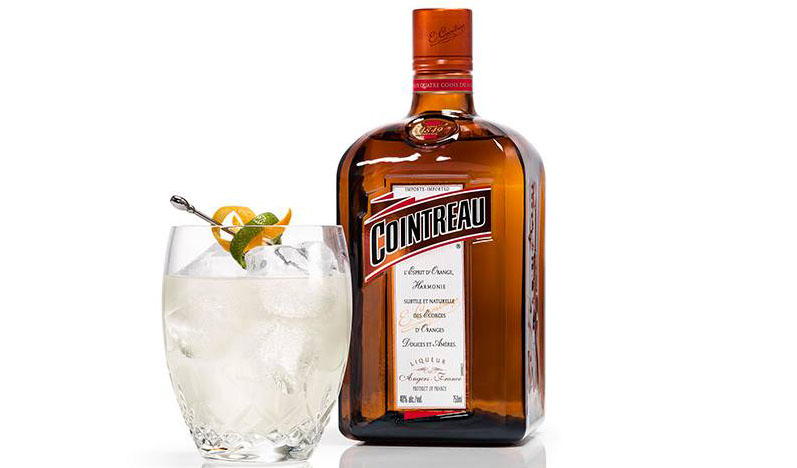 Cointreau is a brand that consistently clears the 1 million case mark, and there aren’t many others which have historically been so reliant on (and so triumphant with) just one product. A 1% dip wasn’t enough to budge its volume figures from the 1.1 million cases mark this year, but what about the future? It seems the brand is confident it will achieve double-digit growth from its main markets in the US, Europe, Russia, Asia, and China, “within the next few years” – according to sixth generation of the Cointreau family Alfred Cointreau. With the launch of Cointreau Noir – a unique blend of Cointreau orange liqueur and Cognac Rémy Martin – late last year, he may well be right. 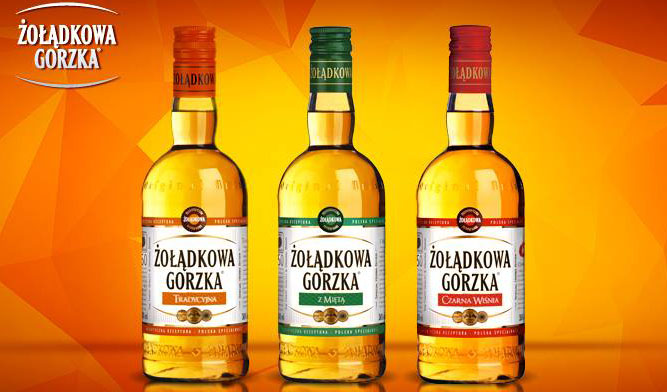 Stock Spirits Group’s Zoladkowa Gorzka saw one of the biggest declines in the liqueur category in 2014, which knocked it from seventh place to ninth. From 2011 onwards, Zoladkowa Gorzka started upon its slow, gradual decline (interrupted only by a rise of 0.2 million case sales in 2013), and this year saw the brand fall further to 1.2 million cases. 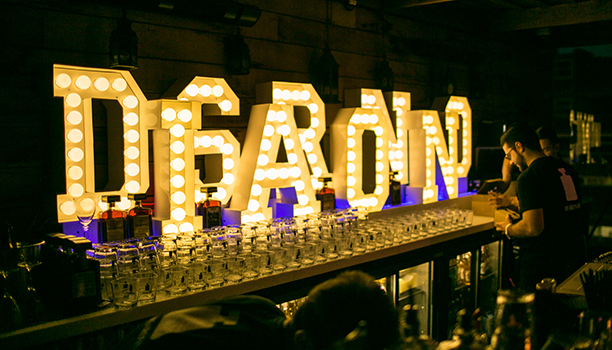 A constant in the liqueur category, Disaronno – owned by Illva Saronno – has maintained its volume sales at the 1.3 million point, with only a single percentage drop to indicate any change at all. However, late last year, the brand launched its first ultra-premium brand extension, Disaronno Riserva – a Scotch-based product with a €300 price tag. Could the brand’s new ultra-premium offering see it climb the sales ladder next year? We’ll see. 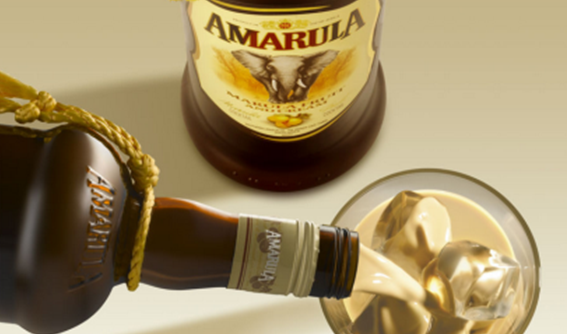 Maintaining the status quo is not such a bad thing – not for Amarula anyway, who managed to jump up one slot to seventh place, despite no distinct change in the brands’ volume sales. It remains the worlds second biggest-selling creme liqueur. In 2013, the brand launched a dairy-free version named Amarula Marula Gold, which may well have helped maintain its standing. 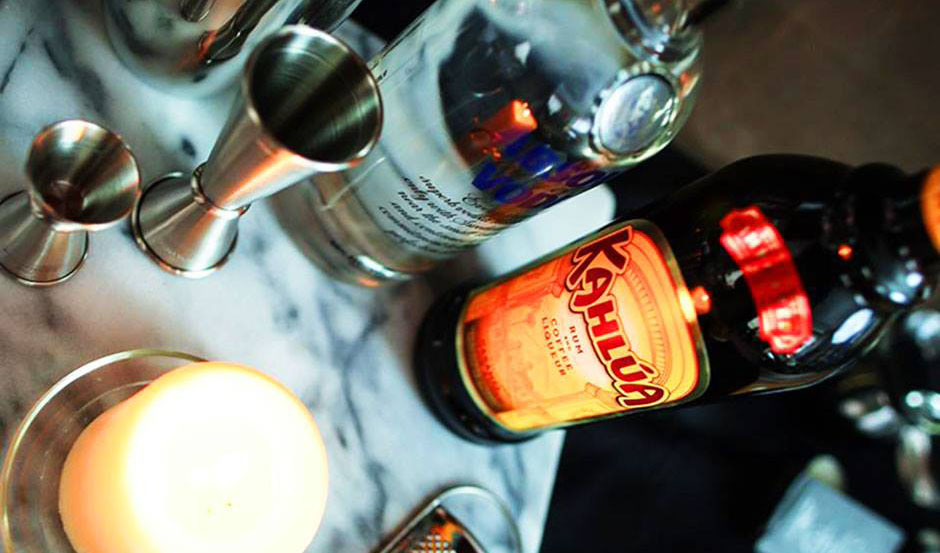 Pernod Ricard’s rum-based liqueur clung on to sixth place, and despite a 2% decline in sales, the figures changed very little keeping the brand in the ‘1.6 million cases’ bracket. Kahlua’s range consists of Original, Cinnamon Spice, French Vanilla, Mocha and Hazelnut flavours, with limited edition expressions such as Gingerbread and Pumpkin Spice available in the festive season. In 2015, the brand expanded its portfolio further with a Salted Caramel variant, designed to “liven up” iced coffees in the summer. 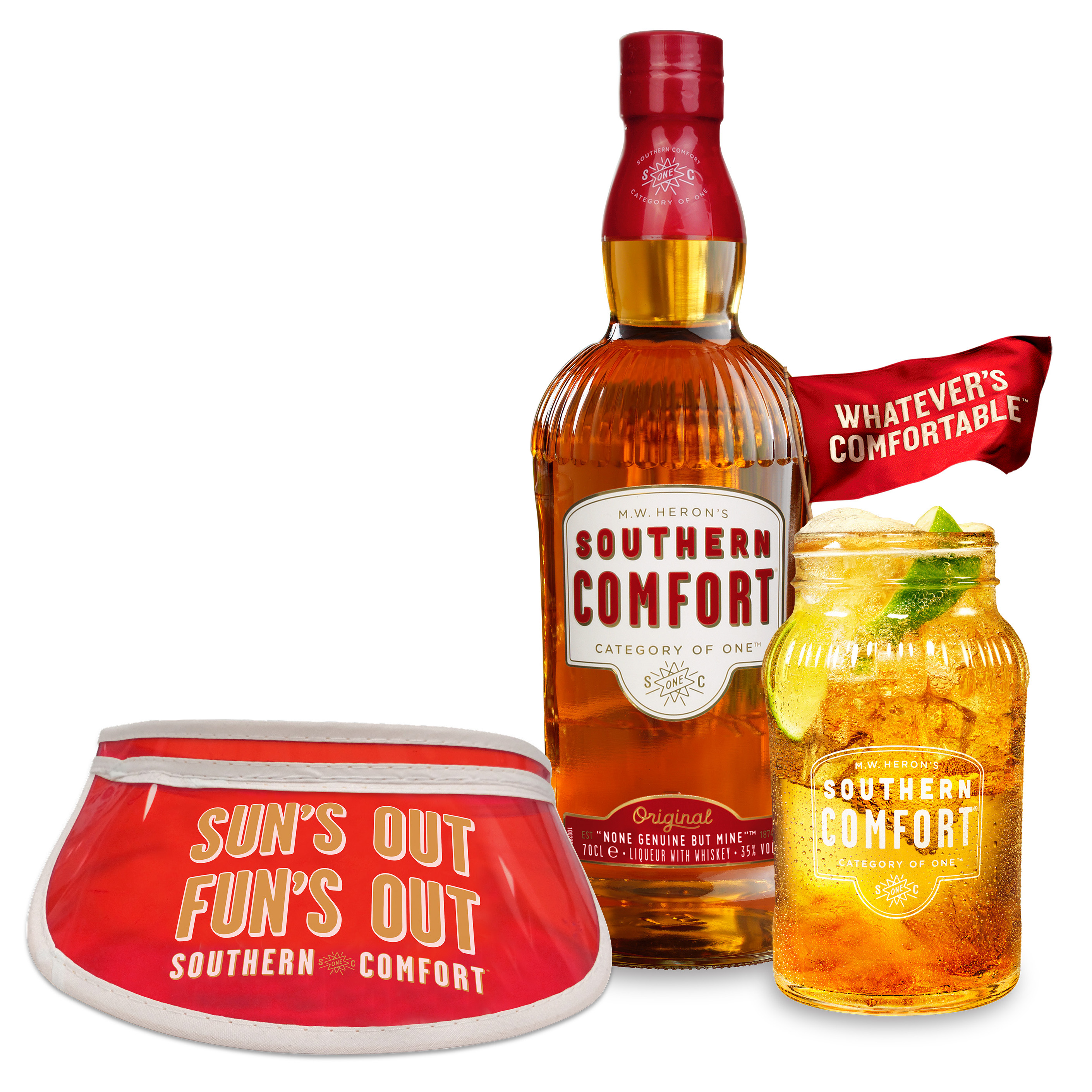 The slight declines Southern Comfort has seen this year, which resulted in a drop of 3%, have not hit the brand particularly hard. Retaining its sales in the 1.8 million case sales region has meant Southern Comfort still sits comfortably as number five of all the top-selling liqueur brands. The brand’s most recent campaign “Whatever’s Comfortable”, proved to be a big hit with millennials, celebrating and inspiring the attitude of people who are completely comfortable with themselves with a series of entertaining adverts. 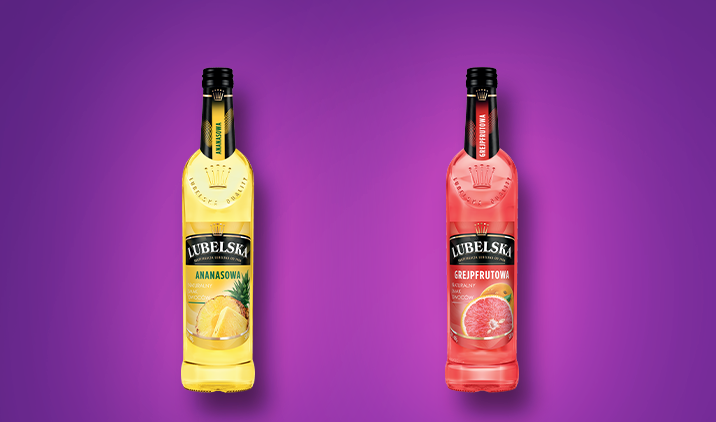 After a staggering growth spurt of 27% in 2013, the brand suffered a hefty loss of 22% last year – a true fall from grace from our former Liqueur Brand Champion. Now at 1.9 million case sales, Lubelska’s annual volume is the lowest recorded since 2010. Despite this, it has retained its standing as the largest brand in the vodka-based flavoured liqueurs category in Poland. 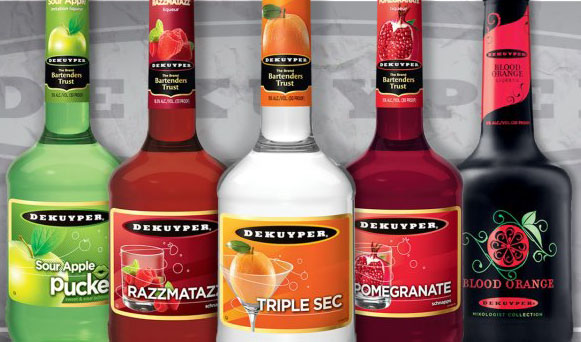 Aside from Amarula, the only other brand to maintain a 0% fluctuation in sales is De Kuyper. The brand claims it has managed to stay afloat thanks to demand in Asian markets – possibly driven by the growing cocktail culture in cities such as Hong Kong and Singapore. In addition, the liqueur has shown “positive development” in both Scandinavia and the UK. 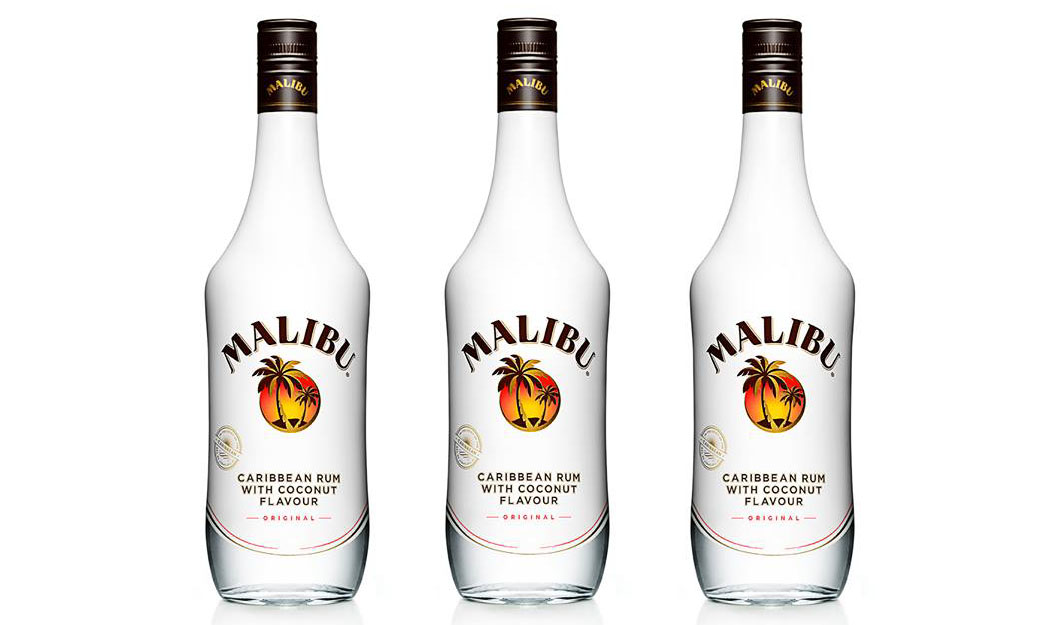 2014: 3.4
2013: 3.7
% change: -6
Place last year: 3
Malibu saw a 6% drop in volume during 2014, taking the spirit from 3.7 million case sales down to 3.4 million, despite the launch of a plethora of new product developments designed to reignite demand. Pernod Ricard CEO Alexandre Ricard admitted the group had pushed the brand too far in recent years, with “too many innovations in a short space of time”. Perhaps a renewed focus on its key spirit – rather than a wealth of brand extensions – will see Malibu sales soar next year. 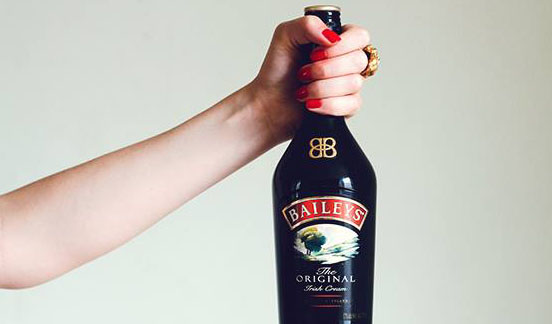 Despite suffering a 5% sales dip, Baileys still hold the crown as the King of liqueurs, selling a whopping 2.8 million cases more than Malibu in 2014. Last winter the brand launched a global advertising campaign – entitled “Here’s to Us” in a bid to entice millennial women to give it a try – but even before the additional marketing, the Irish cream liqueur was voted as the UK’s favourite alcoholic Christmas beverage to drink neat, according to the results of a national survey by supermarket Waitrose. In a market as stagnant as liqueurs, for a spirit as beloved as Baileys this doesn’t look set to change any time soon.