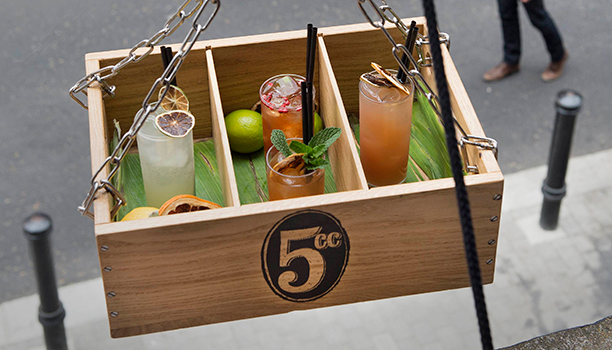 This week some of team sb headed East to London haunt 5cc Exmouth Arms to check out the bar’s brand new cocktail crate concept. Situated on the second floor above the Exmouth Arms pub, 5cc wanted to ensure patrons could enjoy the venue’s delectable summer cocktail menu without missing out on the chance to bask in the British sunshine. As such, the venue has designed a unique cocktail crate that can deliver drinks from the top floor window to the outdoor seating area below via a pulley system. 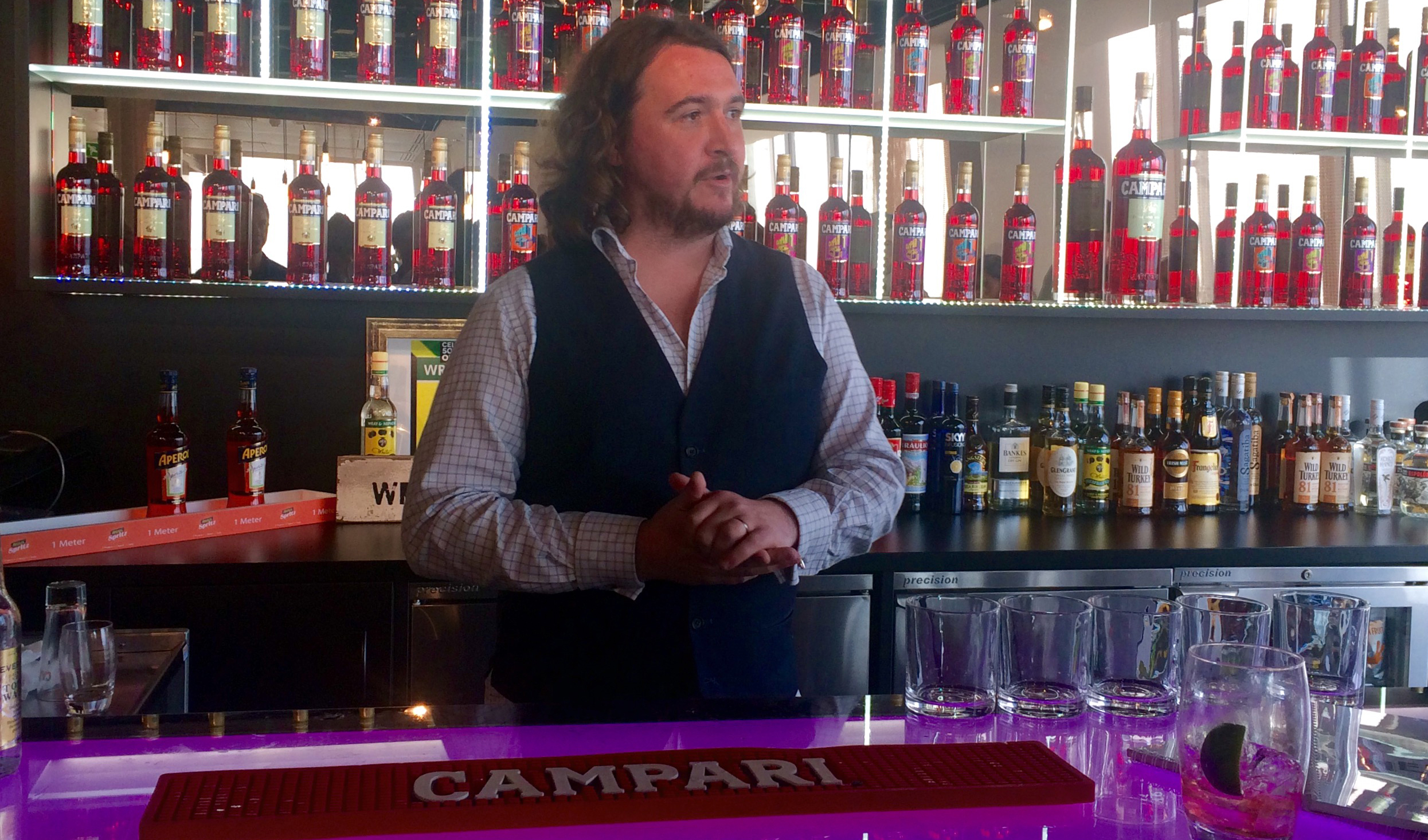 Campari UK invited sb to the brand’s HQ at The Shard for the launch of new limited edition Art Label bottles, this year featuring a historic sketch by Futurist artist Fortunato Depero updated with contemporary colours. A Campari tasting masterclass led by brand ambassador Joseph St Clair Ford detailed the history of the Milano-Torino and Americano cocktails, and then guests were let loose to create a Negroni or two of their own. 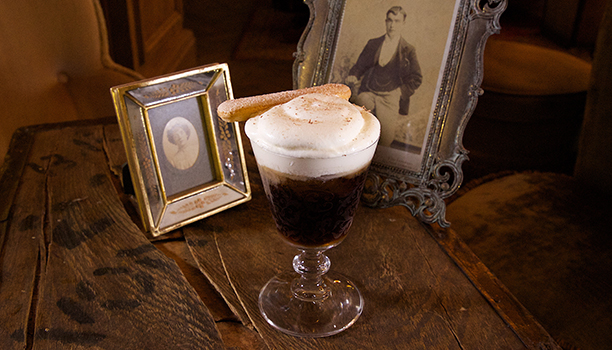 London speakeasy Mr Fogg’s has launched a new cocktail menu this summer, called Around the World in 80 Cocktails. Inspired by globe-trotting Phileas Fogg’s fictional period drawing room, which is said to be adorned with artefacts and trinkets from his travels, guests will be able to choose form no fewer than 80 different concoctions. Each drink featured on the “first of its kind” menu has been designed to celebrate different flavour combinations hailing from countries and cultures all around the world. Signature serves include The Smoking Carriage, made from Dictador 20 Year Old rum, lapsang souchong syrup and chocolate bitters, and Gin O’Clock on the Dock, a blend of Tanqueray London Dry gin, Plymouth sloe gin, Wray & Nephew Overproof rum, homemade orange liqueur, rice juice, lychee juice, lemon juice and sugar syrup. 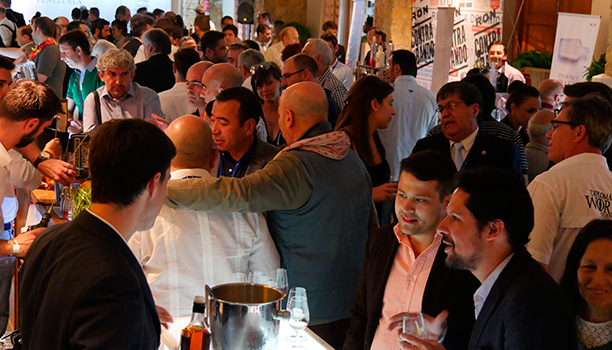 Rum lovers gathered in Madrid this week for the International Rum Congress, which featured more than 40 stands offering no fewer than 282 different brands. 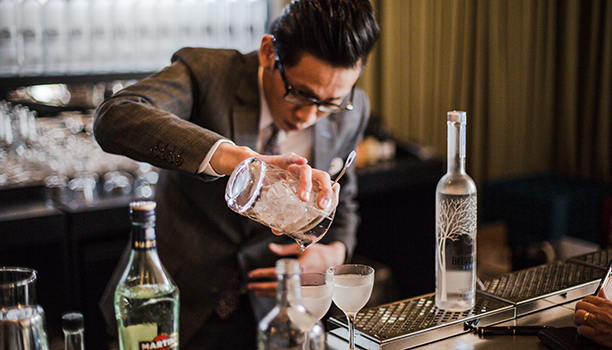 Eight finalists battled it out in the final stages of The Challenge – a global bartender competition hosted by Belvedere Vodka. Hailing from Europe, Asia-Pacific and the Americas, the contestants were tasked with completing three challenges over two days for the chance to be crowned the 2015 winner. 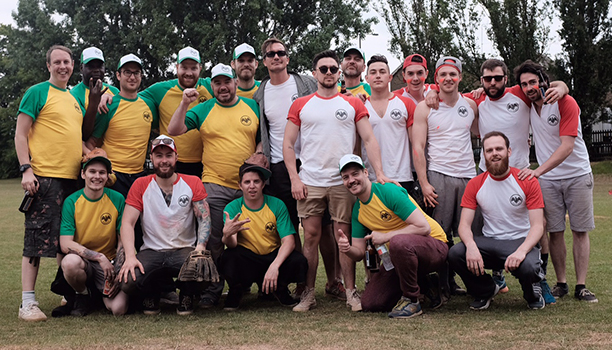 Bacardi rum held its fourth annual UK Bacardi Classics Softball Tournament for bartenders last Sunday, which took place at London Mets Baseball Club in Finsbury Park. Eight teams competed for a trip to the Tales of the Cocktail Festival in New Orleans next month. Captained by Olly Brading from The Cocktail Trading Company, the Central London team pit the other teams to the post and rose as champions on the day. 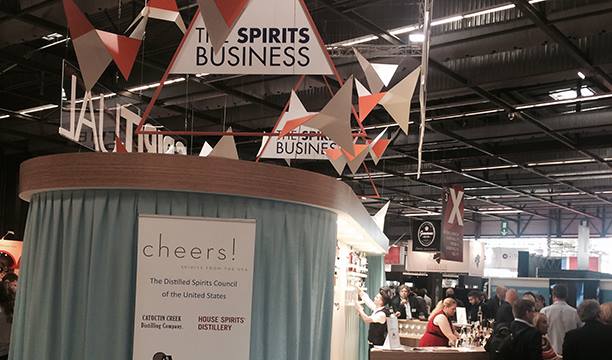 Industry professionals from around the globe flocked to Bordeaux this week for the 2015 Vinexpo wine and spirits trade show. Launched for the first time at Vinexpo Asia Pacific last year, The Spirits Business brought its concept bar Spiritual to Bordeaux along with a talented bartending team from the United States Bartenders Guild (USBG). Located in the centre of Hall 3, the bar offered guests to this year’s show a multitude of original and classic cocktails, as well as a range of masterclasses from some of the world’s leading spirit brands. 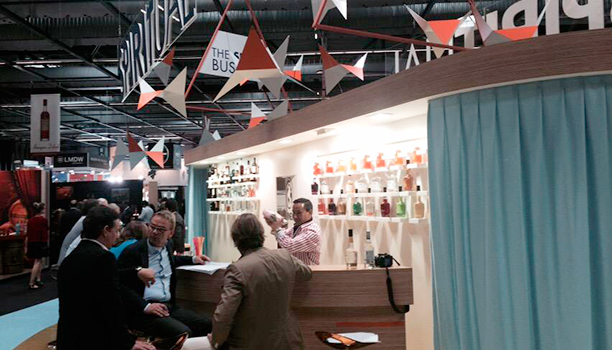 Also held at Vinexpo this week was the latest Wenneker Swizzle Masters round, Spicy Tequila. Our panel of expert judges gathered at the Spiritual Bar to taste a tantalising selection of cocktails mixed by an independent bartender. Entrants this month were tasked with creating an original cocktail using Jose Cuervo Silver, a touch of spice and at least a dash of Wenneker Liqueurs. 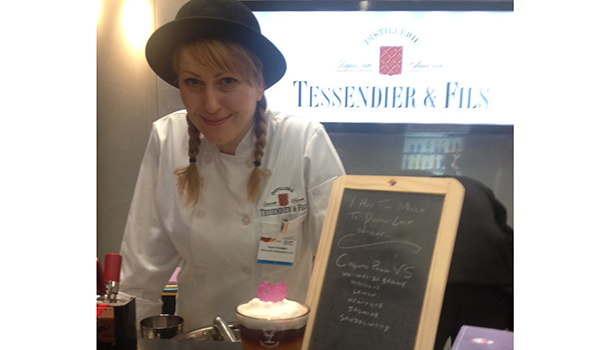 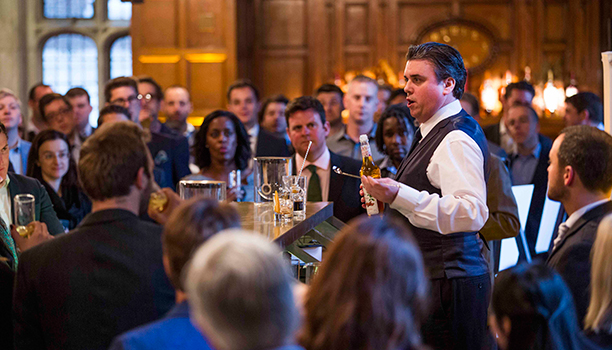 Single malt Scotch whisky brand The Macallan welcomed guests to neo-Gothic mansion Two Temple Place in London for two nights only for the chance to explore the worlds of photography, food and fashion, as well as tasting The Macallan 1824 Series. 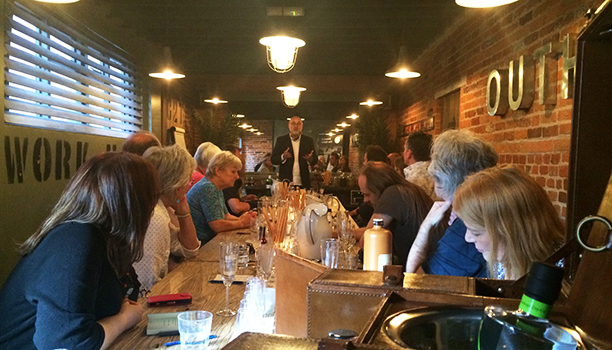 Last Saturday celebrated World Gin Day and to mark the occasion the cathedral city of Winchester dubbed itself “Ginchester” for the day. Not only that, but the city partnered with food bloggers, Cabinet Rooms, to host two exclusive gin tasting sessions at the Green Man Pub. 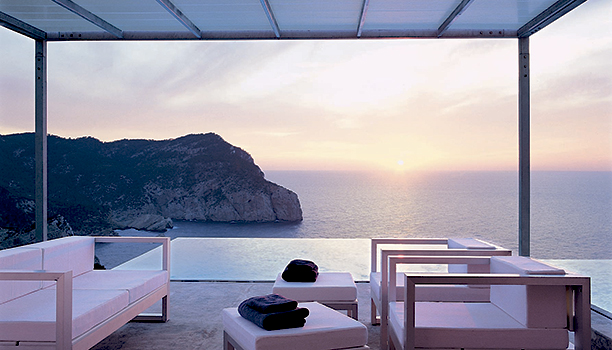 In an era dictated by technology and social media, Mediterranean gin brand Gin Mare is offering consumers the chance to “kick their technology addiction” with the “world’s first” technology detox centre on Ibiza – the Daycare for Mobile Phones. Scheduled to launch on 11 September the detox centre will offer visitors the chance to “reconnect” with offline life through a series of de-stressing activities including yoga, meditation, dance and Mediterranean diet. 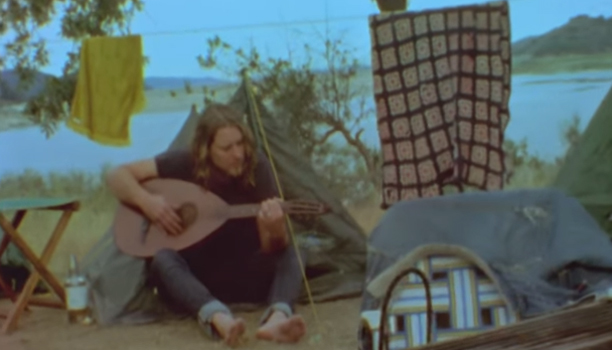 George Clooney and Rande Gerber, founders of Casamigos Tequila, have launched a new campaign called House of Friends, which encourages people around the world to get creative and submit a video of their own house of friends and Casamigos. The best entries will be selected by Clooney and Gerber, some of which will then be showcased across the brand’s social media. To mark the launch, fashion photographer Jason Lee Parry with music from Lukas Nelson created their own video depicting a camping trip with their friends. 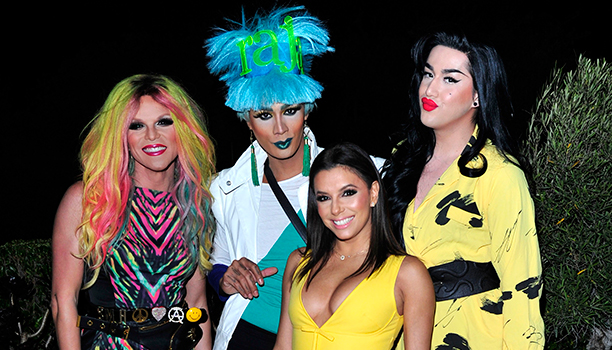 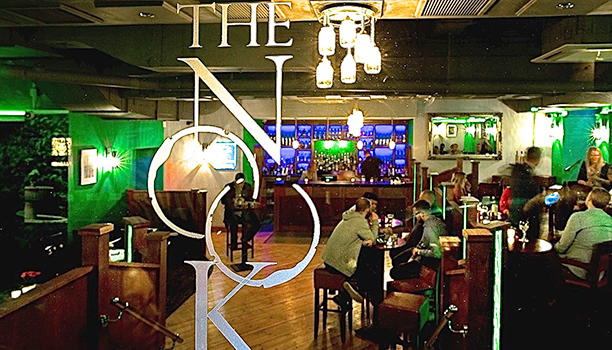 On Thursday we headed to The Nook Bar at the Strand Palace Hotel for a celebratory “Night at the Races” to mark the venue’s first birthday. Guests were treated to drinks and a hog roast feast to enjoy while placing pretend bets on a series of horse races for the chance to win some coveted prizes.