Should salaries replace tips for bartenders?

As the bartending profession becomes increasingly well-regarded, many argue that mixologists’ reliance on tips should be replaced by fixed salaries. We ask to bartenders to debate the issue.

Tipping is an age-old custom in bars and restaurants around the world, supplementing what a number of people have called a insubstantial salary.

However, Pittsburgh’s Bar Marco grabbed headlines earlier this year when it revealed plans to ban tips for its workers in exchange for a US$35,000 salary with benefits.

Its employees signed contracts entitling them to paid holiday, health care, and 500 shares worth US$1 in the company.

Who do you agree with? Let us know your thoughts by leaving a comment below. 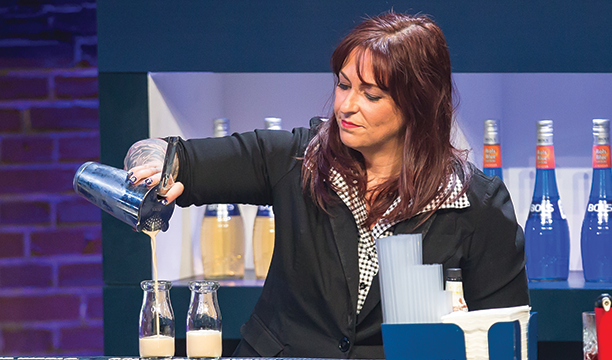 I believe having your income based on tips rather than a set salary is part of what keeps service industry staff hospitable.

A good bartender can make everyone’s night, and should be paid accordingly. If you’ve ever seen the best bartenders work a room, it’s an art form, and they deserve to be suitably compensated. As a bar owner, it is important to foster an environment that encourages the bartender to go above and beyond, and a tip income is one of the best ways.

Of course, some people are horrible tippers and fail to grasp that this is how we survive. Bartenders rely on tips regardless of the size of the establishment. Slow seasons are hard, and we all dread January and February when we are scraping to make ends meet.

But those at the top of their game create the money they make. I have seen bartenders turn a usually slow Monday night shift into one of the most profitable by creating an environment that encourages guests to come back time and time again.

If tips were swapped for a basic salary, of course we could survive but it would change the drive, the excitement and the way we work. There is nothing like the rush of a busy night and watching the tip jars rapidly fill up while the music is pumping and people are having fun. It puts us in the zone, makes us fight for more and in turn enables us to create a better experience for our guests. Additionally, from a business perspective it would force bartenders to raise the costs of food and drink. 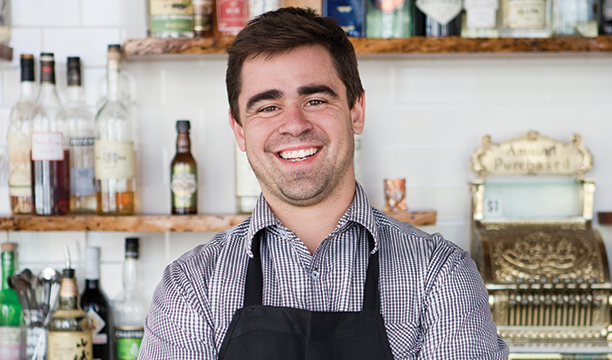 One of the biggest benefits we hope to provide by offering our staff a fixed salary is quality of life and a regular schedule – this industry is notorious for its chaotic lifestyle. What’s more, if you’re working for tips you become incentivised to work Friday and Saturday nights. By eliminating that incentive and creating an even playing field, it enables us to have some quality control over the other nights and be consistently great.

Ulitmately, the biggest issue this will solve is consistency of pay. By having a set salary, our bartenders are never going to run into that scenario. Being in an industry that can cull you off on your way to work and not pay you is so absurd; that should not be legal. With us, we’ll be paying bartenders every week regardless, and if they work more than 40 hours, they’ll receive extra.

There’s a guy called Michael Lynn who’s a doctor at Cornell University and has written more than 50 papers on tipping. He shows if you have bad service, you still tip the same amount out of habit – you just don’t come back to the venue. By removing tips, the pressure is really on us because people will be more outspoken about the service they receive. It will help us address any service problems we have instead of hiding them. I certainly don’t think it will lower the standards of my staff.

Customers who enjoy what we do and still want to tip can do so. The money will go to a local non-profit Food Revolution cooking club that started when I met Jamie Oliver two years ago. It helps kids learn culinary skills and helps them get jobs as well.

At the end of the day, we’ve worked closely with all our staff to develop this concept and they’re happy. It may not be for everyone, but I think it will certainly help us grow proactively.