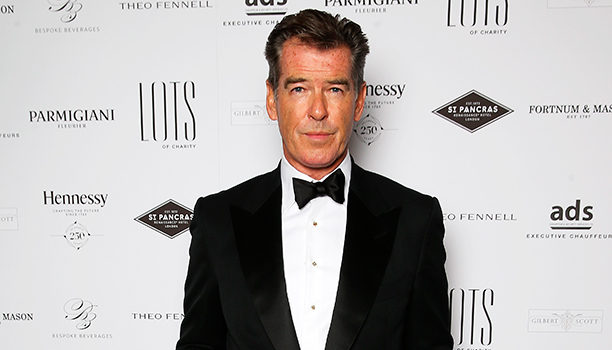 Cognac house Hennessy got involved in the LotsofCharity.com Remarkable Dinner launch last week, which was attended by famous faces including former James Bond actor Piers Brosnan and Olympic double gold medallist, Dame Kelly Holmes. A barrel of Hennessy Cognac was donated to the website with all proceeds given to Centrepoint, and was the main attraction in the Royal Suite of the St Pancras Renaissance Hotel, where the event took place. 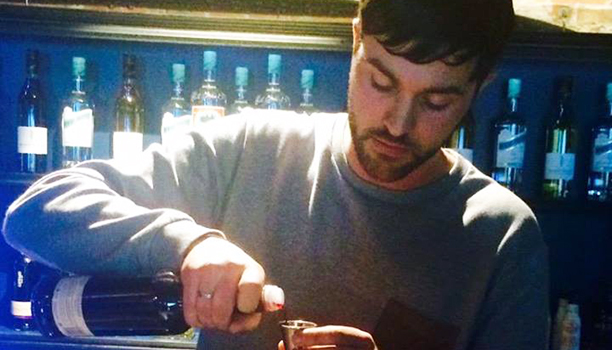 A multitude of regional heats have taken past over the last few weeks, but this week marked the final preliminary round of the Giffard West Cup Preselection. Held in Manchester at Almost Famous, the last place in the grand final in France was awarded to UK bartender Jonathan from Beautiful Drinks. 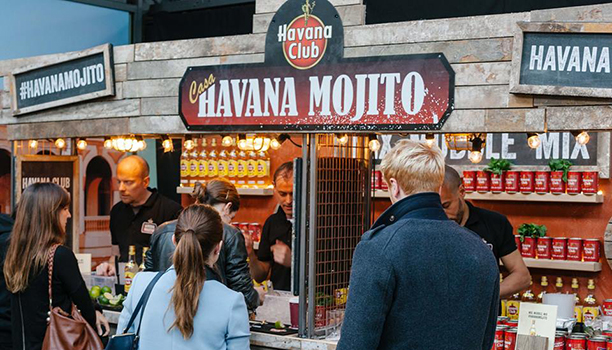 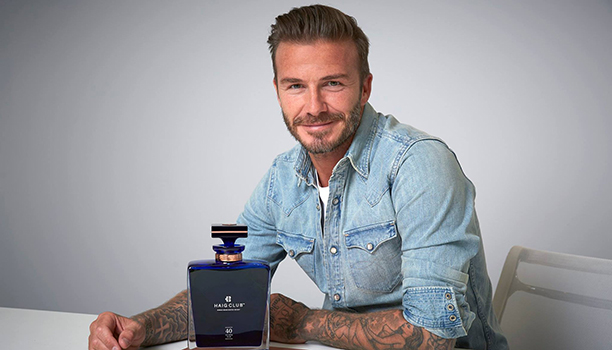 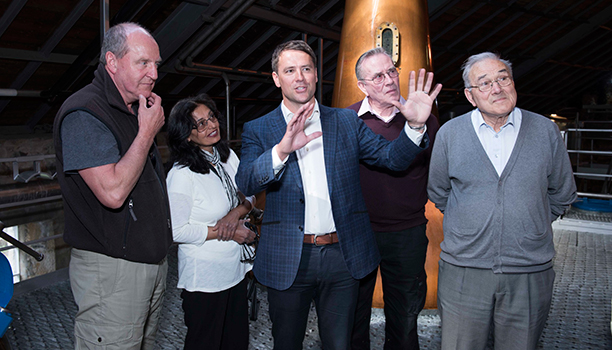 Whisky lovers from around the globe descended on Scotland for the annual Spirit of Speyside Whisky Festival last weekend, and among the many guests was former England footballer Michael Owen. The recently appointed global ambassador for Spey Whisky visited the Speyside Distillery on the festival’s closing day – the first year the distillery has partaken in the festival. 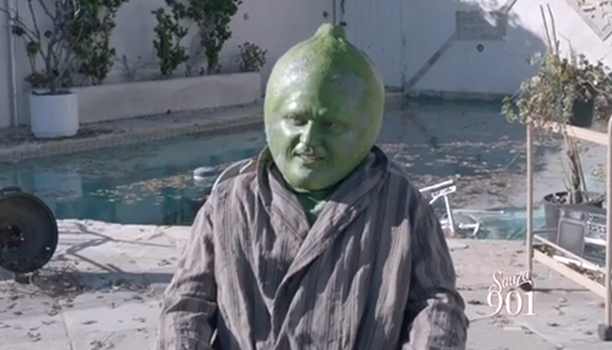 Justin Timberlake took on a rather peculiar role in his latest film – a three-minute promotional video for his Tequila brand Sauza 901. The former N*sync star is dressed as a lime called Rick “Sour” Vane and tells tales of limes’ greatest achievements, but how the citrus was blighted by the arrival of Sauza 901. In the spot, Vane claims Sauza put limes out of business, hence the advert’s title of No Limes Needed. 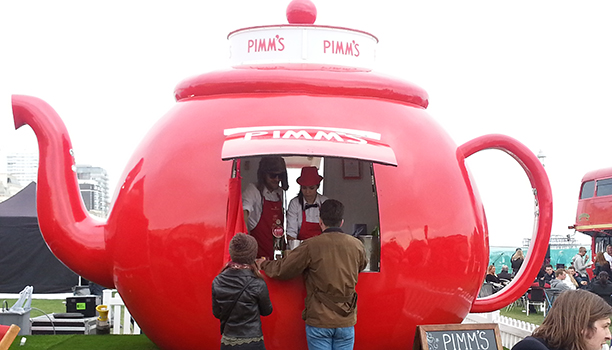 The sun may not have come out over the Bank Holiday weekend in the south of England, but thirsty foodies were rolling up for a taste of summer served from a giant Pimm’s Teapot at Brighton and Hove Foodies Festival on Hove Lawns. 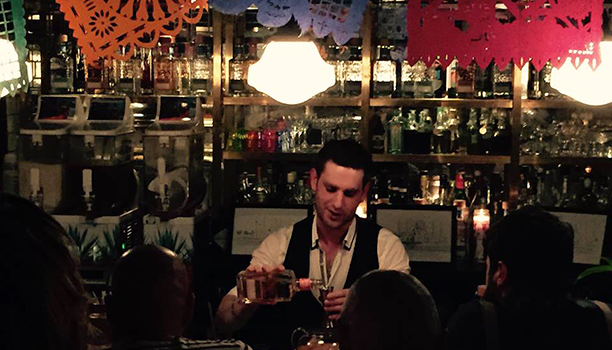 London haunt Nola shared this shot of bartender Alastair Fraser on Facebook this week, as he competed in the Altos Tequila Tahone Society Competition. 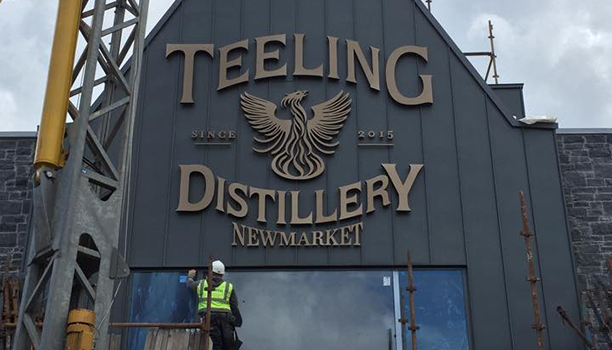 The Teeling Irish Whiskey Company gave us yet another snippet of its soon-to-be-completed new €10 million distillery in Dublin. The new building will house three copper pot stills capable of producing half a million litres of whiskey a year. 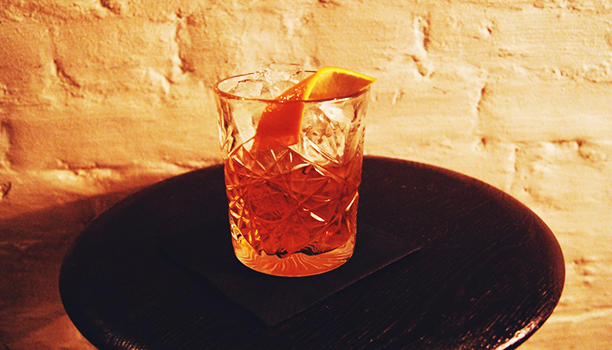 This week we announced that bartender Trinh Quan Huy-Philip has once again scooped the Wenneker Swizzle Master top spot in the Cognac Old Fashioned, with his cocktail masterpiece titled L’Ancienne de Siagon. 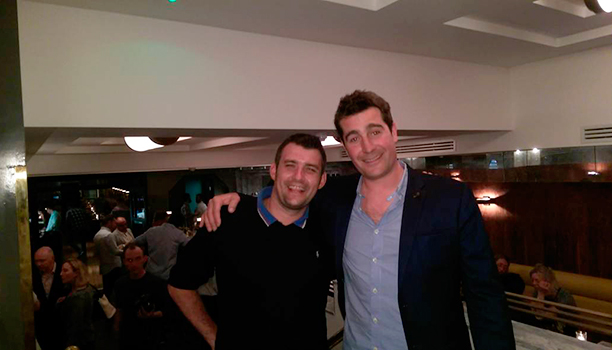 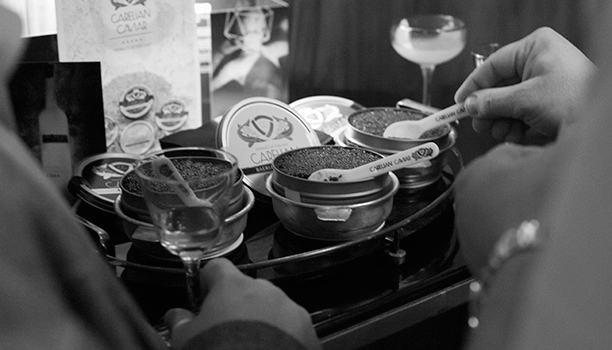 The Babicka event at Hawksmoor Knightsbrigdge was to celebrate the launch of a new packaging partnership between the vodka brand and Carelian Caviar. 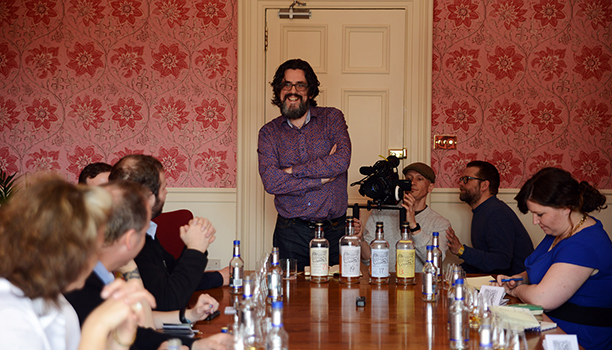 This week hosted the annual Spirit of Speyside Whisky Festival, and leading an insightful seminar on Craigellachie’s whiskies at the Craigellachie hotel was Dave Broom. 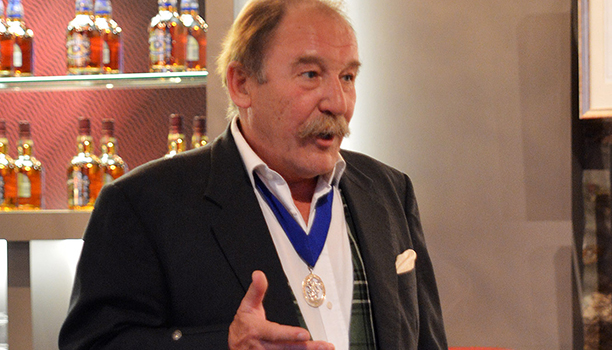 The Spirit of Speyside Whisky Festival wouldn’t be the same without an appearance from Charlie MacLean, who spoke about the history of Tormore and the different flavours of Strathisla during a banquet at the Strathisla distillery. 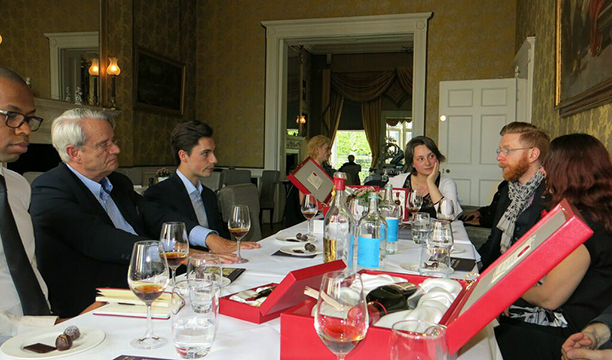