Divided views over US culture of ‘buy backs’

Is the US culture of ‘buy backs’ – rewarding imbibers with a free drink after they’ve purchased three or more – an irresponsible initiative? Two bartenders argue their case.

The notion of rewarding consumers with an “on the house” beverage after a certain number of purchased drinks is as old as the hills.

While some people argue this is a gesture of traditional hospitality, others claim it is irresponsible and encourages excessive consumption. Furthermore, many bartenders claim this practice is bad for business and is akin to “throwing money away”.

Who do you agree with? Let us know your thoughts by leaving a comment below. 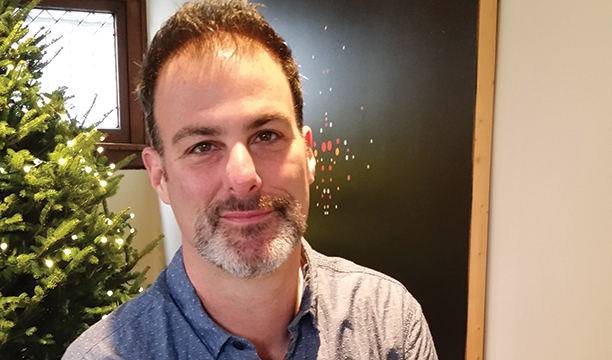 ‘Buy backs are a risky business. Customers will come to expect free drinks’

The concept of buy backs is not one that I notice being widely practiced, and certainly not something I promote in my establishments. We don’t look at rewarding our customers for purchasing an allotted amount of beverages, but I am aware there must be other bars out there doing something similar.

From our perspective, we show our gratitude to customers who choose to drink in our bars and spend their hard-earned cash with us through the level of service and quality products we provide them with.

Buy backs are a risky business. Customers will come to expect free drinks and think if they act a certain way or buy certain drinks for everyone, then they are entitled to a free one. What they should be focused on – and what we as bar operatives should be providing, though – is a high level of service and quality drinks worthy of the price tag.

One of the things it hurts is the brand – that’s probably the biggest implication it has on any business. It lowers the tone of the company you’ve worked to build. It also puts a lot of responsibility on your bartenders. There are no policies on this; no manual that trains your employees to know when and to whom you should gift these free drinks. It’s simply not practical.

We all have a responsibility to look after our customers and the possibility of promoting a culture where guests will attempt to drink more to get a free drink in return is not how we should be behaving. Like so many other bars out there, our aim for every customer who comes through our doors is to make sure they leave happy and if at the same time we can educate them and show them different things we think they might enjoy, then we have done our job well.

Creating this notion that customers should be rewarded for buying a drink with another free one is irresponsible and bad business sense.

It is certainly not something that happens in my bar, and definitely not one that I would ever implement in the future. 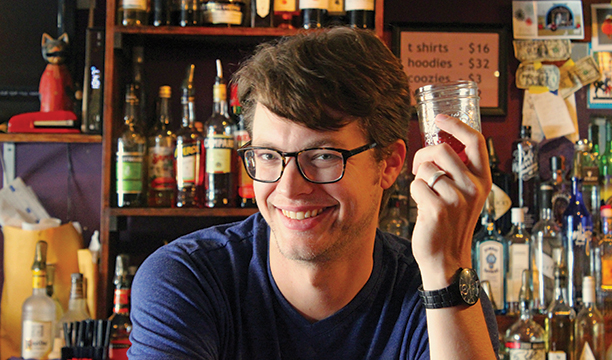 Just like keeping squirrels from a bird feeder, there’s nothing you can do to keep bartenders from giving away free booze.

If you want to keep damages to a minimum, bar managers must acknowledge the act of gifting drinks and act accordingly.

Buybacks are practically a way of life in New Orleans. It’s lagniappe (pronounced lan-yap); a Creole word meaning “a little extra”. It’s like being given an extra roll at the bakery because they know you, or a free dessert because it’s your birthday.

Or, it’s like a new bar that wants to share a taste of something special they think you might appreciate. Personally, that’s a bar I’d be inclined to visit again.

At my bar we have a tab open for all drinks that aren’t paid for. There’s a “house” tab for buy backs, staff drinks, experiments and breakages. It allows us to keep track of exactly what we lose and how much it costs. As long as the numbers move exponentially in line with sales, then I’m happy. Losses are accounted for and my staff knows we are all on the same team.

To be clear, I don’t agree that we should offering free drinks from the entire back bar. This is fine for my neighbourhood dive, but relationships are different at a resort or a trendy club. For example, when I first opened my bar I charged every guest for every drink for six months after we opened.

Yes, a free round is a great way to keep and reward regular patrons, but it can be a dangerous practice. If someone returns expecting a free drink, then you’re doing it wrong. I once worked at a restaurant where every guest was given a free glass of sparkling wine. It felt forced. If you treat everyone like they’re special, then you aren’t treating anyone like they’re special.

However, there are those select customers who are special. They’re the ones who frequent your bar five nights a week, who spend a decent amount of money on drinks, who are polite and who don’t harass other guests. That’s the sort of customer I really appreciate and that’s when I’ll say: “You know what? This one’s on me.”