The UK drinks industry is full of multi-millionaires and billionaires blazing a trail of success – but who are the country’s wealthiest spirits barons in 2015?

According to The Sunday Times Rich List 2015 the UK’s financially elite super-rich have doubled their collective wealth since the financial crisis hit seven years ago.

With more billionaires than mainland China, the UK has proven itself a goliath of industry, and its spirits sector remains world-leading.

This year saw the entry of a new spirits tycoon onto the Rich List – which includes only people or families worth £100m or more – with the sale of Scotch whisky liqueur Drambuie.

Click through the following pages to see which spirits powerhouses The Sunday Times has identified as the richest in the UK’s spirits industry. Do you have any thoughts on this new spirits rich list? Let us know by leaving a comment below. 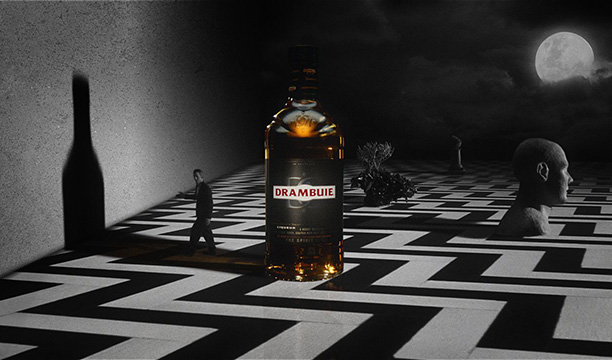 The MacKinnon family privately owned Scotch whisky liqueur Drambuie for the past 100 years, until the brand was sold to William Grant & Sons last September. While the cost of the acquisition was not disclosed, the MacKinnon family, led by brothers Malcolm and Duncan, certainly reaped a handsome price, bringing the family’s estimated worth to £100 million. 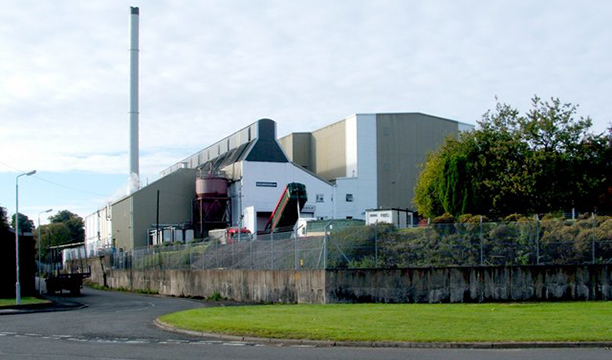 Independent Scotch whisky distiller and bottler Loch Lomond Distillery was acquired by Exponent Private Equity for an undisclosed sum in March last year. Assets of the company, founded by Sandy Bulloch, now 87-years-old, including the Glen Catrine packaging plant and the Glen Scotia malt distillery were also included in the deal. 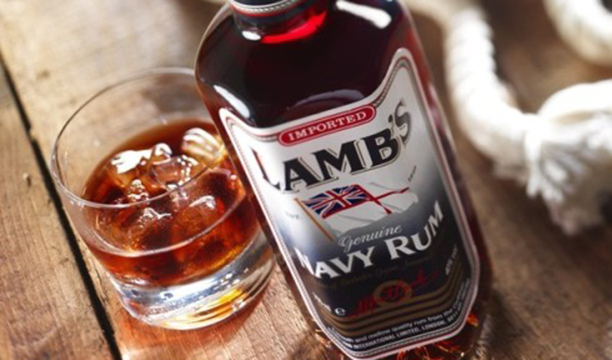 Liverpool-based Halewood International distributes a number of key alcohol brands in the UK, including Lamb’s Navy Rum, and is chaired by 63-year-old Judy Halewood. The company has grown from a start-up company founded 30 years ago to become one of the largest drinks distributors and manufacturers in the UK, with an annual turnover in excess of £270m and employing more than 1,000 people around the world. 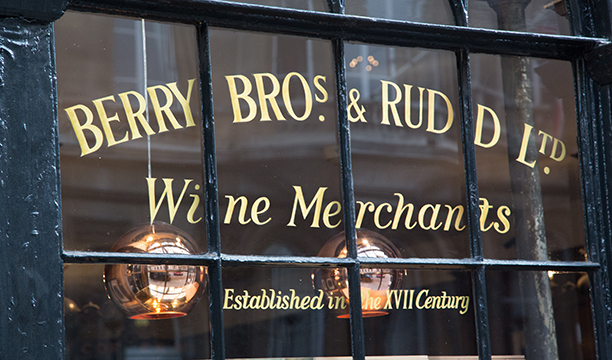 Led by John Rudd, London-based Berry Bros & Rudd is Britain’s oldest wine and spirits merchant. According to the Sunday Times, the company itself is worth £102m, while the Rudd family has other wealth. Established in 1698, the company largely handles wine, but sells spirits including The Glenrothes Scotch whisky and No.3 London Dry Gin, and also bottles its own line of spirits.

Owned by the Hamilton family, under the leadership of brother and sister Aaron and Tania Hamilton, spirits producer Angus Dundee sold £53m worth of whisky from its Speyside-based Tomintoul and Eastern Highlands-based Glencadam distilleries in 2013/14. The company, which also offers bulk whisky for other companies to bottle locally, exports to more than 70 countries around the world.

Vivian Imerman, based in London, reportedly made millions of pounds from the sale of Scotch whisky business Whyte & Mackay, which he ran as CEO until its acquisition by United Spirits in 2007. The Indian drinks group then sold the whisky firm to Philippines-based brandy producer Emperador for an estimated £430m last year. The Sunday Times also reports that Imerman made £380m for the sale of his stake in canned food group Del Monte. In February last year, the businessman acquired a majority stake in South African spirits business TNB through his company Vasari. 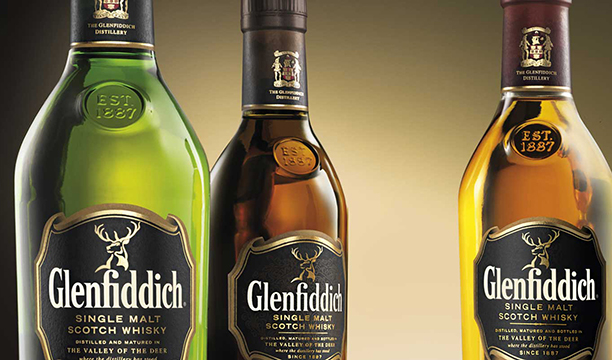 Ranked as the 48th richest family in the UK, the Grant-Gordon family own spirits producer William Grant & Sons, maker of Glenfiddich Scotch whisky and Hendrick’s Gin, among a number of other leading brands. Led by Glenn Grant-Gordon, 57, the company acquired Drambuie Scotch whisky liqueur from the MacKinnon family last year. After re-launching its First Drinks distribution arm under the new name William Grant & Sons UK, the firm revealed it would be making 30 redundancies across its back office staff.