The spirits industry could never have achieved the success it boasts today without the dedicated support, representation and unrelenting lobbying efforts of these top 10 trade organisations.

Like any multi-billion pound industry, the spirits sector relies on such bodies to fight for their interests at a regional, national and international level.

Often founded by industry stalwarts, spirits trade organisations have long spurred growth in the sector, breaking down trade barriers, challenging punitive tax regimes and fighting for a fair and competitive landscape across the business.

Their voices have proven to be a strong influence at a legislative level, much to the ire of international anti-alcohol campaigners, however, they also claim to be effective advocates of responsible drinking.

While there are hundreds of spirits trade organisations doing excellent work across the world, this is our pick of the ones which have proved most effective in recent years.

Click through the following pages to find out which have been selected. If you think any influential spirits trade organisation has been missed off this list, let us know by leaving a comment below. 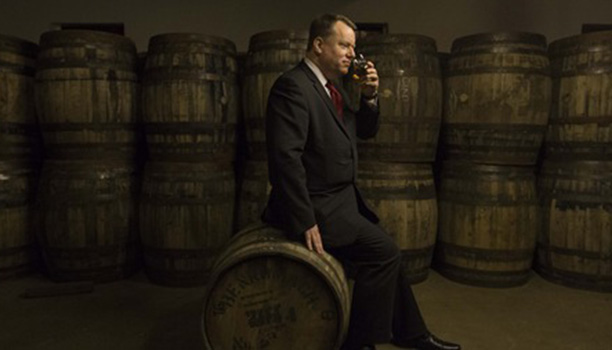 One of the world’s most prolific spirits trade body is the Scotch Whisky Association (SWA), which represents the interests of Scotland’s Scotch whisky producers at an international level, and seeks to protect the status and representation of the spirits across the globe.

The organisation, currently headed by former diplomat David Frost (pictured), is known for its effective taxation lobbying efforts, crackdown on counterfeiting and formation of international relations. Its roots date back to 1912, when it was known as the Wine and Spirit Brand Association, later changing its name to the Whisky Association, becoming the Scotch Whisky Association in 1940.

The organisation most recently successfully lobbied the UK government with the WSTA and Tax Payers’ Alliance for a 2% cut to spirits duty in the Drop the Duty campaign, effectively boosting the country’s finances by £1.5bn.

Distilled Spirits Council of the US (Discus) 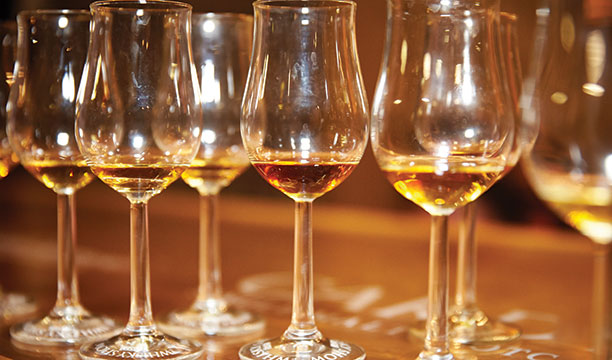 On the other side of the Atlantic, Discus represents 70% of North America’s leading spirits producers and marketers, giving the industry a clear voice in relevant federal matters and working to enhance the footprint of US spirits abroad.

The council was formed in 1973 when three organisations – the Bourbon Institute, the Distilled Spirits Institute and the Licensed Beverage Industries, Inc – merged.

It was announced in March this year that Discus’s president, Peter Cressy, would be stepping down from the role. During Cressy’s tenure, the US spirits industry increased its market share 25%, while supplier revenues more than doubled from US$10.7bn annually to over US$23bn. 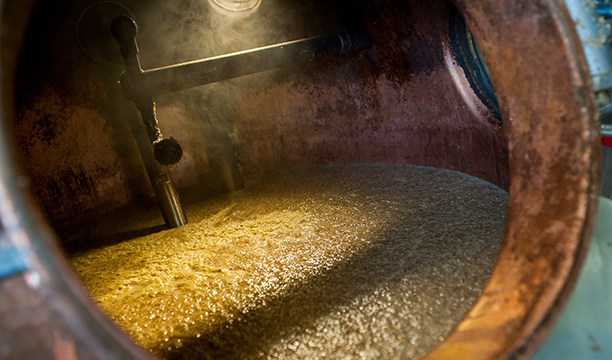 While the Irish Spirits Association first launched in 1997, a new body exclusively representing the interests of the fast-growing Irish whiskey business was announced just last year.

Launched in Ireland to support the growth of Irish whiskey exports, which are expected to double by 2020, the Irish Whiskey Association will play a crucial role in developing the sector at a time of unprecedented growth and investment.

The organisation, which is open to all whiskey producers within Ireland and Northern Ireland, aims to promote the category domestically and internationally through work with government agencies and the European Commission. Initially founded with 15 members, IWA is overseen by Bernard Walsh, chairman of Walsh Whiskey Distillery, and president Aoife Keane. 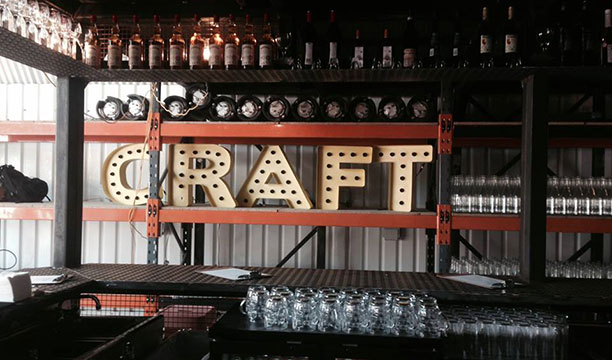 Fighting to make the interests of smaller distillers known in the US is the American Craft Spirits Association (ACSA), a not-for-profit trade body with 15 democratically elected board of representatives.

The association is open to all, but voting members must be independent licensed distillers (DSPs) annually producing fewer than 315,451 9-liter cases of 100 proof spirit.

Amid growing concern that some spirits marketed as “small batch” may be deceiving consumers, the ACSA created a code of ethics, which all of its members are required to sign, offering a “covenant of honesty”.

The Wine and Spirit Trade Association (WSTA) has proven to be a vital lobbying force for the UK drinks industry, representing 340 companies producing, importing, exporting, transporting and selling wines and spirits.

As well as publishing a wealth of market data, the WSTA, headed by chief executive Miles Beale (pictured), campaigns for industry support at a legislative level. The WSTA joined the SWA and Tax Payers’ Alliance in launching the Drop the Duty campaign, having successfully campaigned for the abolishment of the automatic tax escalator and a freeze on spirits duty in 2014. 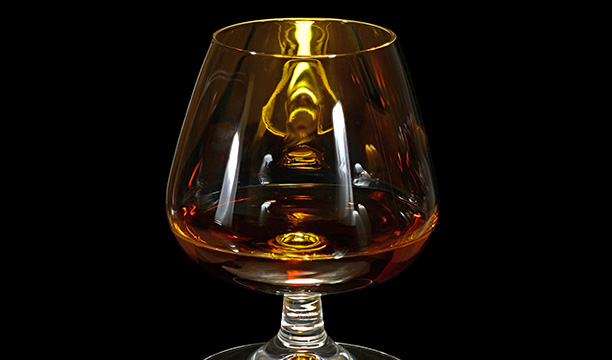 The Bureau National Interprofessionnel du Cognac replaced a distribution unit set up during the Second World War to protect stocks of Cognac. A trade body which acts on behalf of Cognac producers, it strictly regulates all stages of Cognac production to “ensure quality and authenticity”.

The organisation regularly publishes reports on Cognac sales and ardently protects the spirit’s appellation of origin.

Its mission is: “To develop and promote Cognac, representing the best interests of all Cognac professionals including growers, merchants and members of other activities related to the Cognac trade.”

The National Chamber of the Tequila Industry (CNIT) 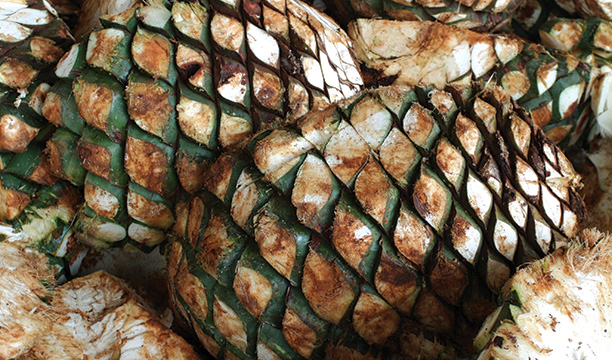 The Tequila Chamber (CNIT) was established in 1959 as Tequila companies joined forces to collectively face challenges in the sector. The body, which has pioneered a number of key changes in the industry, aims to represent, promote and defend the common interests of its members.

The association has overseen the international growth of the Tequila industry, which exceeded US$1 billion in exports for the first time in history last year. It will also play a vital role in pioneering the spirit’s growth in China, which lifted a ban in 100% agave products in 2013. 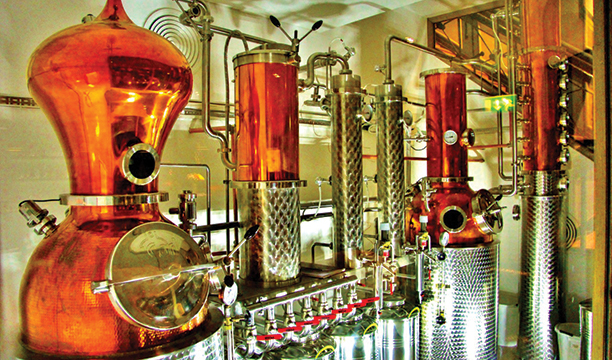 The UK has one of the fastest-growing craft spirits industry in the world, so a trade body dedicated to the sub-sector was long overdue. With whisky expert Dominic Roskrow as its director, the alliance was established to promote and uphold the interests of small spirits producers from across the world wishing to sell their items in the UK.

Linking with the American Distilling Institute and Australian Distillers’ Association, the group has a focus on the British market, but is open to craft distillers from across the globe who have their sights locked on the UK. The group is now part of the International Spirits Advisors.

Established in1947, the Association of Canadian Distillers is a national, non-profit trade association representing Canadian resident manufacturers, marketers, exporters and importers of spirits.

Members include large, medium and smaller sized distilled spirits companies active in all regions of Canada, with significant production facilities in Alberta, Manitoba, Ontario and Quebec. The company has played a significant role in promoting Canadian whisky across the globe.

Jan H. Westcott, president and CEO of the company, recently hit out at a proposed local alcohol policy in Ontario which he claimed could “accidentally kill off” Canadian whisky by making wine and beer sales easier. 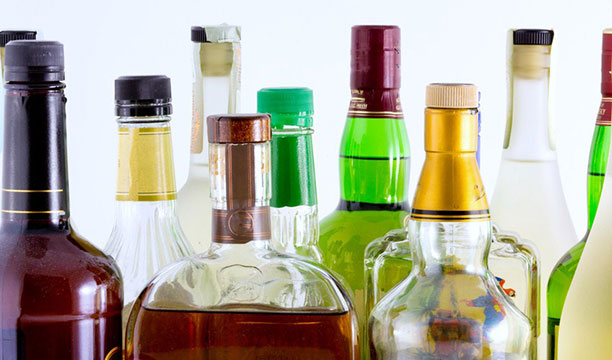 Australia is witnessing a craft spirits boom in both the on- and off-trade, so a trade body to represent the interests of the burgeoning sector is vital to its future growth.

The Australian Distillers’ Association aims to strengthen the “sense of community” among Australian distillers and encourages participation in workshops and forums across the country.

Its lobbying efforts are particularly significant since Australia imposes one of the world’s highest tax rates on spirits.