Martinis may not seem like the most complex drinks to curate, but ask any cocktail connoisseur and they’ll tell you that finding a bar which perfects the serve is no easy feat.

The combination of gin/vodka, vermouth and bitters has various incarnations in a number of top bars across the globe – from the quintessentially classic to the cutting-edge modern.

An international icon of cocktail culture, the Martini has truly stood the test of time, and has experienced a renaissance in recent years with the rise of classic serves and Art Deco-inspired bars.

While there are not many venues which constrain themselves to the Martini, there are a number which are world-renowned for their interpretation of the iconic serve, or specialise in gin and vodka cocktails.

But with such a wealth of venues to choose from, where should cocktail lovers go to sample some of the best Martinis in the business?

Click through the following pages to see our selection of the world’s 10 best Martini bars. If you’ve enjoyed a Martini of unrivalled quality in a bar not mentioned on this list, let us know by leaving a comment below. 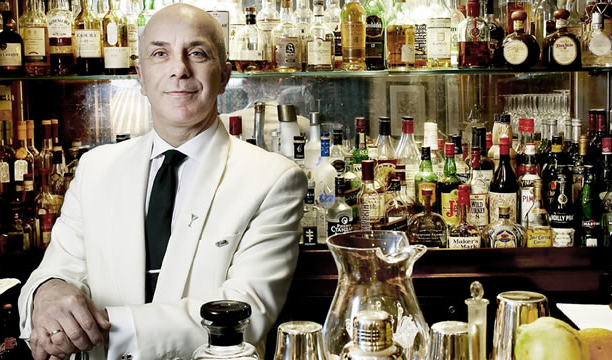 Ask any serious cocktail fan in London and they will inevitably name the iconic bar inside the historic five star Dukes Hotel as the city’s best Martini-serving establishment. Based in the backstreets of Mayfair, the hotel is said to be where author Ian Fleming discovered the Martini, and is subsequently why suave spy James Bond favours it over any other mix. Now with an iconic status across the world, Dukes holds near-religious status among international Martini-lovers. No. 3 London Dry Gin even recruited its head bartender Alessandro Palazzi to front a 60-second advertisement for the brand, demonstrating how to make the perfect Martini. 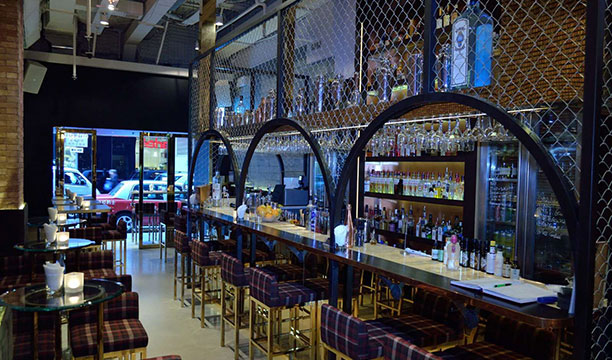 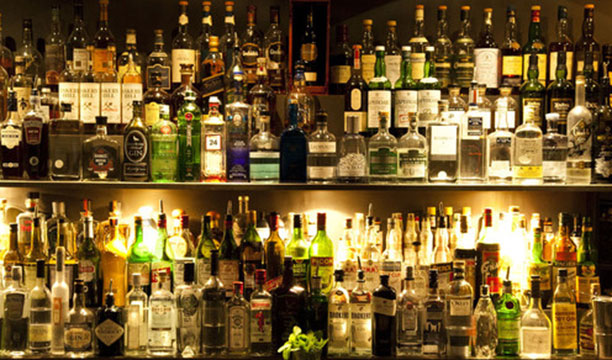 With a name like Gin Palace, it’s not hard to guess what this Melbourne bar’s spirits forte is. With mismatched sofas and comfortable decor, Gin Palace celebrates the degenerate drinking dens of the Victorian era, offering visitors the choice of 18 gins and over a dozen varieties of Martini, with an entire page of its menu dedicated to the cocktail. 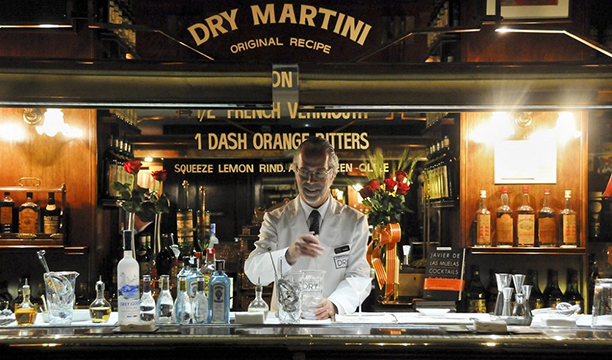 An unashamed shrine to the Martini, Barcelona’s Dry Martini Bar is renowned for its namesake drink, whether it be dirty or with a twist, wet or dry. The bar has become something of an institution in the city and has been popular since its opening back in 1978. Touring crowds flock to the venue, which has an abundance of old-school class, sophistication and seriously good drinks.

The American Bar at The Savoy, London 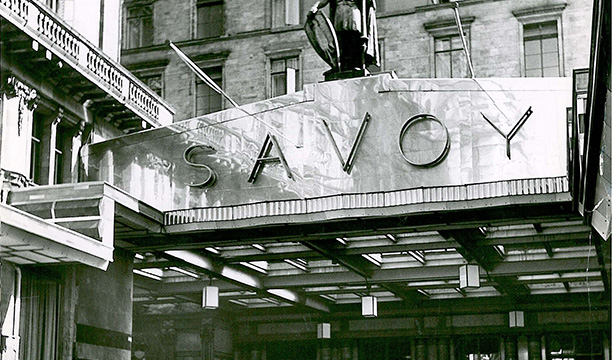 The iconic American Bar at The Savoy in London offers not only an incredible Martini, along with other classic serves, but also the perfect setting in which to enjoy it by immersing yourself in old-school glamour. Widely touted as one of the world’s best bars, The American Bar is where the Dry Martini rose to prominence, popularised by legendary bartender Harry Craddock and immortalised in his The Savoy Cocktail Book. This classic can still be enjoyed at the bar in its original form to this day. 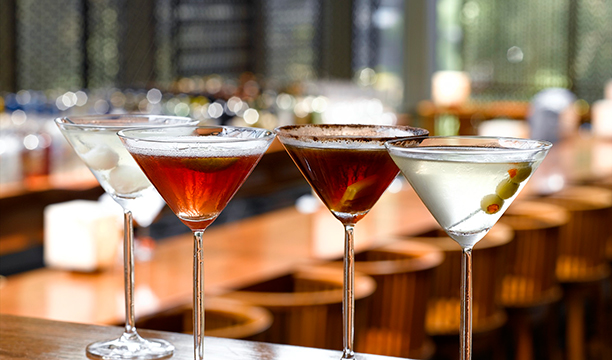 Said to provide the largest selection of Martini cocktails in Singapore, Martini Bar prides itself on offering both classic and Asian-inspired serves. The bar’s signature is the Lychee Martini, which is said to bring to mind “images of exotic and tropical paradise”, as well as the dessert-inspired Tiramisu Martini. 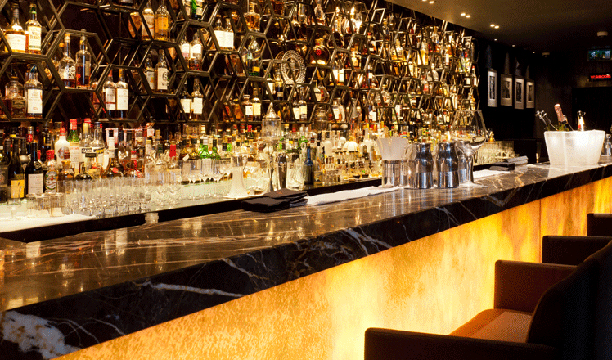 World-famous bartender Salvatore Calabrese is renowned for his classic serves, and the Martini served at his namesake venue inside London’s Playboy Club is no different. The signature Breakfast Martini – a mix of Bombay Sapphire, Cointreau, fresh lemon juice and orange marmalade – is a popular choice, as is Calabrese’s My Martini, which he developed while in residence at Dukes Hotel during the 1980s. The bartender, known as “The Maestro”, further exemplified his passion for the cocktail by creating what is thought to be the “world’s oldest Martini”, containing gin and bitters from 1900.

Hemingway Bar at the Ritz-Carlton, Paris 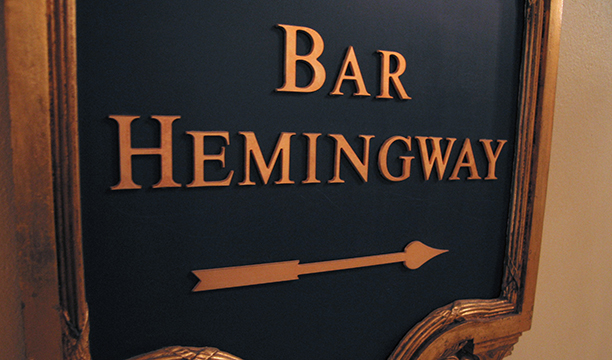 Another perfect location to enjoy a classic version of the Martini is the timelessly elegant Hemingway Bar inside Paris’ Ritz-Carlton hotel. Named after literary icon Ernest Hemingway, the cosy bar offers an authentic taste of a bygone age, with plenty of jazz, elegance and of course delectable drinks.