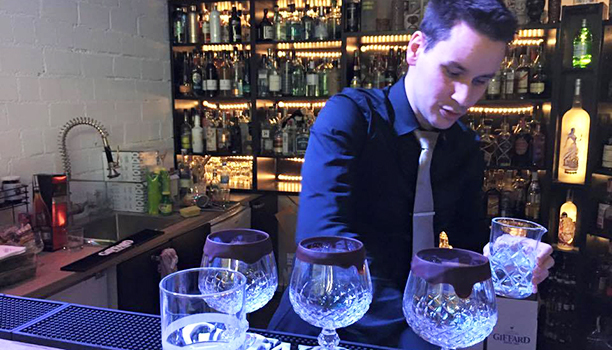 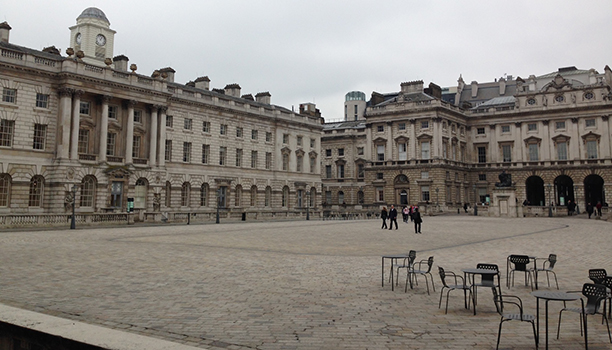 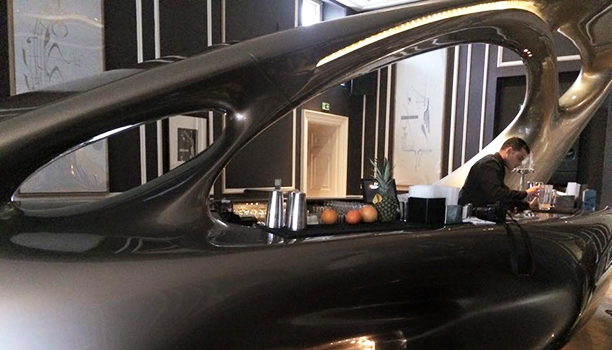 For the latest Wenneker Swizzle Masters round our team of expert judges paid a visit to London’s Home House with its unique, futuristic bar. This month’s task required bartenders to design a Vodka Collins recipe, using Stolichnaya Vodka, citrus, any sweetener and of course at least a dash of Wenneker Liqueurs. 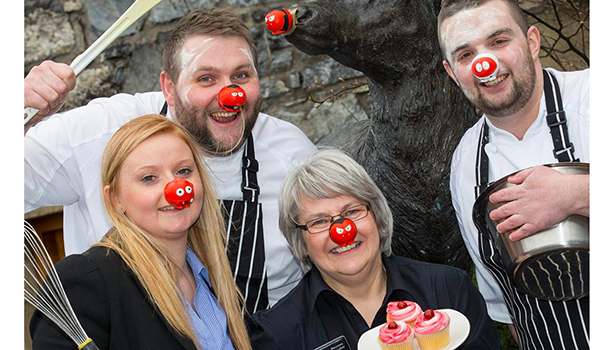 Last week people of all ages got involved in the UK’s comedy fundraising event, Comic Relief, which saw members of the Glenfiddich Distillery team swap their traditional uniforms for aprons and red noses. But the fun didn’t stop there; the brand’s Malt Barn chefs were busy baking for a distillery cake sale, with all proceeds donated to the charity. 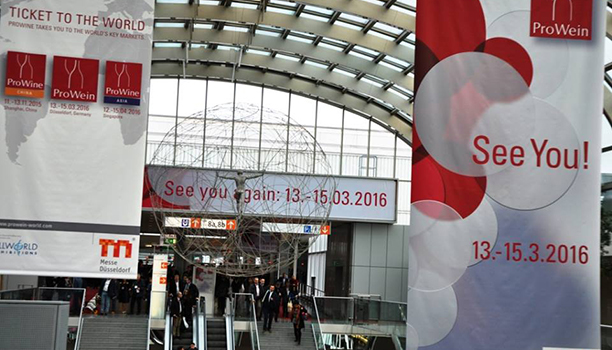 Tens of thousands of visitors from around the globe descended on Düsseldorf this week for the annual ProWein 2015 wine and spirits trade show. This year, the event returned bigger and better than ever before, with more than 400 spirits exhibitors from 30 different countries showcasing their portfolios. 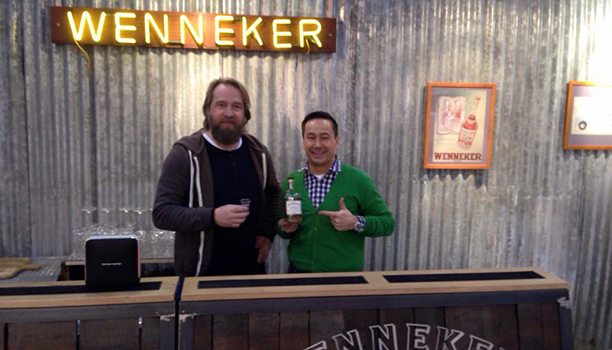 Among those brands exhibiting at ProWein was Wenneker Liqueurs, manned by Ron de Preter and Daan Vd Tuijn, pictured above. 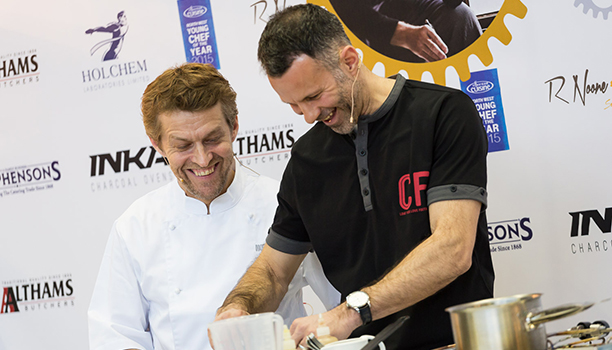 Manchester’s Northern Restaurant & Bar show, founded by bar and restaurant consultant Dave Marsland, welcomed a record number of guests to this year’s event, with more than 7,000 visitors eager to see the show’s 270 exhibitors. 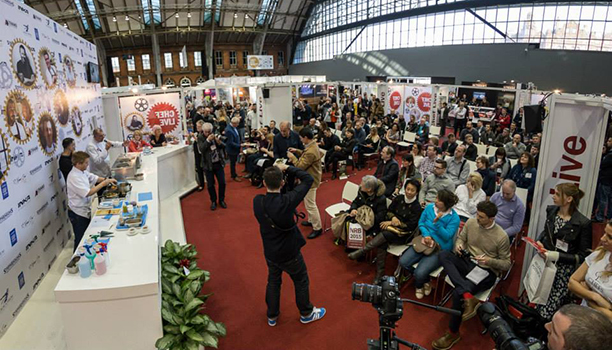 From Cognac masterclasses courtesy of Rémy Martin to Bacardi Rum presentations, there was certainly no shortage of seminars to attend and tipples to taste at this year’s annual Northern Restaurant & Bar show. 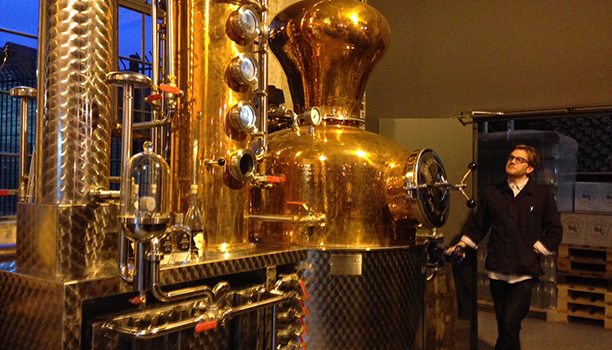 Alex Wolport, founder of East London Liquor Company, welcomed members of the trade on Thursday evening to share some the secrets of running a craft spirits distillery. The evening began with a insightful talk about the firm’s distillation process – which currently makes a vodka, rye whisky, rum and gin – led by head distiller Tom Hills. 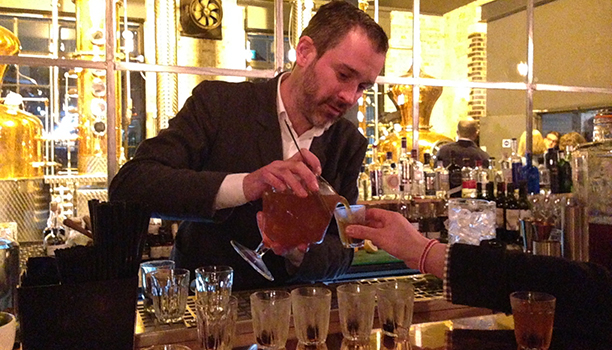 Following a tasting of the East London Liquor Company’s portfolio of spirits, global cocktail ambassador Ben Reed stepped behind the bar to create an array of delectable cocktails for guests to sip, made of course from gin, vodka and rum distilled on site. 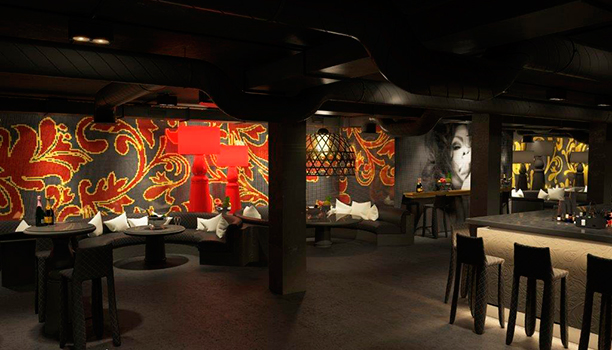 Manchester watering hole, Panacea, unveiled a brand new design this week as the bar readies to relaunch later this month.