The best meaty cocktails in London

Savoury drinks is a trend that has truly exploded in the world’s cocktail capital, but with this has arisen a niche sub-category to entice sophisticated carnivores – the meat-based cocktail.

As the worlds of food and drink collide in the work of experimental chefs and mixologists, increasingly more high-end bars are creating culinary-inspired drinks menus, designed to match their dishes.

With this, bartenders are choosing to give their cocktails a more earthy, salty taste by incorporating everything from duck, kobe beef and bacon.

Nowhere has the trend for meat-based cocktails been embraced more than in one of the world’s more innovative cocktail scenes, London.

Click through the following pages to view some of the best meaty cocktails in the city. If you have any recommendations, let us know by leaving a comment below. 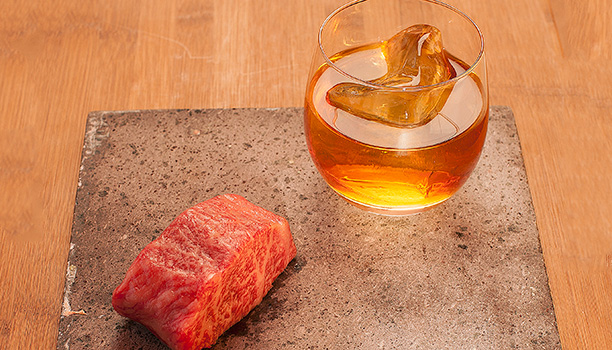 A new release from the team at Sushisamba, based on the Heron Tower, the Kobe Cocktail uses the highly prized Kobe beef as one of its main ingredients. Said to be a classic rift on the Old Fashioned, the £28 mix has been treated to a wash of the highest grade of Kobe fat before being stirred with maple and salted caramel and poured over a block of ice. 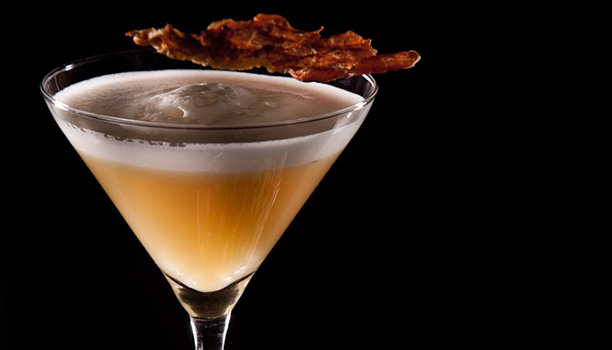 Long-time pioneers of the savoury cocktail trend, London Cocktail Club gives the traditional Whisky Sour a breakfast twist with its Bacon and Egg Martini. The cocktail – one of LCC’s originals created by founder JJ Goodman – is a mix of Jack Daniel’s infused with smoked bacon, one egg white, maple syrup, lemon juice and a dash of Angostura bitters. A pancetta crisp is, fittingly, placed on the rim of the glass as a garnish. 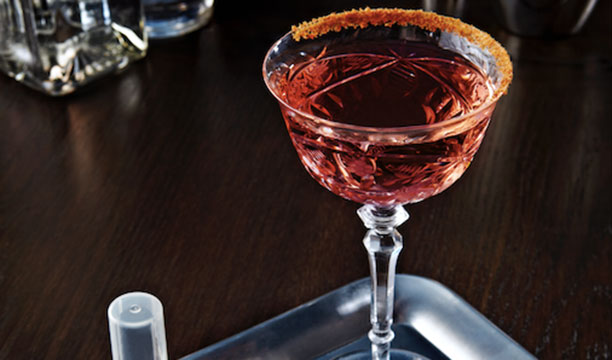 Created by London-based cocktail maverick Matt Whiley at his bar, The Talented Mr Fox, meat is not exactly a constituent part of the establishment’s Bloody Mary cocktail – but real pig’s blood is. The mix also consists of: black pudding, clarified tomato juice, spiced hydrosol and vodka. Whiley cools the black pudding and vodka in a sous vide bag at 80 degrees for 24 hours. A pig’s blood and black pudding distillate is then created before adding spiced tomato juice which is double filtered. 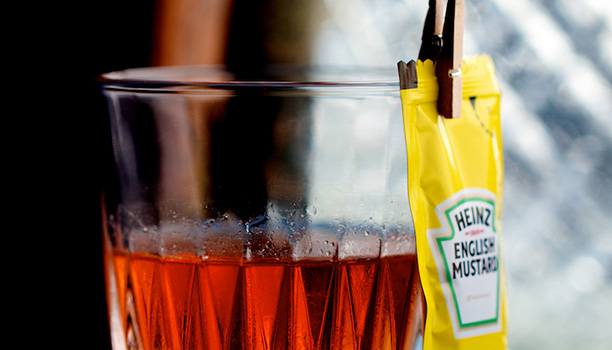 Also created by Whiley, this time at the trendy Peg + Patriot, the Salt Beef Sazerac is a mix of salt beef-infused Cognac, absinthe, sugar and bitters. The bar offers an array of other eclectic savoury concoctions, such as the Marmite Martini. 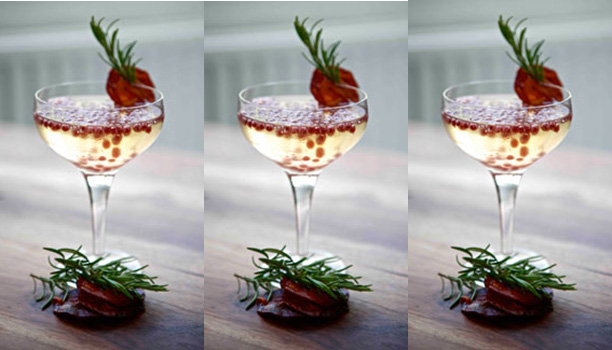 Chorizo and Prosecco might not seem like a natural pairing, but one London bar saw the unlikely, palatable potential. In 2013 Copa de Cava launched its Cavaizo Cocktail – a combination of Chorizo-infused gin and chorizo caviar topped with Anna de Codorníu Brut Cava and garnished with a slice of chorizo and thyme. 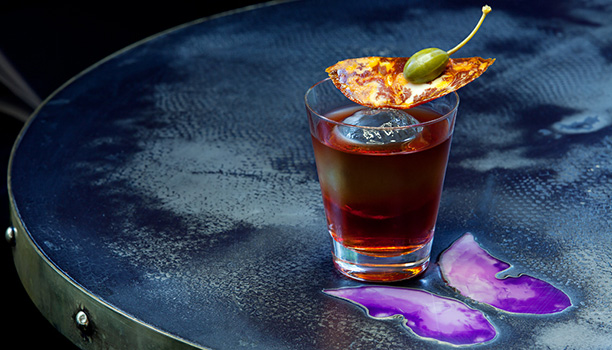 Top London hotel bar Artesian, based in the Langham Hotel, encapsulated two trends in one with its Unfinished Business mix – the aged cocktail trend and savoury flavours. The Bourbon-based cocktail has been aged in leather wineskins which have been sealed with the resin of juniper and pine trees for around three months before being garnished with a generous slice of Chorizo. 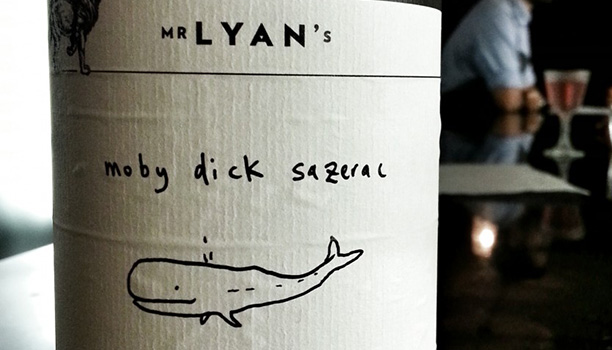 So not technically “meaty”, but the ever experimental White Lyan serves one of the most unusual animal-based cocktails in London, the Moby Dick Sazerac. The pre-bottled cocktail includes ambergris – a solid, waxy, flammable substance produced in the digestive system of sperm whales. The ingredient is broken down in neutral grain spirit, the tincture is then aged and used as part of the pre-batched sazerac recipe. 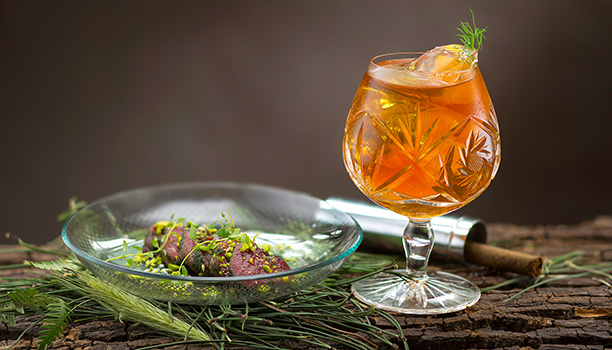 Brixton’s The Shrub & Shutter is known for its experimental serves which are often accompanied by a generous meat-based canape. Its Deer Hunter is a firm favourite and is a mix of Tincup Bourbon, orange, SotE smoking pipe bitters, capovilla tobacco amarone and birch sap served with venison carpaccio as a garnish.