They say you’ve never really made it in Hollywood until you’re given a star on the Walk of Fame, launched a ship perhaps, or had a bartender name a cocktail in your honour.

Many a star of the silver screen, radio and even world of art and literature have been immortalised in history by the bartenders who adored them, or appreciated their frequent custom.

Even some 500 years after the height of their fame, some legends are still being remembered through libations that have in themselves become classics, recreated by both the trade and consumers the world over.

Others meanwhile are remebered through cocktail creations of their own imagination, cementing their own future in the drinks hall of fame.

While hoards of the rich and famous are honoured through drinks, these are our top 10 celebrity-inspired cocktails.

Think we’ve missed a good one? Let us know by leaving a comment below. 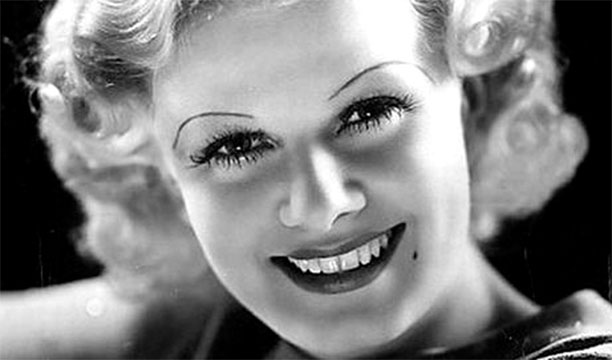 A simple sweet rum Martini which takes its name from the platinum blonde actress who graced the big screen in the 1930s. In just 10years, Jean Harlow starred in more than 30 films with some of Hollywood’s most famous leading men.

Method:
Add the rum and vermouth to a cocktail shaker with ice and shake vigorously for 20 seconds. Strain into a cocktail glass and garnish with a lemon peel. 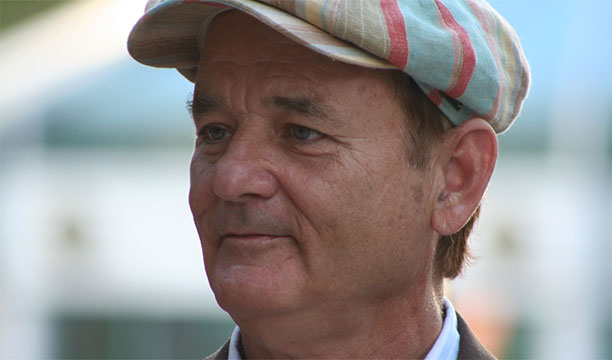 Named The Murricane by Dan Aykroyd, due to his Ghostbusters co-star’s intense mood swings, Bill Murray reportedly had this cocktail made especially for him at The Anchor in New York when he wandered in searching for a drink.

Method:
Muddle the watermelon and basil leaves in a mixing glass until juicy. Add the Bourbon, lemon juice,  St-Germain and ice and shake vigorously. Strain into a cocktail glass and garnish with black pepper and a wedge of watermelon. 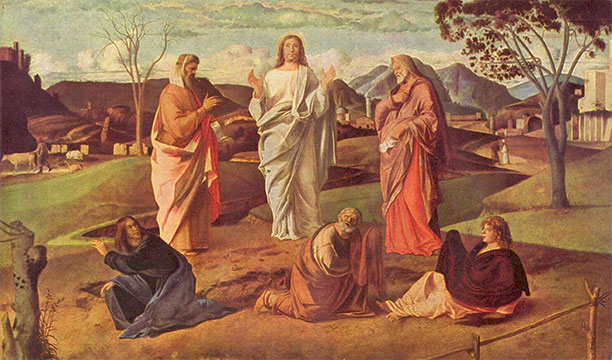 Sparkling classic, the Bellini, is named after Giovanni Bellini, an Italian Renaissance painter. Hundreds of years after he died, Giuseppe Cipriani of Harry’s Bar in Venice, invented a cocktail which had a soft pink colour that reminded him of a painting by the artist, and the Bellini was born. Apparently, the Cipriani Group currently sells around 4,000 Bellinis per day across its many global restaurants and bars.
Ingredients:
30ml Peach puree
90ml Prosecco
Method:
Add the peach puree to a Champagne flute and top with Prosecco. Stir gently and serve. 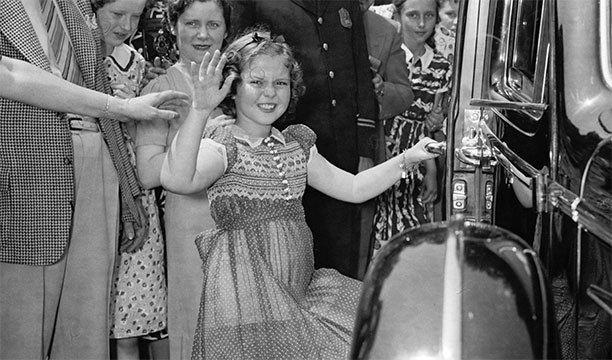 The Shirley Temple is believed to have been invented in the 1930s by a bartender at Chasen’s in California, to serve to a young Shirley Temple – who, it turns out, was not a fan of the drink at all, calling it “too sweet”. It is nowadays often served to children in the place of alcoholic cocktails.
Ingredients:
85ml Lemon-lime soda
85ml Ginger ale
1 Dash grenadine
Maraschino cherry to garnish
Method:
Pour lemon-lime soda and ginger ale into a glass with ice cubes. Add a dash of grenadine, stir, and top it off with a cherry. 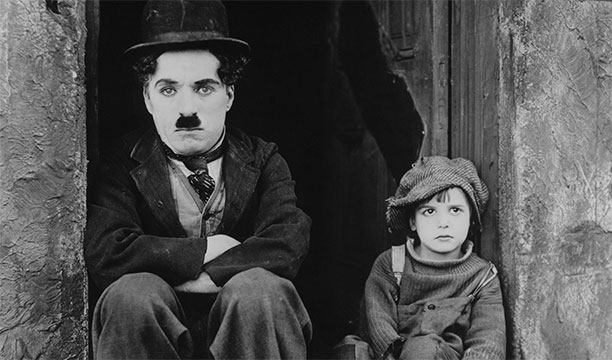 Perfect for those with a sweet tooth, the Charlie Chaplin was one of the premier drinks of the Waldorf-Astoria Hotel prior to 1920, and is named after the English slapstick comic of the silent film era.
Ingredients:
30ml Apricot brandy
30ml Sloe gin
30ml Lemon juice
Method:
Shake all ingredients and fine strain into a chilled glass. Garnish with a lemon twist. 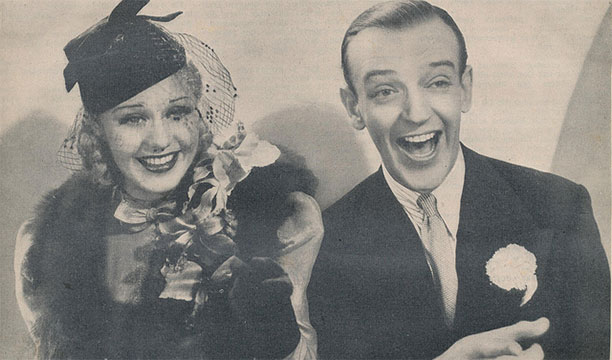 Named after Fred Astaire’s favourite dancing partner – it was once said that Rogers did “everything that Fred Astaire did, except backwards and in heels“.
Ingredients:
40ml Gin
20ml Fresh lemon juice
55ml Chilled ginger ale
20ml Ginger-pepper syrup
6-8 mint leaves, plus 1 mint sprig for the garnish
Method:
Muddle the mint leaves with the ginger-pepper Syrup. Add crushed ice, then add the gin and lemon juice. Spin a swizzle stick or bar spoon between your hands to mix the drink. Stir in the ginger ale, top with more crushed ice and garnish with the mint sprig. 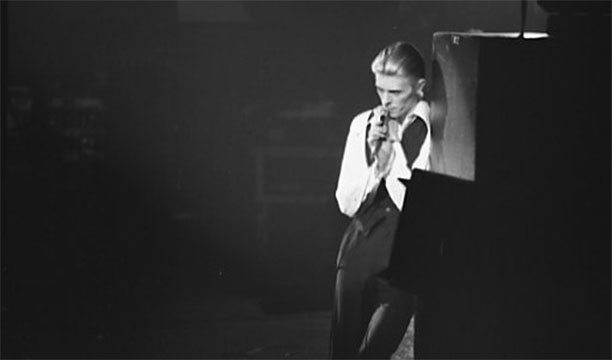 Famous English musician, record producer and actor, David Bowie, created this eponymous drink when he was trying out his skills as a mixologist sometime before he became teetotal.
Ingredients:
70ml Chocolate Liqueur
15ml Bourbon
Orange wedge

Method:
Mix the chocolate liqueur and Bourbon, stir well. Put ice in a glass and pour the drink. Garnish with an orange wedge. 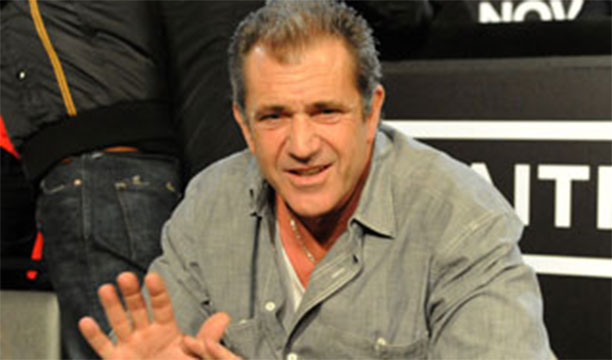 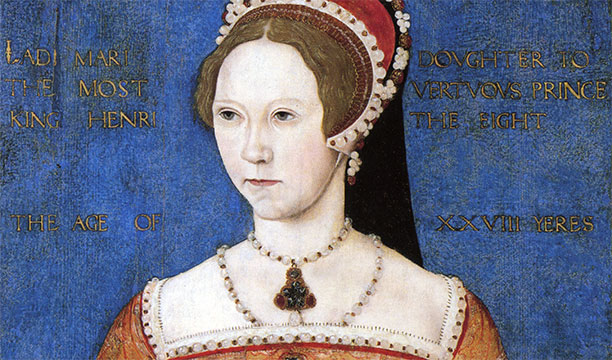 Hailed as a hangover cure, it’s believed the Bloody Mary is named after the ruthless Queen Mary I of England. The tomato juice reportedly represents the blood spilled from the wave of Protestants she had executed, while the vodka is supposedly symbolic of the queen’s brutal means of executing martyrs. 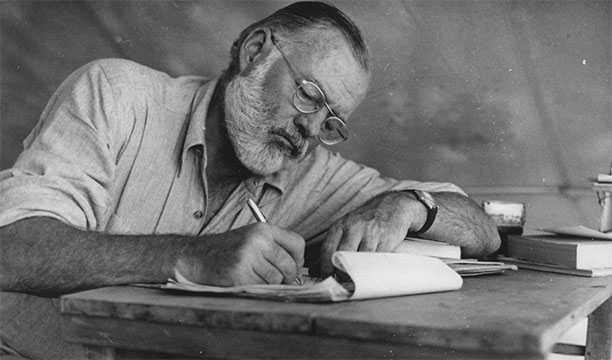 The Hemingway, also called Death in the Afternoon, is a cocktail made of absinthe and Champagne invented by legendary writer and cocktail enthusiast Ernest Hemingway.
Ingredients:
40ml Absinthe
110ml Brut Champagne
Method:
Pour absinthe into a Champagne flute and slowly add chilled Brut Champagne until it clouds up.