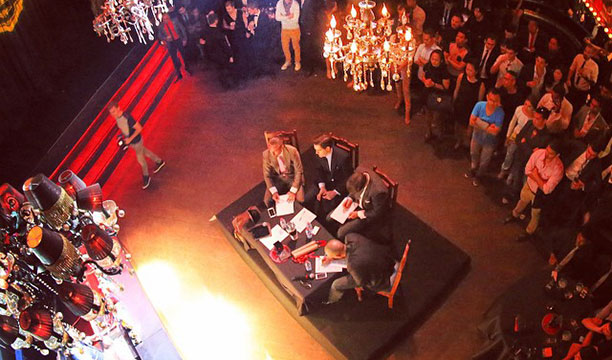 Bacardi Legacy’s 2015 competition kicked off in earnest around the world this week with the UAE finals. 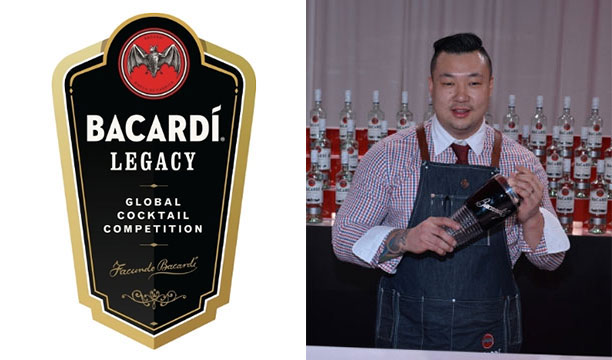 Meanwhile in the US, Ran Duan of The Baldwin Bar at Sichuan Garden in Woburn, MA was selected to represent the country at the Bacardi Legacy global final to be held in Sydney, Australia. 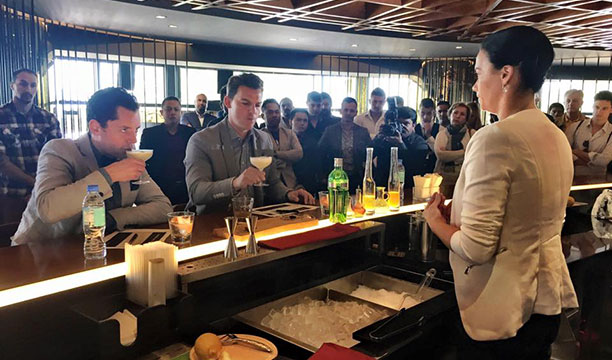 Bacardi Legacy wasn’t the only global cocktail competition to be doing the rounds this week, as Fluid Movement co-founders Thomas Aske and Tristan Stephenson jetted off to Dubai to judge the UAE finals of Diageo World Class 2015. 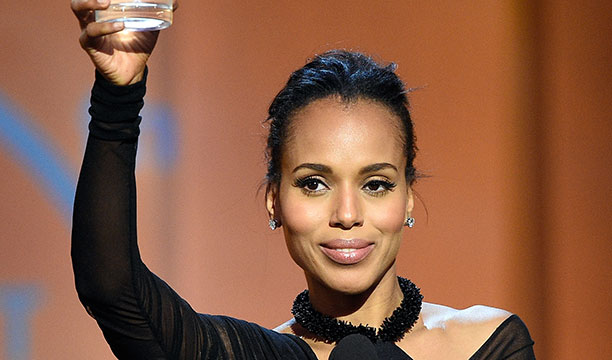 Actress Kerry Washington, who starred in Django Unchained, raised a glass of Sauza 901 Tequila at the Film Independent Spirit Awards to toast to 30 years of achievements in independent film. 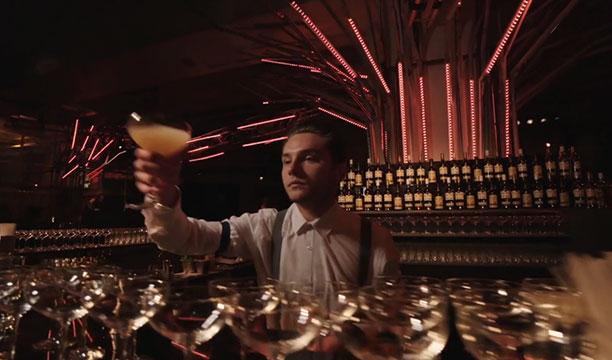 Bacardi hosted an official afterparty for the Brit awards this week at London’s Soho House, serving traditional Daiquiris to guests among a menu of other cocktails. 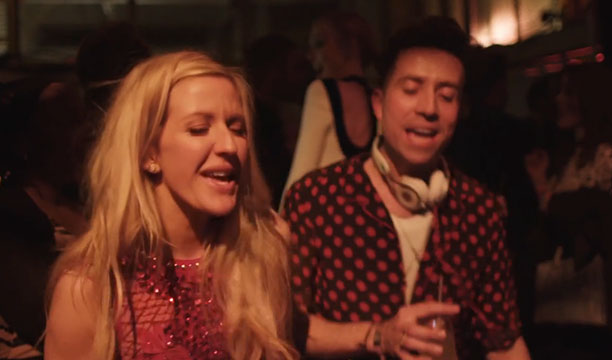 Among the guests were singer Ellie Goulding, presenter at the Brit awards, and Radio One DJ Nick Grimshaw, who span some tunes for dancers at Soho House. 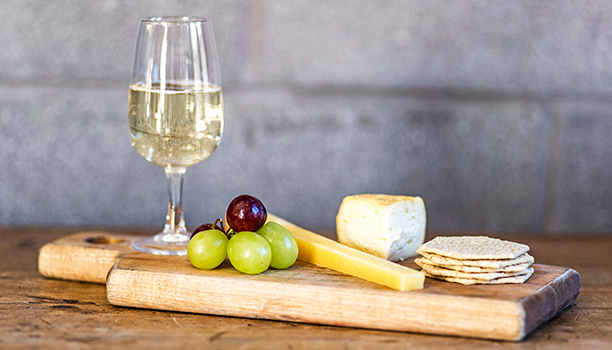 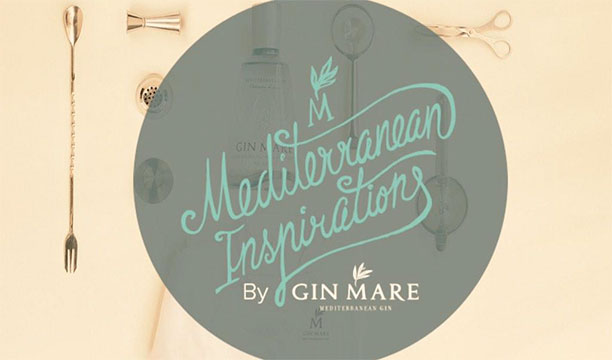 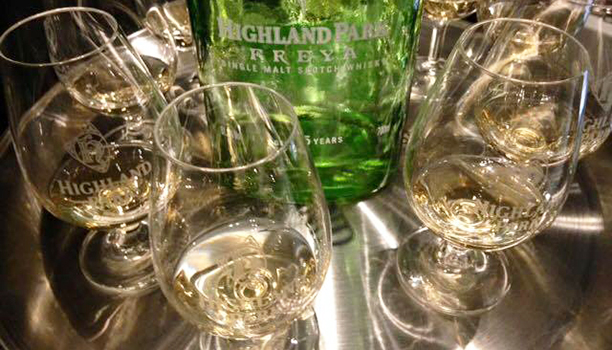 On Monday a flurry of guests including members of the Soho Whisky Club headed to Vintage House, Soho, London, for an exclusive tasting of the complete Valhalla Scotch whisky collection, including Loki, Thor, Freya and the most recent addition, Odin.