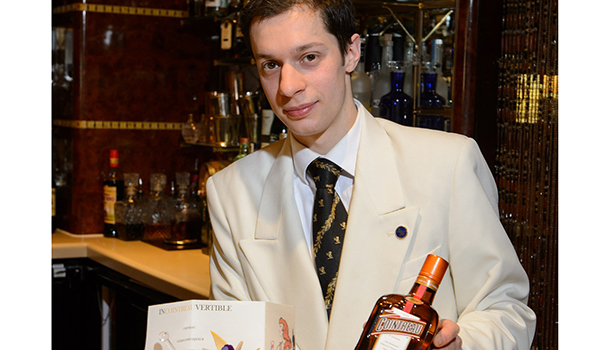 Bartender Francesco Rossetto soared to success as he was named winner of the Cointreau Fizz Cocktail Competition held at the Rivoli Bar at The Ritz. Rossetto triumphed with his creation Incointreauvertible Fizz and has won a trip to Angers, France – the home of Cointreau – and will also have his cocktail featured on the Rivoli’s cocktail menu for spring from 1 March. 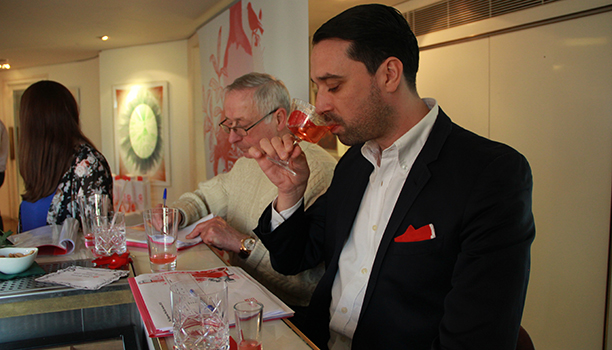 The inaugural Edgerton Pink Gin Masters took place at The Ivy on Tuesday, which saw Miran Chauhan, bartender at Edinburgh’s The Bon Vivant being crowned winner with his James Bond-inspired cocktail, Skyfall. Judging the competition were Mike Sweetman, chairman of the UKBG; Armand Fasola, committee member of the UKBG; Claudio Martins, international sales manager for London Distillers’ Becky Paskin, editor of The Spirits Business; and Daisy Jones, associate publisher and events director of The Spirits Business. 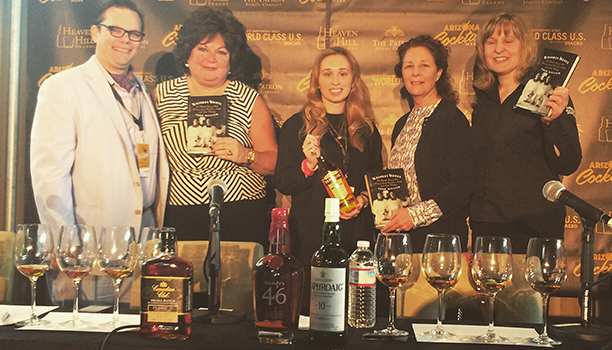 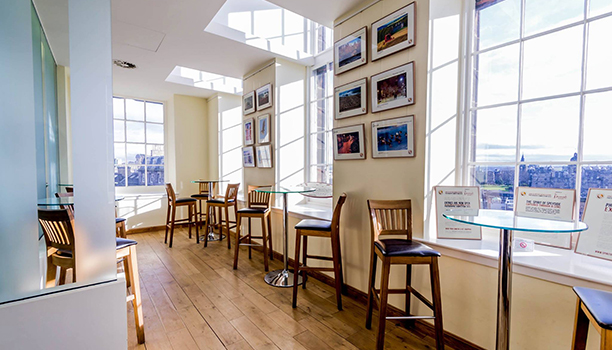 The Scotch Whisky Experience is currently exhibiting an array of colourful images from the Benromach Whisky Spirit of Speyside Whisky Festival photography competition 2014. In addition, a selection of “best of” images are also being displayed – all of which can be viewed at the end of the tour. 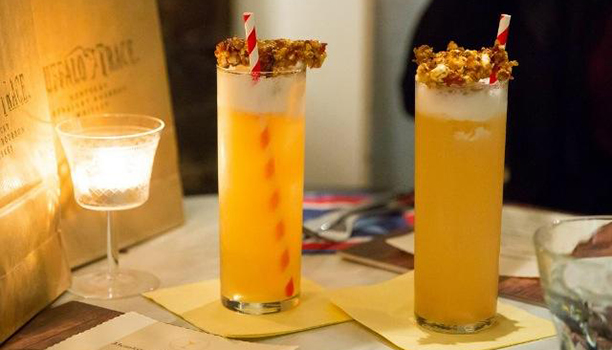 Buffalo Trace celebrated Mardi Gras ­at 33 Cank Street in Leicester, UK, with a four course Buffalo Trace cocktail and food pairing evening, which of course wouldn’t have been complete without a pancake thrown in for good measure. 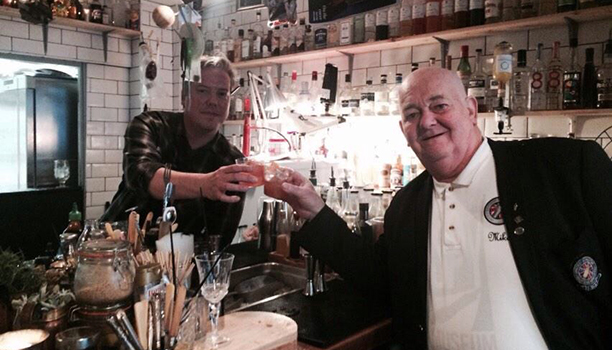 For the second heat of The Wenneker Swizzle Masters 2015 cocktail competition, our judges headed to Brixton’s The Shrub and Shutter. The theme this month was Savoury Scotch using Glenfiddich 12 Year Old Scotch and at least a dash of Wenneker Liqueurs. Of course, we can’t reveal the winner quite yet, but keep your eyes peeled for the March issue of The Spirits Business magazine for a full round up of the afternoon’s events. 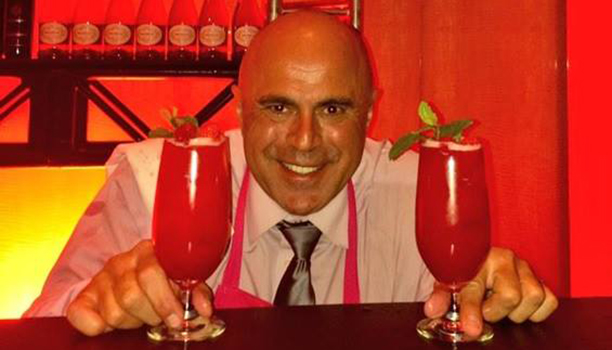 Mixologist Tony Abou-Ganim joined forces with some of the US’ top bartenders to host For the Love of Cocktails last weekend – a three-day mixology event hosted by Back Bar USA. The event included seminars, cocktail tastings and a dinenr gala with proceeds going to The Helen David Relief Fund that works to support bartenders affected by breast cancer. 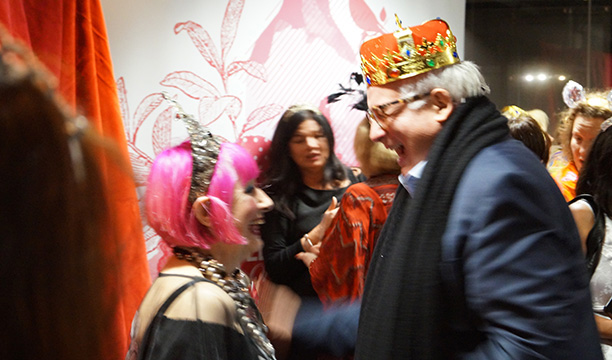 This week, a legendary pink-haired fashion designer was made a Dame, and of course celebrated in style with the “world’s first” pink gin. At London’s Fashion and Textile Museum, Edgerton Pink Gin sponsored a party celebrating the Damehood of Zandra Rhodes. The glamorous event was attended by a number of famous faces, including Rhodes’ friend British actor Christopher Biggins. 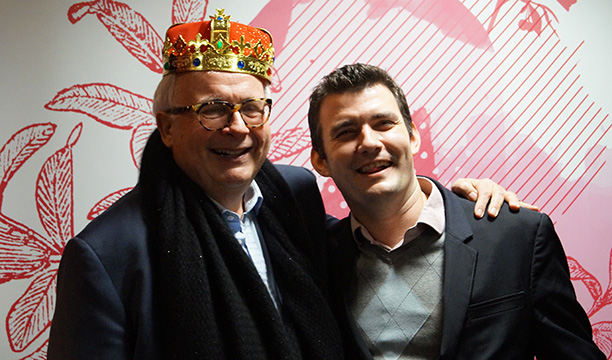 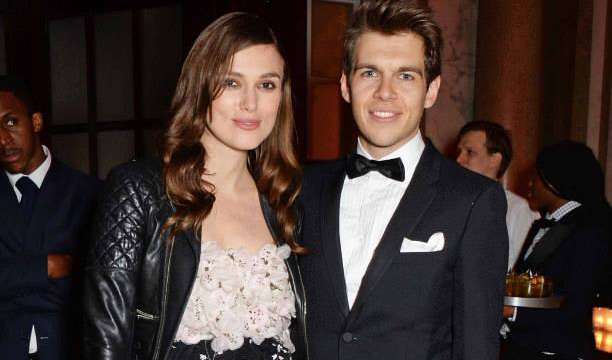 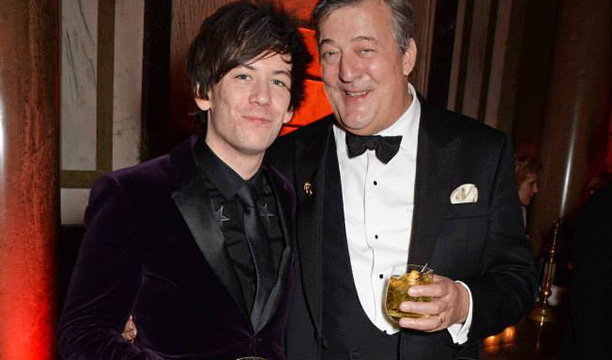 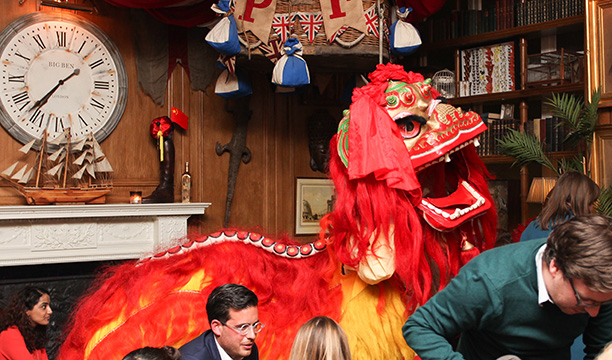 Team SB hot-footed it across to London speakeasy Mr Fogg’s in order to celebrate Chinese New Year on Thursday, and the start of the Year of the Ram. Sponsored by Johnnie Walker Gold Label Reserve, the bar served an array of delectable cocktails underneath hanging red lanterns, amid Peking music and Chinese dragons.