Cocktail culture likes to think of itself as a forward-thinking force in the drinks industry, but do gender stereotypes still affect what mix customers order?

As more women experiment with dark spirits, and men become more partial to a cocktail as opposed to a pint, it seems old ideas of masculine and feminine drinks are a thing of the past.

However, some claim that while male and female palates are not anatomically different, the sexes are still very much restrained by social norms and expectations.

Do men really prefer a stiff whisky over a Cosmo, and are women truly the sex with the sweeter tooth? Or are these out-dated traditionalist ideas which no longer hold any weight in today’s bar scene? 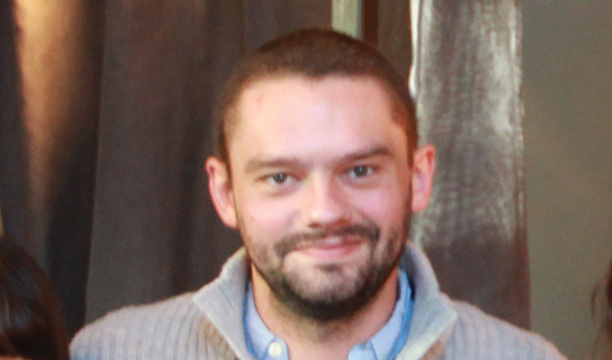 ‘Pre-conceived ideas of gender stereotypes will never go away entirely’

When it comes to gender stereotype in cocktails, I believe there are a few points that need to be looked at a little closer.

Some people drink a type of beverage to match a certain personality or a representation of who they want to be.

For example, a man who wants to ascertain a high social ranking or prove his masculinity to his friends will probably order something like an Old Fashioned or a Negroni. For some people, it is not so much about what their drink tastes like but how do people perceive them when they drink it.

It’s beyond me how people think a drink can make them look ridiculous or not, but it is the case for many men; it is all about self-confidence. At the end of the day, who cares? Order a drink you think tastes good, not one you think makes you look cool.

Having said that, however, a man refusing a drink because it appears too ‘feminine’ is something that happens every week; it is not so much about the colour of the drink, but more about the shape of the glass. Some men find it very hard to hold a Martini glass, it is very strange but some consumers feel their masculinity is at risk if they are seen drinking from that type of glass. The strange thing is that most cocktails coming in Martini glasses are often very strong aperitifs, or ‘manly’ drinks.

Pre-conceived ideas of gender stereotypes will never go away entirely. It will evolve and that etiquette of what a man and a woman should drink will change, but as long as there are differences between men and women in our society be they haircuts, clothes or food, there will be people with pre-conceived gender stereotypes towards drinks.

In terms of a ‘female palate’, I don’t believe this notion exists – it is down to drinking habits and education. We are seeing more and more women opt for cocktails that have formerly been perceived as ‘masculine drinks’.

That gap between what men and women drink is reducing but there is still a long way before we all enjoy the same cocktails. 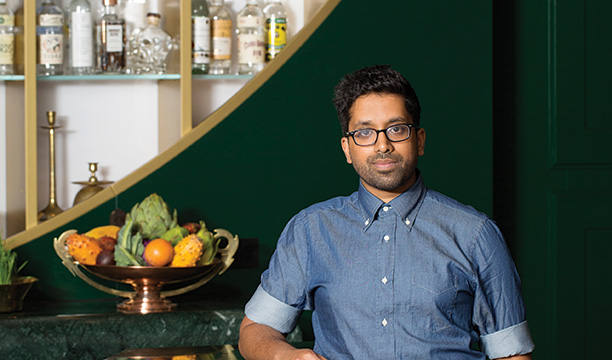 Gender stereotypes and cocktails is something I do not believe exists – it just doesn’t.

Admittedly, there are some aspects of the industry that project this preconception. In all honesty, it’s upsetting to still see brands try and market their products specifically towards women or create a ‘masculine’ spirit.

The reality of it is that there is no such thing as gender when it comes to drinks.

In previous years, brightly coloured drinks, floral garnishes and Martini glasses put off men. However, nowadays the knowledge among the general public of cocktail-drinking consumers has changed tremendously.

There are still a few stragglers still stuck in the 90s, but on the whole I don’t find the appearance of a drink to be an issue.

When I hear people talk about female palates, yes they exist – there are palates that belong to females. Women are certainly not put off by short, dark cocktails, with boozy, bitter flavours. If they opt for something long and fruity to drink it is simply a matter of taste preferences.

There is variance in every sector, but gender is not one I generalise across, or find a divide across. In so many other aspects of life, whether it’s music, sports, jobs, society is trying to erase such distinctions which cause divides.

To me, this gender projection is symptomatic around the issues in supplying alcohol. If your aim is to blanket sell as much as possible, you employ ridiculous generalisations. If you want to distribute a quality product that is based on taste, then base it on taste, which is spread throughout ages, demographics, cultures and genders.