A former public toilet in London and an exciting new distillery bar in Washington are among the hottest new bars to open around the world.

As barflies around the world seek the best bars to add to their bucket lists in 2015, BarChick gives us the low-down on which venues have jumped onto her radar for the year ahead.

Among the recommendations is a new bespoke cocktail bar which has opened in one of the most popular restaurants Singapore, and a seemingly English pub in New York, with a decidedly urban interior.

Click through the following pages to see the BarChick’s list of the world’s hottest new bar openings. 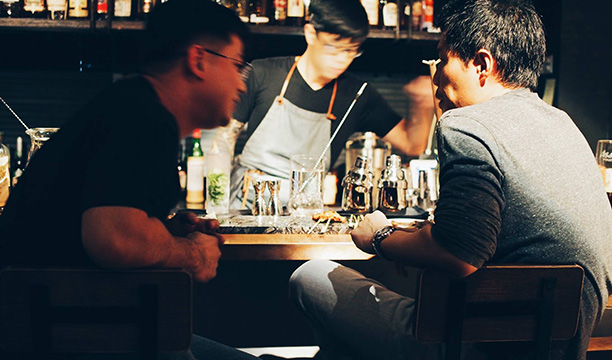 You get three-for-one with this new Singapore hotspot: a yakitori restaurant on the first floor and a workshop at the top, but we’re here for the bespoke cocktail bar sandwiched in between. With ex-Ah Sam bartender Eugene Chua at the helm, you know the drinks will be spot on.

Giuseppe Gonzalez’s new venue is due to open soon on a corner spot in the Lower East Side. Formerly of PKNY, Dutch Kills and Golden Cadillac, a fair few people are excited about this one. Expect an English pub exterior, but a New York feel inside with customized cocktails to fit each drinker. 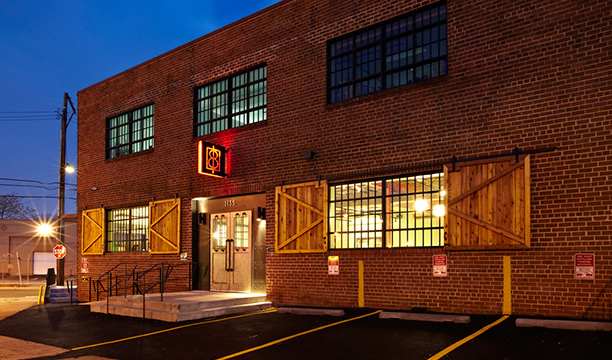 This will be only the second distillery to open in Washington since Prohibition. That’s pretty epic. As well as making its District Made Vodka, Rock Creek White Whiskey and Ivy Creek gin, there will be a 2,000-square-foot tasting bar serving One Eight cocktails, open to the public every Saturday. 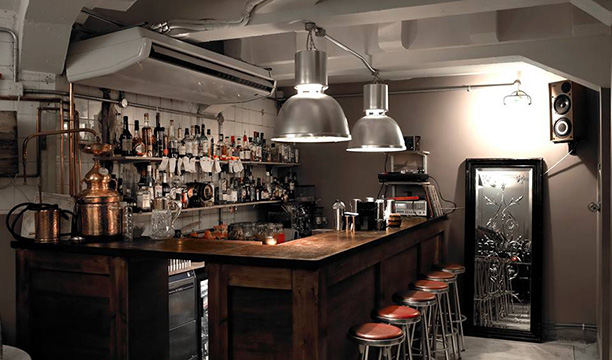 Like all of London’s hottest openings of late, this one is in an underground public toilet in Kentish Town. The original Ladies & Gents sign, now illuminated, reveals the entrance to this bar, lovingly renovated by Vestal Vodka producer and owner William Borrell. Little else remains of its former incarnation; it’s just an excellent neighbourhood cocktail joint with live music and tasty sausage rolls. 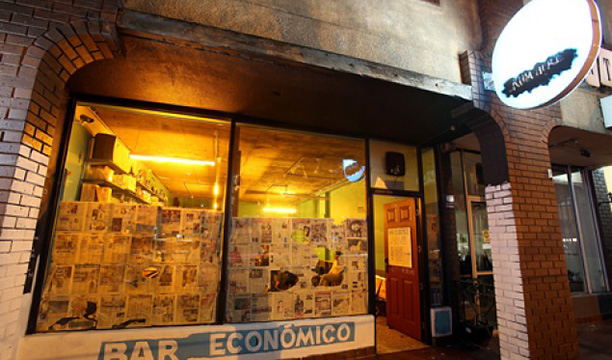 The innovative Matt Bax has made a name for himself around the world with venues like Bar Americano (Melbourne) and The Tippling Club (Singapore). Rumour has it, his latest instalment, Bar Exuberante, is slated to open February 10th, with preview bookings from January 27th. Contained within Bar Economico, it’s styled after a pre-war hotel. Keep an eye on the Instagram feed for updates. 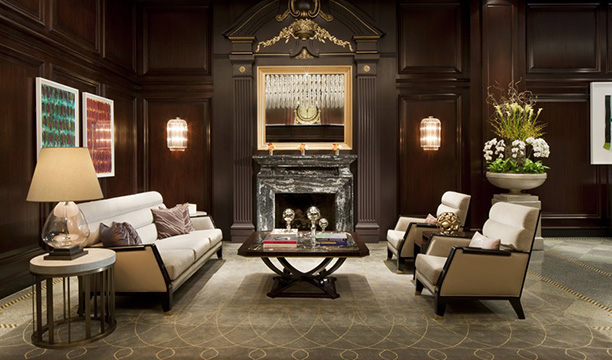 Opening in the vaulted basement of the posh Rosewood Hotel Georgia, this 3,000-square-foot bar will be a throwback to the Roaring Twenties with live music daily and speakeasy style interiors. While that’s nothing particularly new, we hear good things are brewing that also involve bespoke cocktails, champagne, caviar and pate, dah-ling.