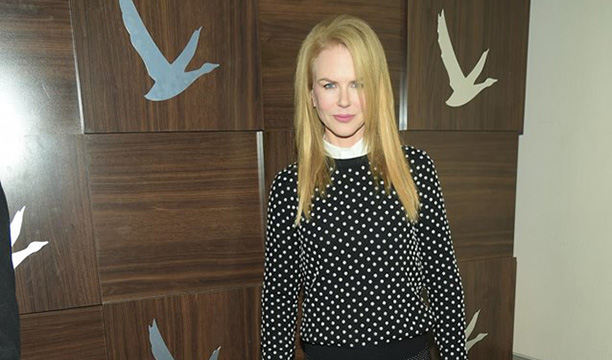 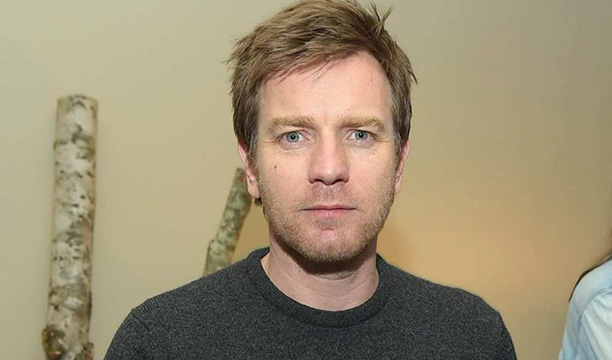 Another actor escaping the winter chill in Grey Goose lounge is Scottish actor Ewan McGregor, Kidman’s co-star in Moulin Rouge, who attended the Last Days in the Desert cast party. 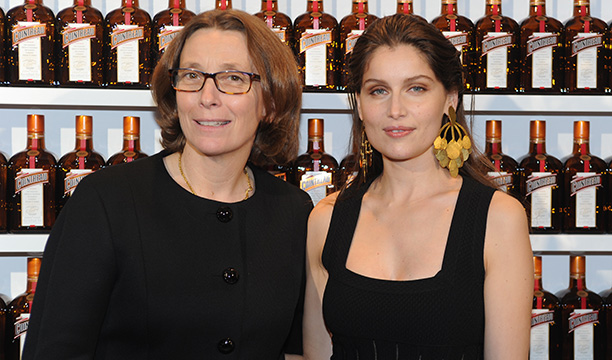 Also included in the celeb constituency of our roundup is beautiful French model-turned-actress Laetitia Casta (right), who was recruited by liqueur brand Cointreau this week as its new creative director. Here she is with Valérie Chapoulaud-Floquet (left), the newly confirmed CEO of French drinks group Rémy Cointreau, at the Mussée de l’Orangerie in les Jardins des Tuileries in Paris where the partnership was announced. 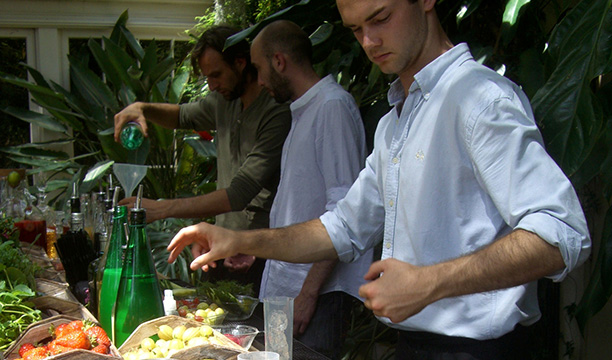 Meanwhile back in the UK, No.3 London Dry Gin revealed it is to sponsor the exclusive The Gin Garden pop-up bar at Kew Royal Botanic Gardens in London. Running on Thursdays from 19 February 2015 to 5 March, bartenders at The Gin Garden will create a variety of botanical cocktails served with a twist. 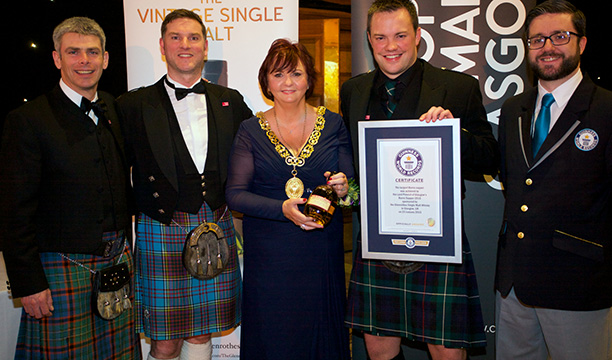 At the weekend, Scotch whisky brand The Glenrothes sponsored a Burns Night Supper in Glasgow which was confirmed by the Guinness World Records as the world’s largest. Hosted by Glasgow’s Lord Provost Sadie Docherty at the city’s Thistle Hotel, A total of 645 guests attended the Burns Night Supper making it the biggest of its kind ever recorded. 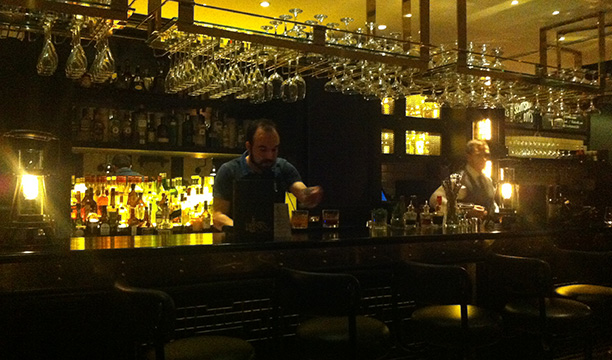 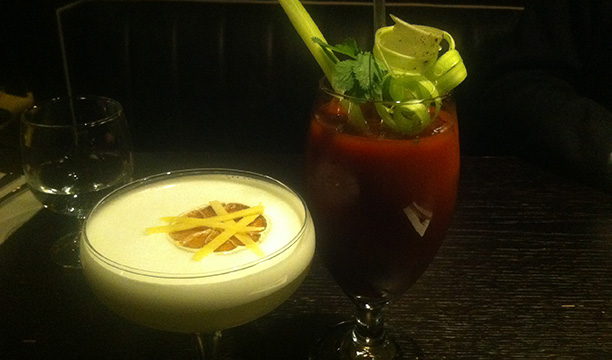 In partnership with cold-pressed, organic juice and smoothie company BoBo’s Juicery, Tredwell’s has a range of healthy mixes on offer. Our particular favourites were the aptly named Strength Giving Gimlet (a mix of Hendrick’s gin, cucumber, ginger, wheatgrass and BoBo’s Give Me Strength juice) and Bloody Mary. 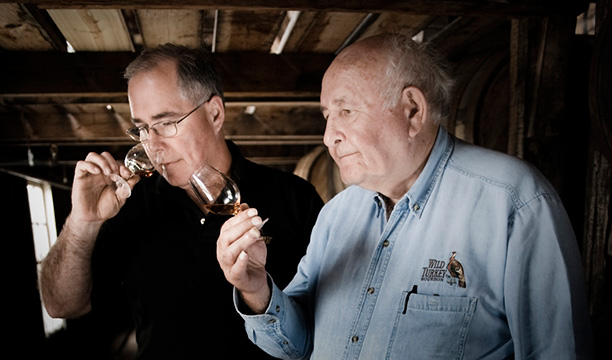 It was also revealed earlier this week that Eddie Russell had been promoted to master distiller of Wild Turkey Bourbon, and will share the role with his father, whiskey industry stalwart Jimmy Russell. 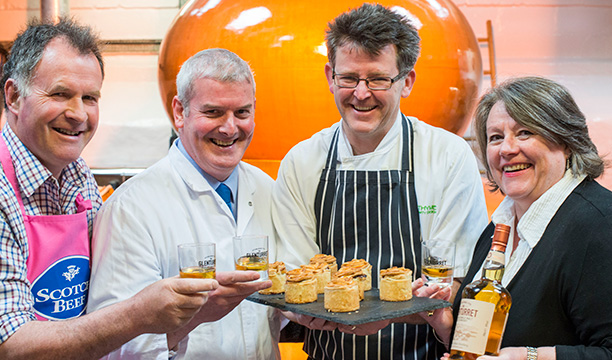 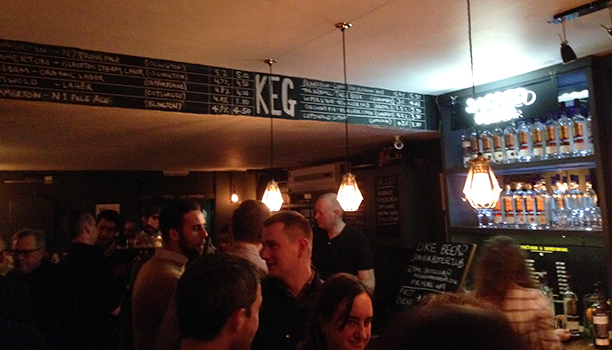 On Thursday night, team SB hit the town once again and this time headed to Duke’s Head in North London for the launch of the Sacred Gin pop-up bar and celebrated putting our latest issue to press with delicious Sacred Sloe Gin Fizzes, Negronis and Gimlets.