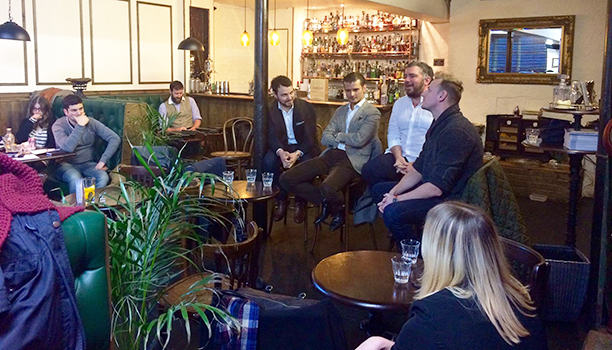 London bar Nola hosted the very first Maxxium UK Ltd Rookie Programme this week, which provides 12 newcomer bartenders with a year-long education and training programme to help them acquire particular skills, taught by some of the industry’s most revered experts. 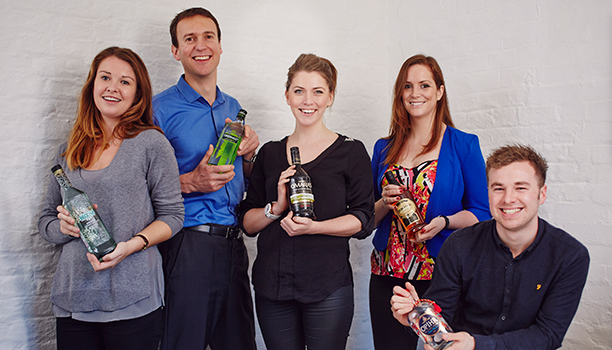 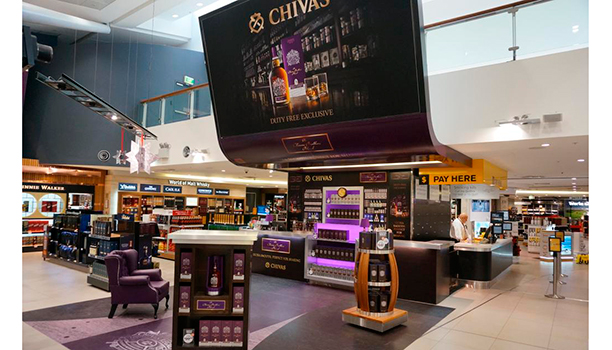 Pernod Ricard Travel Retail Pacific has launched a new promotion inviting travellers to try its only travel retail exclusive product, The Chivas Brothers’ Blend. Running until the end of January, the promotion is situated in nine airports across the Asia Pacific region, with the largest two being held at Sydney Airport. A 30-second advert of Michael Owen for Spey Whisky went viral this week, portraying the England football star’s love for thoroughbred horse racing, which of course he likes to celebrate with his favourite Scotch whisky. 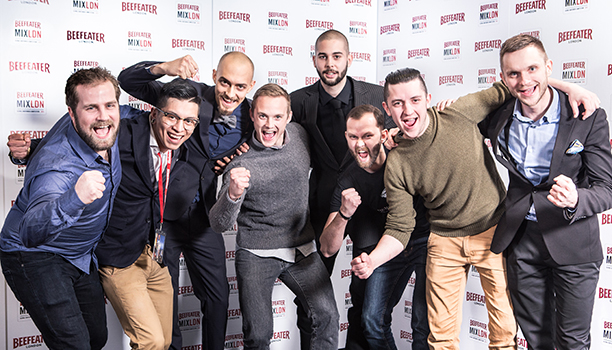 Thirty bartenders from around the world descended on the BIg Smoke this week for the final rounds of the Beefeater MIXLDN Global Bartender Competition. 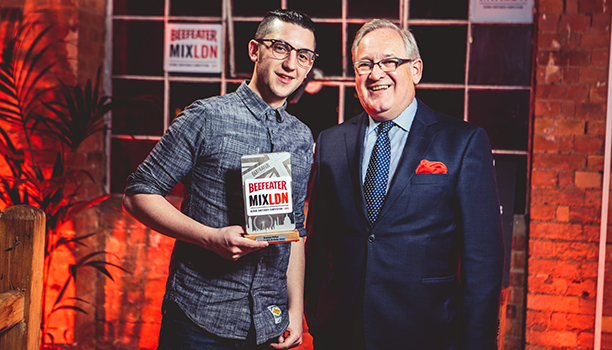 But ultimately there could only be one winner, and taking the title was US bartender Brandon Phillips who impressed the panel of expert judges with his cocktail, Hackney Handshake. 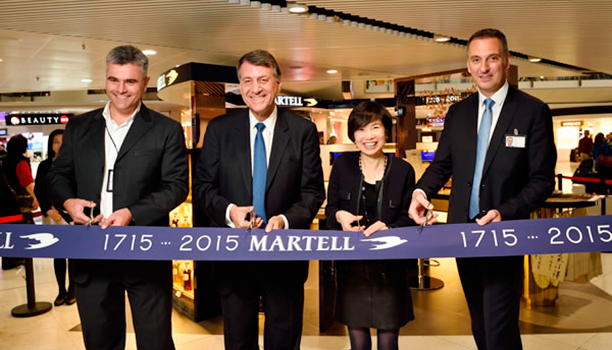 Martell launched a pop-up space at Hong Kong International Airport this to mark the momentous milestone of its 300th anniversary. At the heart of the display, which will run until the end of February, is the Martell Premier Voyage – a product made from 18 eaux-de-vie ranging from 1977 to 1869, aged in 300-year-old oak casks and enclosed in its own specially commissioned artwork by French artist, Bernar Venet. 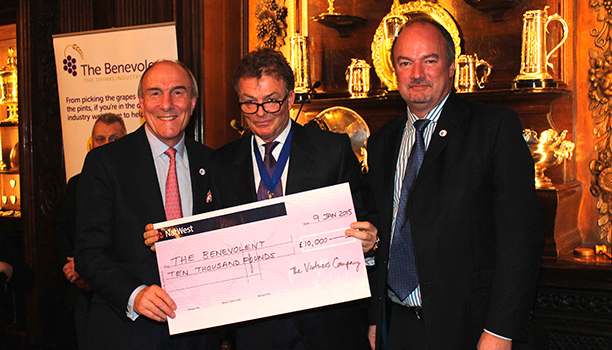 The Benevolent, a charity dedicated to helping vulnerable members of the drinks community has received a generous donation of £10,000 this week, to coincide with the announcement of its new chairman, Dan Townsend, as the former, Chris Porter’s two-year tenure comes to an end. The charity works to support those who have worked in pubs, breweries, distilleries, off-licenses and warehouses, plus those who work in office-based jobs. 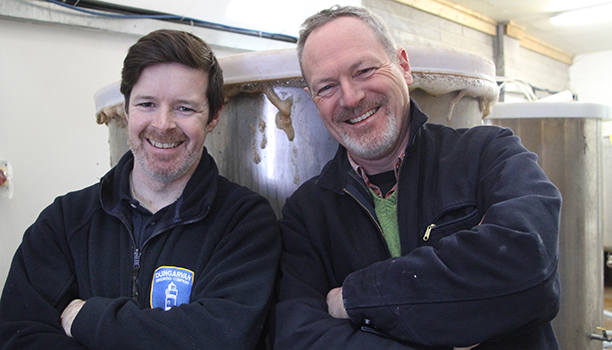 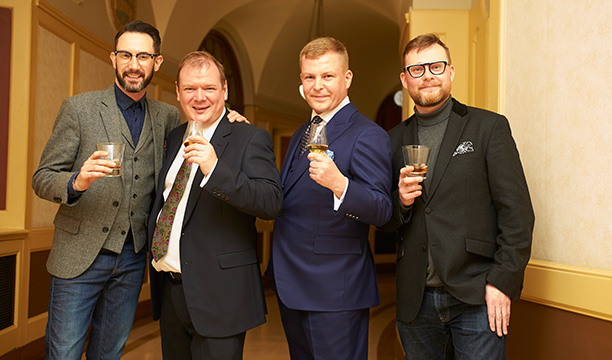