It’s January and it’s time to get organised, so crack open that crisp, new diary you got for Christmas and start filling it up with the key dates you will not want to miss.

Whether you’re working in distribution, brand management, marketing or behind the bar, the spirits industry has an endless amount of trade shows, festivals and exhibitions to keep you busy.

It’s all too easy to get lost in the flood of event invitations and exhibition deadlines, let alone finding time to figure out which would be most beneficial for you and your business.

So take our advice – these are the world’s most important and unmissable events that you’ll want to get to this year. Pick up your pen and write these dates down – you’re going to need them! 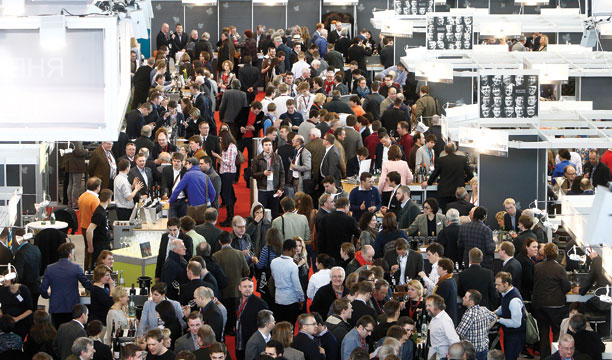 This year the international wines and spirits trade fair will be manoeuvred into Halls 9 to 17 at the Düsseldorf Fairgrounds to allow more space for its expected 5,000 exhibitors from over 50 countries. A key focus for the show in 2015 will be the theme “Drinks of Tomorrow”, which will see innovative bar and cocktail techniques, such as sous vide, explored in the FIZZZ Lounge in the spirits segment, which will move to Hall 12. 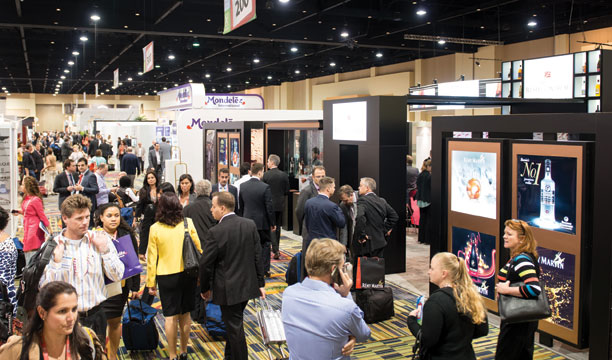 Travel retail in the Americas has become a more competitive trading environment than ever before, which is why the Duty Free Show of the Americas is not to be missed if you’re betting on doing business in the region this year. Organised by the International Association of Airport Duty Free Stores (IAADFS), the event will be held once again at the Orlando World Centre Marriott in Florida. 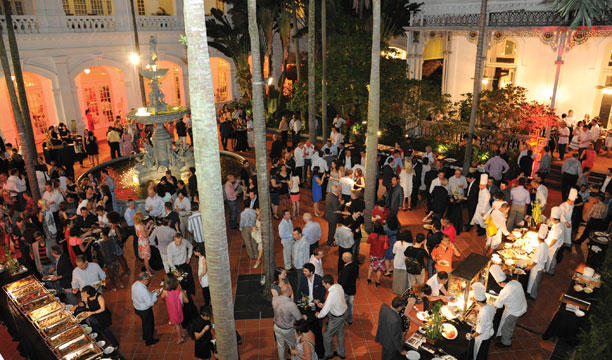 The annual duty free and travel retail exhibition held in Singapore attracts over 2,600 visitors every year, almost 80% of which hail from Asia, and its 20th anniversary show is set to be no exception. With over 250 exhibitors from across the tobacco, confectionary, wines and spirits, fashion, cosmetics, perfume, jewellery and gifts industries, TFWA Asia Pacific is one vital show not to miss if targeting Asian travellers is a key strategy for your business. 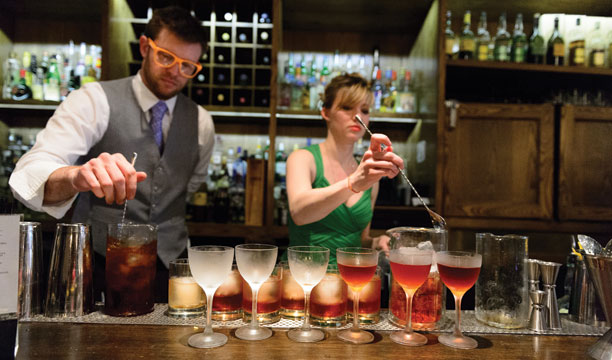 Manhattan for what ultimately becomes New York’s biggest cocktail party. The sixth annual Manhattan Cocktail Classic features around 100 tastings, exhibitions, seminars, workshops and fundraisers, giving spirits brands and bartenders a platform to engage with one another. Events are spread across three boroughs. Tickets go on sale in March. 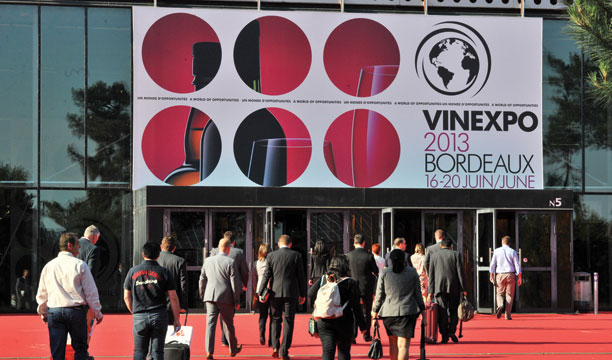 The world’s largest drinks trade exhibition is returning to Bordeaux, France in June under the new theme “Expect the Unexpected”, through which it will build upon its increased focus on spirits. Returning this year following its successful introduction at Vinexpo Hong Kong in 2014, will be the Spiritual bar, run in collaboration with The Spirits Business, which offers brands an unmissable chance to gain visibility at the show through the medium of cocktails. 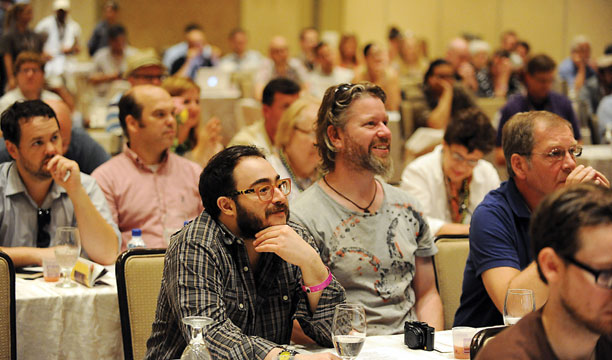 Let the debauchery commence. The annual festival of cocktails in America’s Deep South is not just an opportunity to get better acquainted with some of the best libations on the planet – it also provides an opportunity to learn, engage with bartenders and network with some of the biggest names in the global spirits industry. Whether as a visitor, seminar host or event sponsor, there is something for everyone in New Orleans this summer. 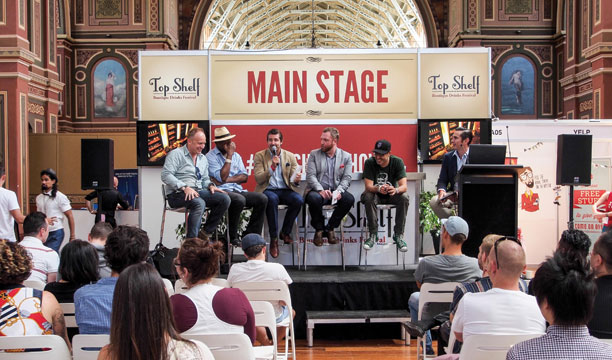 Amy premium spirit brand looking for increased distribution and visibility in Australia should make Top Shelf this year a priority. A unique, fun festival attracting both bartenders and consumers, the show runs for just two days in August at Melbourne’s Royal Exhibition Building. On offer this year are over 40 demonstrations and seminars as well as plenty of opportunities to exhibit premium and super-premium beers, wines and spirits. 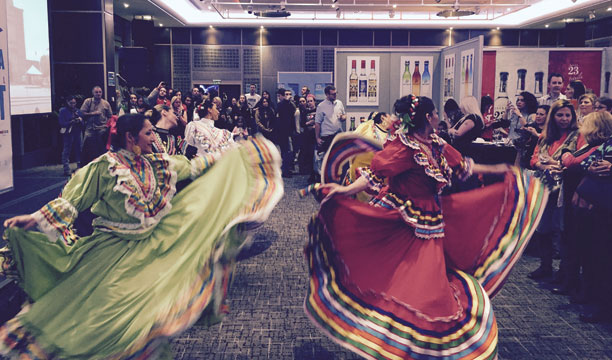 The UK’s first and only festival dedicated to Tequila and mezcal is returning to London for its second year in September following a successful launch in 2014. Featuring the UK’s largest collection of Tequila and mezcal producers under one roof, the show provides tastings and seminars, as well as authentic Mexican food and entertainment. This year will also see the show launch in Liverpool, although dates are still to be confirmed. 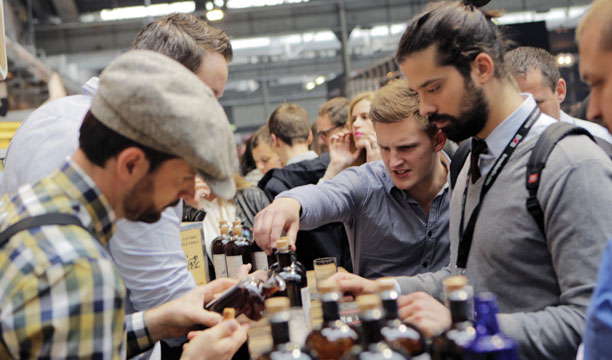 Germany’s biggest bar show is not just a great opportunity to get your brand in front of the country’s biggest and best bartenders, it’s also a chance to increase visibility to the whole of Europe. For the first time foreign visitors, particularly from Poland and Italy, were in the majority at the show in 2014. This year’s event promises to be even bigger, with a dedicated area showcasing products from Germany, Switzerland and Austria. 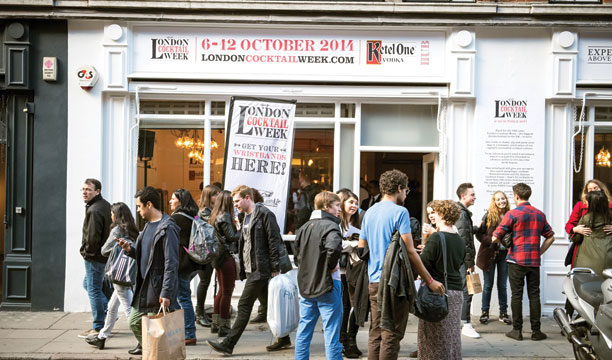 Consumers and trade from across the UK – and even Europe and further overseas – converge on London’s Covent Garden for a week of cocktail celebrations every October. Aimed at both consumers and trade, the event has become a key date in drinks enthusiasts’ diaries, serving over 22,000 guests each year. Features include cocktail offers, seminars, masterclasses and tastings, as well as pop-up bars and parties. 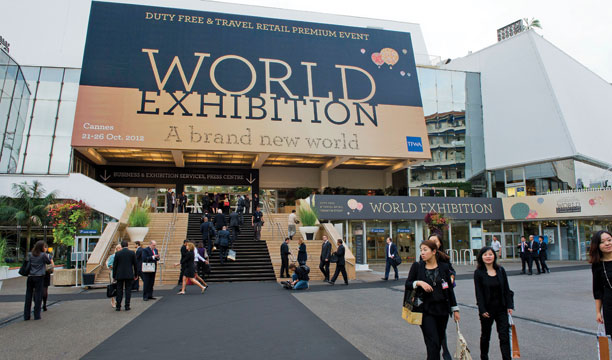 The biggest travel retail event of the year really needs no introduction and is most likely circled in diaries already. Last year’s show at Cannes’ Palais des Festivals drew 6,700 visitors from across the travel retail sector. Products from over 475 exhibitors are all vying for buyers and distributors’ attention, and as a brand owner, you’ll want to make sure yours is among them. As usual, The Spirits Business will host its annual Beach Party on the Monday night. 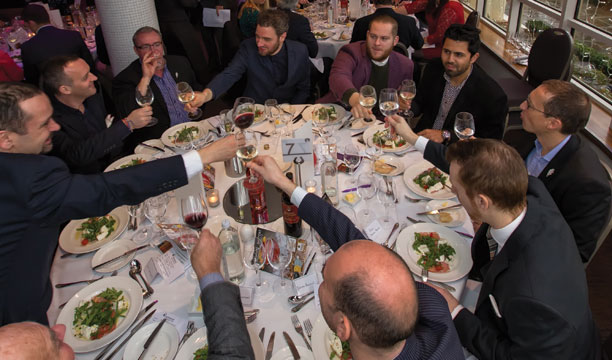 If you plan on entering your spirits into a blind tasting competition this year, make sure it’s The Spirits Masters. The only competition judged by an independent panel of experts, the Masters has become one of the most respected tasting events in the world, with its medals now globally recognised by bartenders and consumers. Win a medal and you’ll get an invite to the Spirits Masters awards ceremony, the culmination of the year’s busy events calendar.