It’s that time of year when bottles of sloe gin fly off the shelves, but this Christmas there are plenty of festive alternatives to choose from.

There are some tipples we couldn’t do without when Christmas songs start filling the air and our Facebook feeds get filled up with photos of horrendously-decorated Christmas trees.

Sloe gin and mulled cider and wine may be the tried and tested choices to send us merrily on our way, but now the options are seemingly endless.

From gin and vodka flavoured with the taste of Christmas puddings to Scotch whiskies blended to deliver flavours of festive spices, there is more than enough choice to see us through until New Year.

Give the mulled wine a break and discover our compilation of the top 10 Christmas spirits to try this year.

Have we missed one? Let us know by posting a comment below. 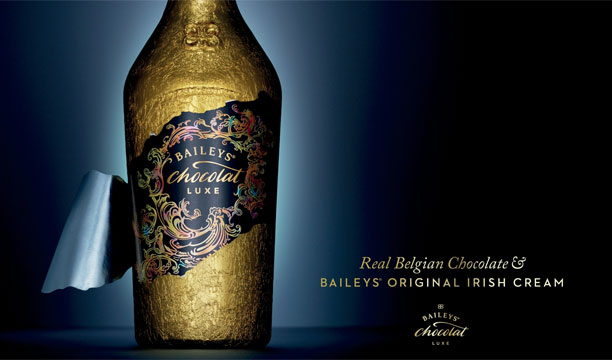 According to Diageo, Bailey’s Chocolat Luxe is Amazon’s most gifted alcohol product and one of the top five gifted items over Christmas in 2013. Bring on the chocolate!

Drinks by the Dram Whisky Crackers 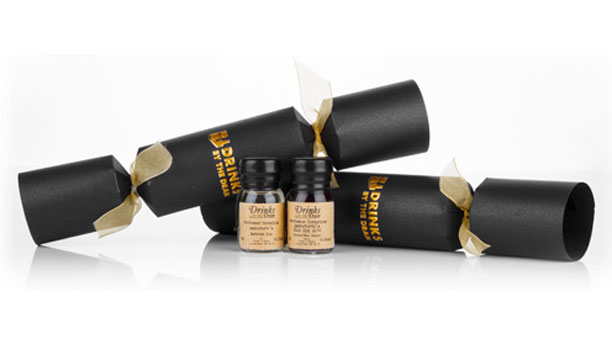 The masterful Christmas crackers by Drinks by the Dram were unveiled this Christmas and according to reports have already been selling like hotcakes. What makes these beauties so unique is that along with the cursory paper hat and awful joke is a 30ml bottle of delicious booze. Six spirits and liqueurs have been chosen to accompany the snap in each cracker, from gin and cherry brandy to Bourbon and Scotch whisky. There’s a treat for all drinks lovers inside! 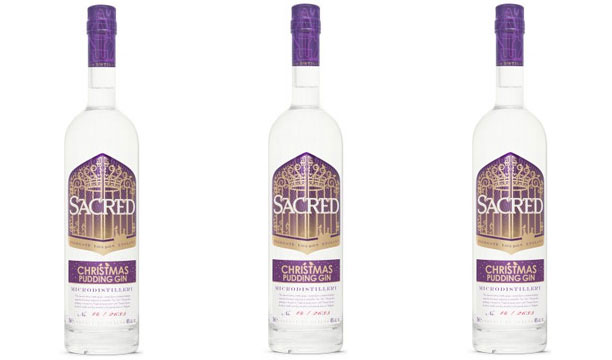 London distiller Sacred’s Christmas Pudding Gin comes around just once per year. Made by macerating real Christmas puddings with English grain spirit, juniper berries and then redistilled, the gin is a refreshing alternative to the edible version. Best served straight from the freezer. 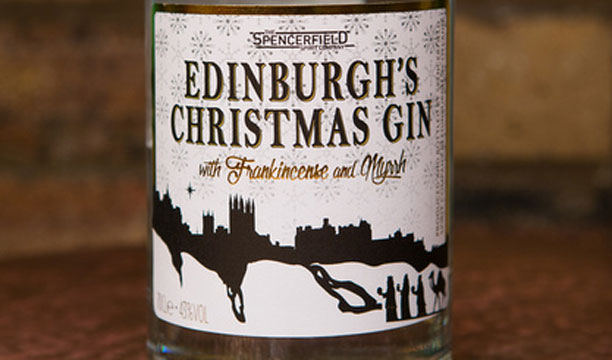 This unique gin infuses Spencerfield Spirits’ Edinburgh Gin with a taste of Christmas, in this case, frankincense and myrrh. The only gin to feature the two festive botanicals, the gin is described as “unique and intriguing”. A donation from every bottle goes toward St Columba’s Hospice. 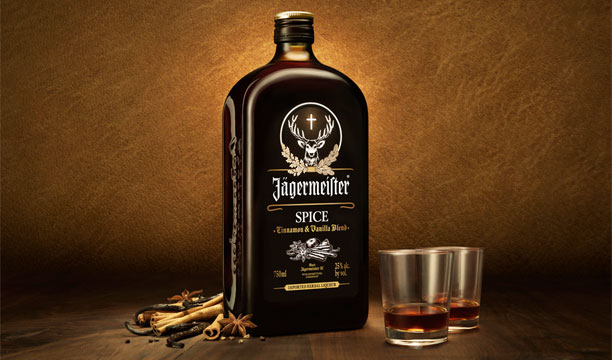 Give your shots and JägerBombs a festive spin this Christmas with the new Jägermeister Spice, the original German liqueur’s blend of 56 herbs, roots, fruits and spices with the addition of vanilla and cinnamon. It’s sure to warm your cockles this winter.

Drinks by the Dram Advent Calendar 2014 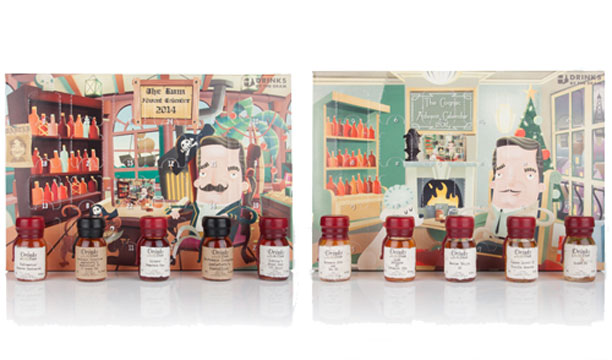 This year’s Drinks by the Dram advent calendars go beyond whisky and rum, and incorporate rum, Cognac, Tequila and vodka, giving spirits lovers a very merry run-up to the festive holidays. Behind each door of the calendar lies a 30ml sample of a different dram, to get the season started in style. 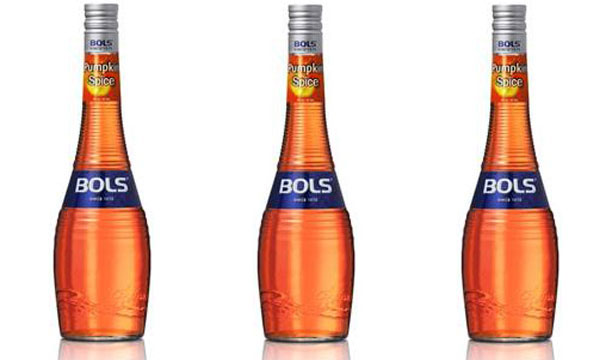 One of the hottest flavours of the festive season is undoubtedly pumpkin, which Bols has bottled in a liqueur. A blend of the vegetable and “fall” spices like cinnamon, nutmeg and cloves, as well as roasted nuts, Bols Pumpkin Spice is said to deliver notes of “baked cinnamon and aromatic pumpkin”. 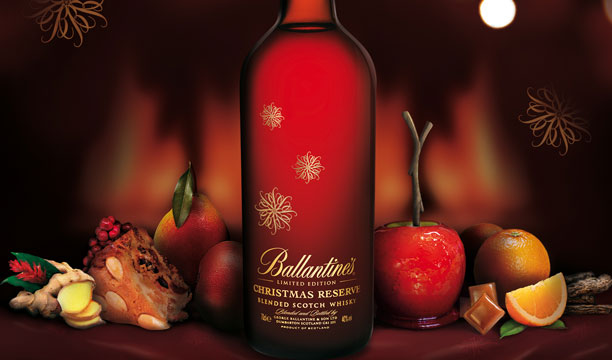 First launched in 2010, this is the fifth edition of Ballantine’s Christmas Reserve blended Scotch whisky. The idea is that the whisky itself captures the flavours of the festive season in the bottle, with notes of ginger, fruitcake, toffee, orange and liquorish. 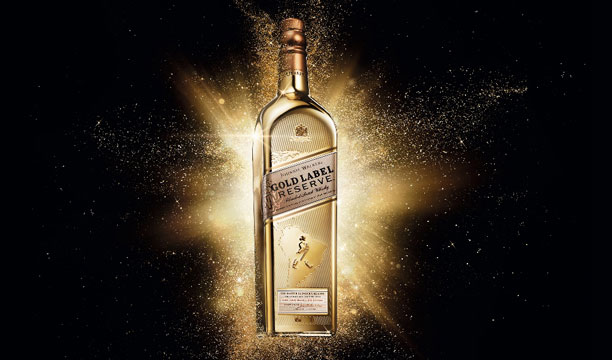 You’ll have to be travelling through a key airport in the run-up to Christmas to bag this limited edition, but whoever receives this bottle of Johnnie Walker Gold Label will no doubt be one happy chappy. A great gift for Johnnie Walker lovers, especially travellers. 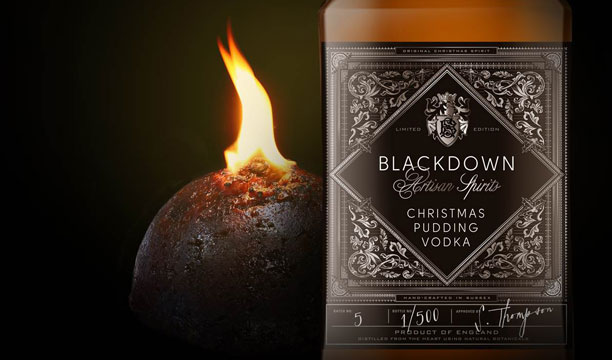 Made from 100% wheat, Blackdown Spirits Vodka has been infused with cinnamon, nutmeg, fruits and molasses to give a traditional taste of Christmas in a bottle. Stocks are limited though, so hurry to get your bottle before they sell out!