According to a new user report by Distiller, described as the world’s only free whiskey companion, recommendation and discovery app, the expression was given an average rating of 4.76 in a one-5 star scale.

Distiller’s report also lists which whiskies are the most collected among its users and which labels top consumer wish lists by regional category.

“This data is especially exciting as it goes above and beyond generic market and sales data to provide a true look at consumer preferences at the peak of the whiskey boom from the most widely used resource of its kind,” said Mikael Mossberg, CEO of Distiller.

“By looking at users’ collections, wish lists, five star ratings, and more we’re for the first time seeing what types of products whiskey consumers from all around the world are most drawn to in real time.”

Click through the following pages to discover which other whiskies were found to be the highest rated on Distiller. 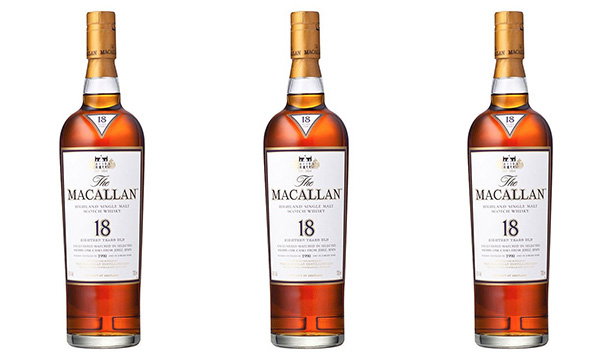 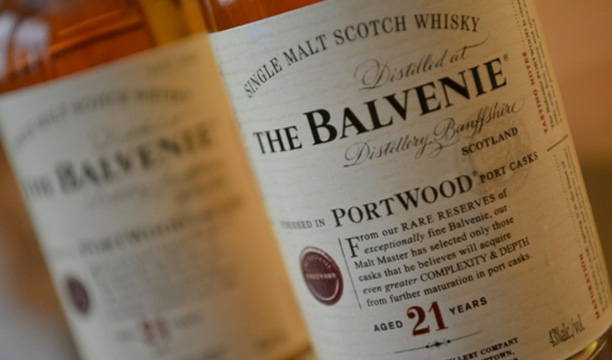 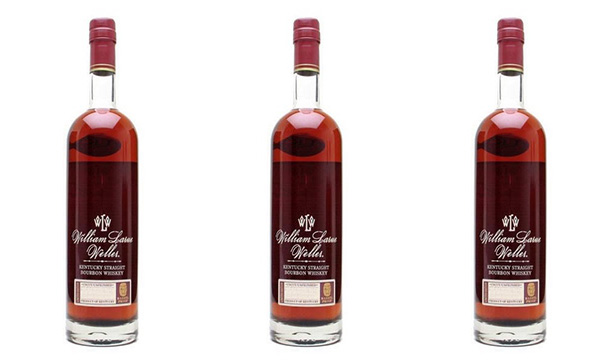 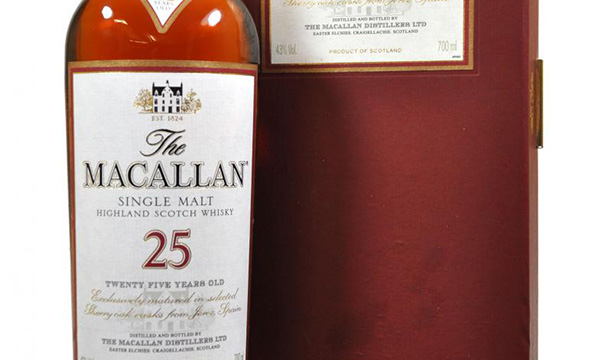 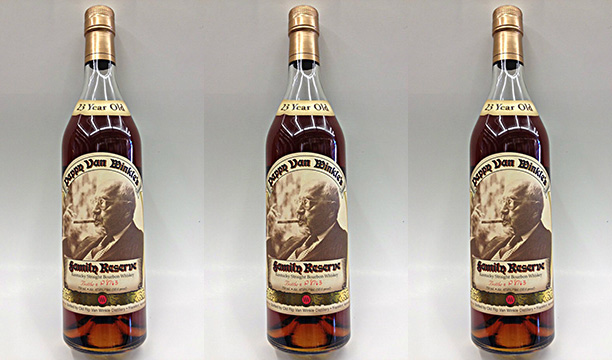 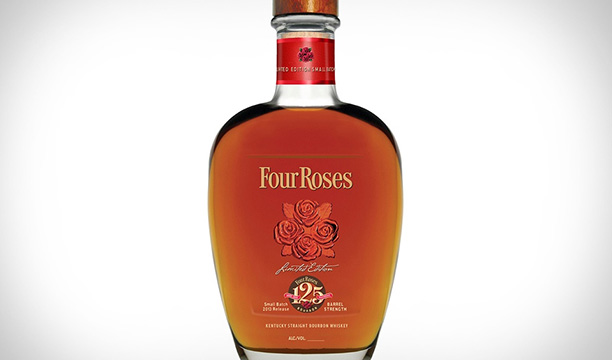 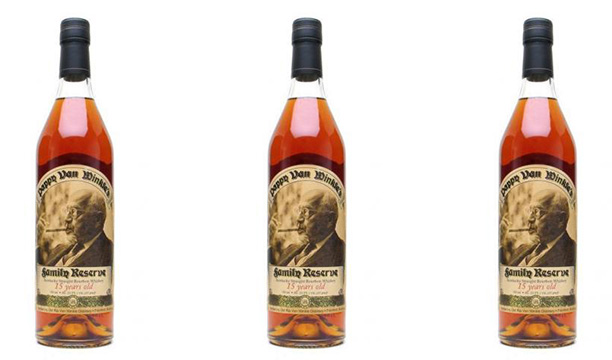 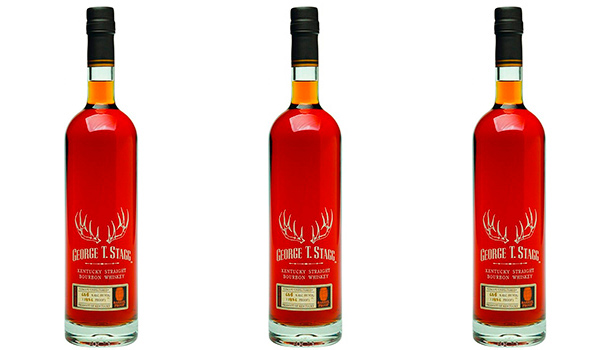 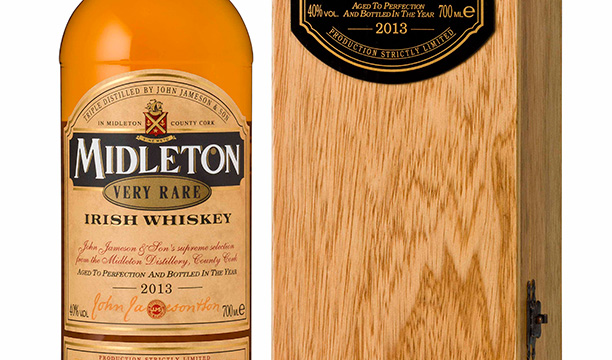 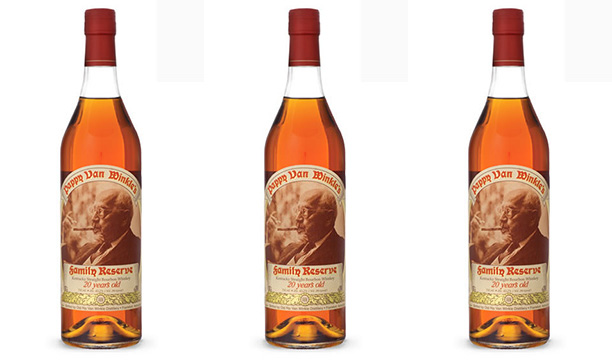