Itching to know what the newest cocktail craze will be in the next 12 months? Tyler Wetherall asks some industry experts for their enlightened predictions

In 2014, we’ve seen the craft movement come to compete with the big brands; we’ve all had our head in a punch bowl at some point during the year; and we’ve continued to drink gin, and more gin, and then some.

Many of next year’s trends seem predicated on a growing consumer concern about what they want to put into their bodies, from demanding transparency in the distillation process to turning the volume down on their cocktail of choice, opting for a low proof aperitif for both health and practicality reasons.

Speaking to a panel of experts from bartenders and brand ambassadors to discerning drinkers, we’ve collated their tips on next year’s big bar trends.

Click through the following pages to discover the cocktail trends for 2015. Think we’ve missed one? Have your own predictions? Let us know by leaving a comment below. 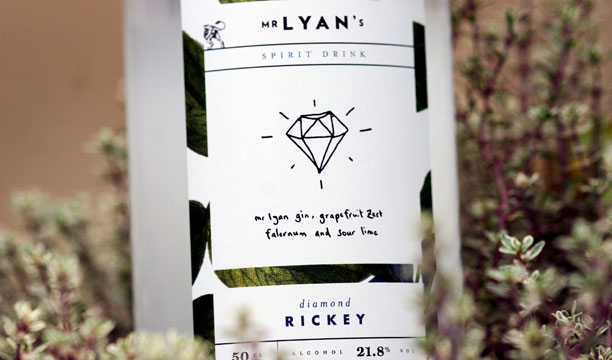 Pre-bottled cocktails have been behind bars for several years now, and the trend shows no sign of slowing down, appealing to busy bartenders for speed and consistency.

Tony Conigliaro at 69 Colebrooke Row led the way here, along with Saxon + Parole in New York, with Mr Lyan taking it a step further by serving only pre-bottled drinks. “By perfecting the drink before service, it allows you to focus on the relationship between the customer and the bartender, which is what it’s all about,” says Jay Zimmerman, co-owner of Williamsburg’s Basik.

Pre-bottled cocktails are going global too, according to bar owner and drinks consultant Paul Mathew, appearing in places like the Union Trading Company in Shanghai, the Quinary in Hong Kong, and Nutmeg & Clove in Singapore, where they are bottling drinks like a sous-vide Negroni and sealing them with wax.

Premixed supermarket cocktails used to be a poor man’s sugary imitation of a real drink, but now high-end bottled drinks are increasingly available to pour at home or on the go.

Looking further forward, we’ll see more cocktails being carbonated behind the bar and bottled cocktails will start to turn up in hotel mini bars. 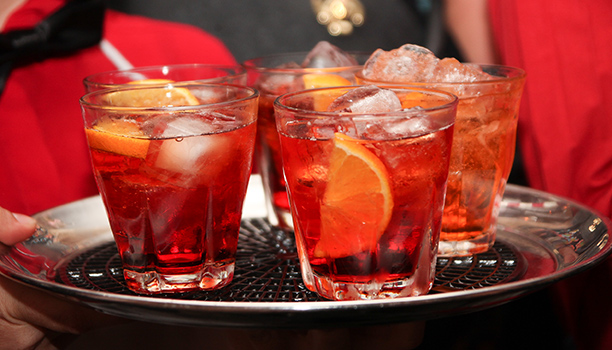 A common logistical problem with cocktail consumption is their strength. As veteran bartender Philip Duff, director of bar consultancy Liquid Solutions, puts it: “If you want to go out and drink cocktails all evening, you’re going to have to throw up every three rounds, or turn to low alcohol.”

After the popularity of last year’s Aperol Spritz, low proof cocktails are on the up, alongside fortified wines such as vermouth and Sherry, and liqueurs like Campari and cynar. The category was recently celebrated in cocktail writer Dinah Sanders’ book The Art of the Shim: Low Alcohol Cocktails to Keep

You Level, with 53 recipes and contributions from leading bartenders.

“The reason this trend has legs is it’s not purely fashion driven; it also makes great commercial sense. If you can get customers to drink three or four cocktails rather than two or three, that’s high sales at a high profit margin,” Duff adds. 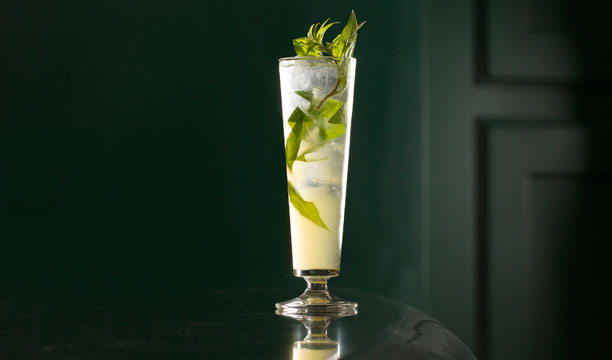 “Holistic hedonism” is at the heart of many developments of late. People are looking for healthier drinking, as they become increasingly aware of what they’re putting into their body.

This will see more vegetable and botanical cocktails come to the forefront worldwide, as championed by London’s Dandelyan. As Chris Patino, director of brand education at Pernod Ricard USA, says: “More savoury cocktails will continue to add another dimension to bars’ cocktails with herbs, spices, and peppers. The fact that bartenders are now working more closely with the kitchen has definitely helped.”

“A big trend will be a move towards organic, using more vegetables like squash and beetroot, and making syrups and purees,” Spain’s Diego Cabrera explains.

“It makes the colours really vibrant and the flavours more intense.”

Expect some healthier Coca Cola alternatives appearing behind the bar too. 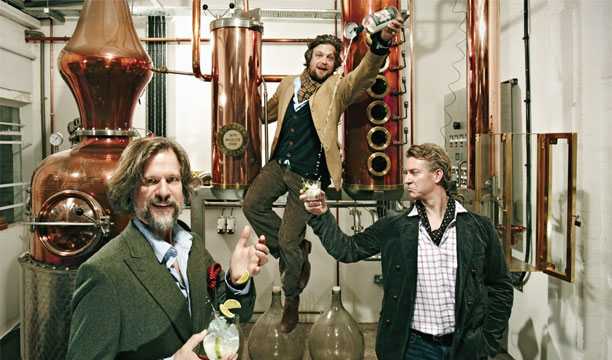 Brands such as Sipsmith and Chase have certainly been a catalyst for the booming microdistillery movement that has swept the world, but the key that has kept both in the limelight is their communication of their roots. During the next 12 months, that message will only gain in importance, particularly for craft brands.

“I predict you will see an even keener focus on provenance. Questions over where the spirits we drink, particularly whiskey, actually come from and who made them will be raised,” says Allen Katz of the NY Distilling Company.

Pernod Ricard’s Patino agrees: “Consumers are evolving; they want to know more about how their favourite products are made and where the raw materials came from. And if they don’t share those values, they are more likely to move on.” 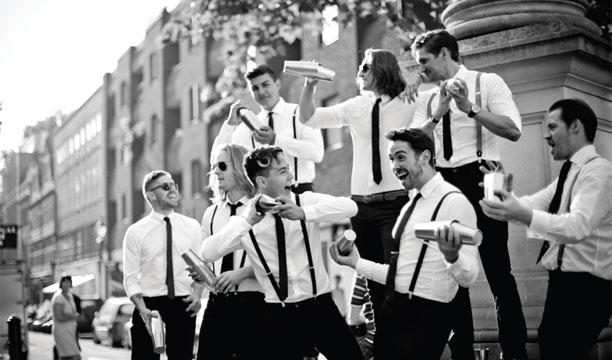 “Fun, I say it every year, but we’re getting there. And not with childishness or comedic tones; with genuine get-together-in-a-bar fun,” says London’s Chetiyawardena.

This is manifesting itself in a number of ways, such as the backlash against the term “mixologist” or the movement away from the serious and studious speakeasy-style to wide open, easily accessible spaces.

On a very basic level, people want to enjoy themselves while drinking cocktails, rather than gathering in hushed reverence around a bar. “Having fun in cocktail bars is trending upwards,” tiki champion Brian Miller says.

Jamie Gordon, manager of mixology at Pernod Ricard, also talks about the comeback of ‘Disco Drinks’ and shot menus.