Tequila is not an easy spirit to work with, but rising to the challenge and winning the final Wenneker Swizzle Masters preliminary heat was general manager of London Cocktail Club, Robb Collins. 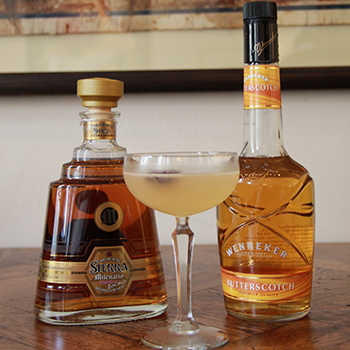 Mixing the drinks on the day was Massimiliano Favaretto, general manager of Tequila bar El Nivel, which hosted the afternoon’s antics.

“It was great to see so much innovation in the competition,” expressed Oddy. “Tequila tends to be challenging and the contestants rose to the challenge.”

Also impressing on the day was bartender Philip David who was awarded second place for his drink, The End of Thyme, while third place was presented to Mihai Fetcu and his concoction Order and Chaos.

Collins’ The Mehico will now join the other eight winning recipes in the semi-finals tomorrow.

An independent bartender will mix all nine-recipes before a panel of expert judges, who will select the best five to proceed to the grand final in November.

April: The Prospector No.2 – Mihai Fetcu

Click on to the next page to see the winning recipes from the latest round.

The winners of the Tequila Salt of the Earth heat: 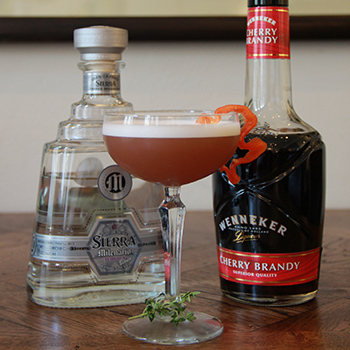 Method: Muddle thyme, lime juice and red wine vinegar. Add all ingredients and dry shake, then wet shake. Strain into coupe and garnish with thyme and a slice of habanero pepper. 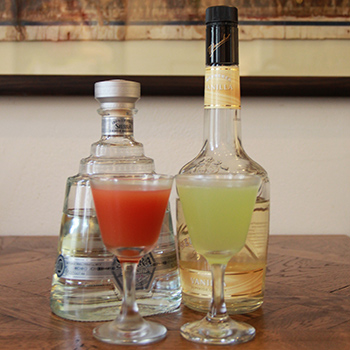 Method: Bruise basil then add all other ingredients, ice and shake well. Double strain into a pre-chilled cocktail glass.

Method: Blend ingredients with a hand blender and serve in a pre-chilled cocktail glass