The spirits world has never been lacking in controversy, with a number of brands and entire categories banned for political, legal and salacious reasons.

While some brands have found their product on the wrong side of marketing and trademark laws, others have become embroiled in political turmoil and a few have even been accused of breaching common decency.

One of the most recent brands to face the threat of an outright ban is Diageo’s Johnnie Walker Explorers’ Club Collection, the UK drinks group’s biggest investment in travel retail to-date, which lost a trademark battle with the real life Explorers Club at a New York Court.

The controversy follows that of Pernod Ricard’s namesake anise brand, Pernod, which was temporarily banned by UK regulator The Portman Group for its “unclear” labelling.

The regulator has also come down on a gun-shaped vodka bottle and a sexually suggestive orange-flavoured vodka in recent years.

Meanwhile, earlier this month a number of western and Ukrainian brands were banned by Russia, with many claiming the move was part of wider political tensions.

Click through the following pages to see which other categories and brands made our top 10 banned spirits. If you’ve think we’ve missed any out, let us know by leaving a comment below. 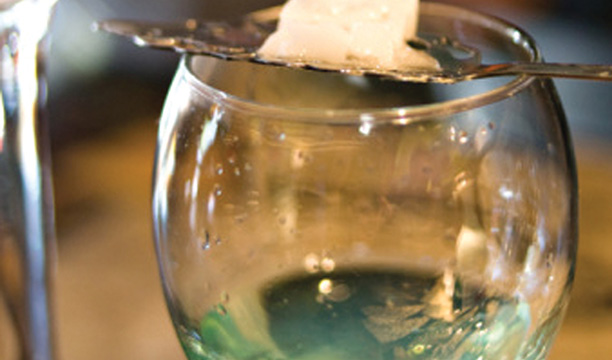 The most notorious banned spirit in drinks history, absinthe has long battled a tidal wave of myths and misconceptions which lead to its widespread ban across the US and Europe in the early 20th Century.

Said to cause hallucinations and bouts of madness, the spirit was targeted by social conservatives and blamed for social degeneration.

However absinthe, a traditional French and Swiss spirit distilled from grand wormwood, anise, sweet fennel and other herbs, is now produced in about 20 countries and exported all over the world. 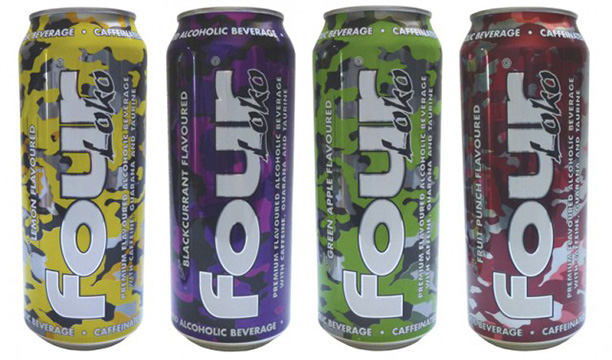 In February this year, alcoholic fruit-flavoured energy drink brand Four Loko was found in breach of UK alcohol marketing laws for encouraging “irresponsible consumption”, and was subsequently banned from using its current packaging.

The brand was criticised by a number of companies for using the word “Loko” in its title, due to its similarity to the Spanish word “loco”, meaning “crazy” or “mad”.

The Independent Complaints Commission (IPC) therefore ruled that the title was problematic when used in relation to an alcoholic drink, as it could suggest irresponsible or immoderate consumption. 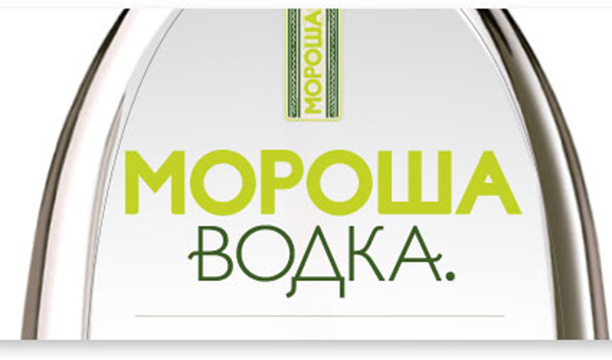 The Russian Federal Service for Consumer Control, Rospotrebnadzor, ruled that alcoholic beverages produced by Global Spirits-owned Ukrainian Distribution Company, a major vodka distributor, should not be imported into the country.

The agency said that products by the company did not correspond to the volume fraction of alcohol and organoleptic characteristics. 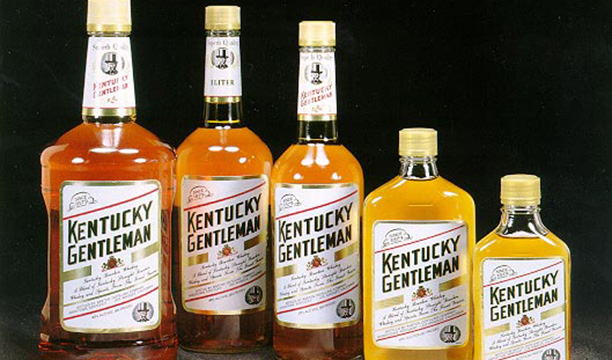 The agency claimed to have detected signs of phthalates organic chemicals, which are capable of causing cancer and fertility problems, among other health concerns. Only a days after this ruling, Rospotrebnadzor revealed it is considering a ban on Jack Daniel’s Tennessee Honey over labelling and quality concerns.

However, a number of reports have linked these bans to other sanctions imposed by Russia on products from the West amid conflict over the Ukraine crisis. The country recently announced bans on a number of western agricultural imports, yet spirits were exempt. 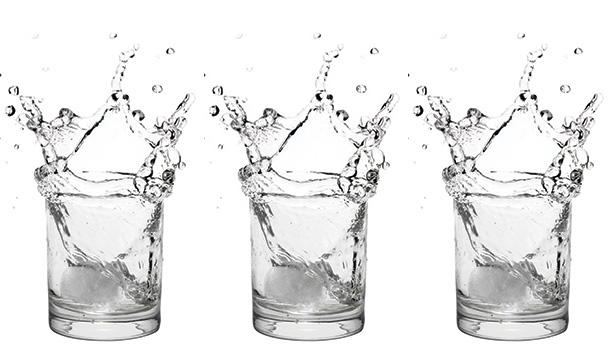 High strength grain alcohol is quite the contentious spirit category in the US as a total of 13 US states have now outlawed the substance.

Most recently, Maryland banned the sale of grain alcohol bottled at 95% abv or above, with lawmakers hoping to reduce instances of sexual assault and binge drinking. Those found in breach of the law will be fined up to US$1,000.

However, local vendors believe it will only be a matter of time until manufacturers of high strength grain alcohol begin producing slightly lower-proof alcohol, such as 94% abv, as a way around the law.

Red Cross Army Vodka, a vodka brand which comes bottled in a rifle-shaped , was banned from being sold in the UK by regulatory body the Portman Group in April this year due to its “association with violent and dangerous behaviour”.

The AK-47-shaped bottle was deemed “entirely inappropriate” in its design, which was said to “symbolise terror and violence, and hence has a direct association with violence, aggression and danger”.

Red Cross Vodka was also presented in a gift pack which also featured a grenade-shaped glass and six shot glasses. 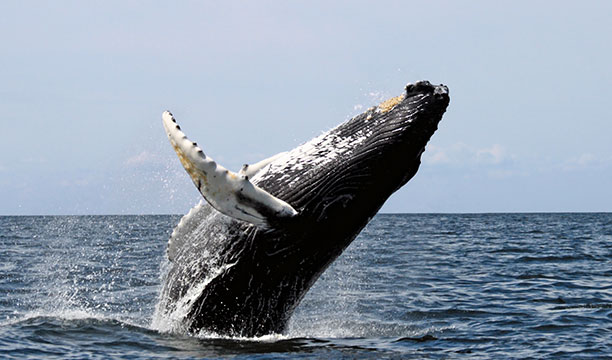 Popular London bar Nightjar got into a spot of hot water in 2012 when it was found to be serving a cocktail containing whale skin-infused Scotch whisky.

Police raided the venue following a tip-off as under EU law it is illegal to hunt or trade cetaceans such as whales or dolphins, forcing the bar to swiftly pull the cocktail – called the Moby Dick – and issue an apology.

The bar claims the 5cm strip of skin was purchased by an employee while on a trip to Japan in autumn 2011, and placed in a bottle that was topped up with whisky over the course of the year. 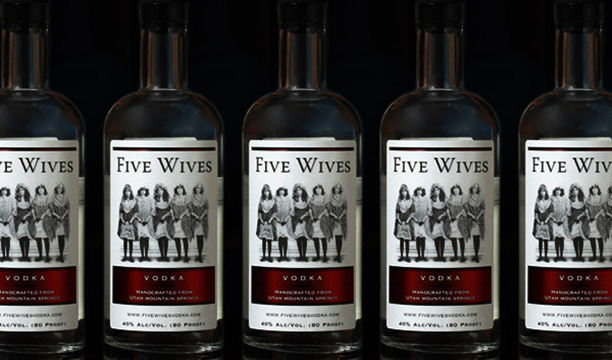 In June 2012, the US state of Idaho banned that sale of Five Wives Vodka, claiming the brand was offensive to its prominent Mormon population.

The product, which features five women dressed in Mormon attire hitching their skirts up on its label, was launched in November 2011 by Ogden’s Own.

However, later that same month the Idaho State Liquor Division (ISLD) retracted its ban after the distiller of Five Wives Vodka after the brand’s distillery threatened legal action. 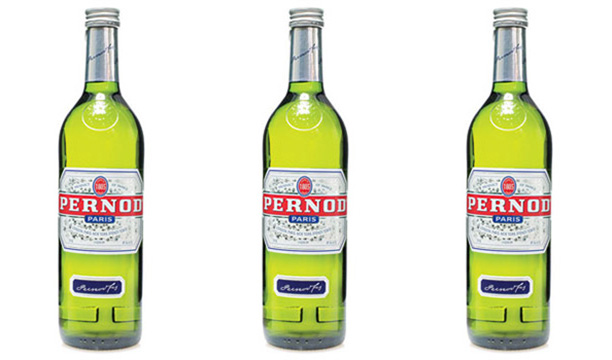 The Portman Group issued a warning in July this year to UK retailers warning them not to stock the Pernod anise brand as it was found in breach of alcohol marketing rules.

The regulatory body warned that Pernod had failed to communicate its alcoholic nature with “absolute clarity” since the abv printed on the front of the bottle was “not legible” due to the colour of the text.

However, Pernod Ricard’s UK arm hit out at the Portman Group’s decision to issue an official Retailer Alert Bulletin, claiming this was akin to “using a sledgehammer to crack a nut”. Pernod anise will be available once its packaging has been modified. 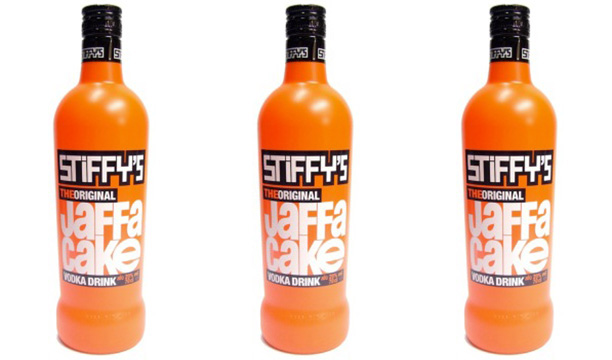 The suggestive name of Stiffy’s Jaffa Cake Vodka caused the brand to be banned by the Portman Group in November 2011 over concerns it was inappropriately linked to sex.