Bacardi is throwing its weight behind the single malt Scotch whisky category with the release of a series of expressions from its five malt distilleries.

The Bermuda-headquartered drinks group, best known for its work in rum and white spirits, will release several new single malt Scotch whiskies from Aberfeldy, Aultmore, Craigellachie, Macduff and Brackla distilleries over the next few months.

The whiskies will be released in phases, with the most affordable rolled out this year and more high-end, rare expressions launched in 2015. Bacardi does intend to continue launching new expressions, including single casks and small batches, on an annual basis.

Stephen Marshall, global brand director for malts at Bacardi, said the group’s drive behind single malts was to draw attention to the “amazing liquid” currently only being used for Dewar’s or William Lawson blends.

“We realised we weren’t maximising our assets,” he told The Spirits Business. “We started looking at the malt project four years ago and conducted research on competitors and different markets, speaking to retailers and whisky specialists to get opinions on things like age statements and caramel.”

Every release by Bacardi will carry an age statement and be caramel-free.

The first public showing of Bacardi’s single malt Scotch collection will be at the Stockholm Whisky Show in September, although the range will be gradually rolled out to 10 markets worldwide, including the US, Russia, Taiwan, Japan, France, Sweden, Canada, Germany and the UK.

A select few releases will be launched as travel retail exclusives.

“For a company like Bacardi, which doesn’t have millions to spend on marketing, to list five new single malts is quite a challenge, but hopefully we will have them all out by March next year,” Marshall added.

Each distillery’s single malt Scotch whisky releases are listed on the following pages. For a more in-depth insight into Bacardi’s move into the category, see the September 2014 issue of The Spirits Business magazine. 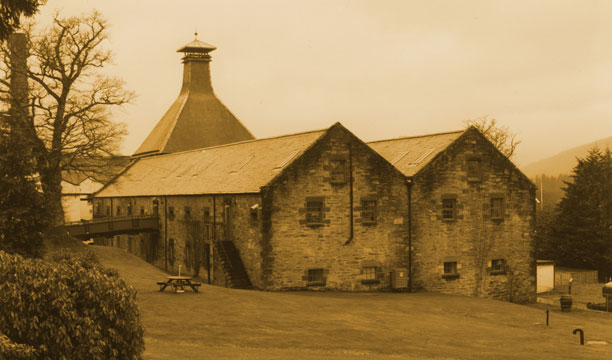 Having launched as a single malt in 2003, Aberfeldy has been given a thorough makeover this summer and will be given two new additional expressions: a heavily-sherried 16-year-old and a masala-finished 30-year-old in 2015.

The group has also launched an Aberfeldy Pitilie Burn gift pack, which includes a bottle of Aberfeldy 12 Year Old as well as a 50ml bottle of water from the distillery’s source. 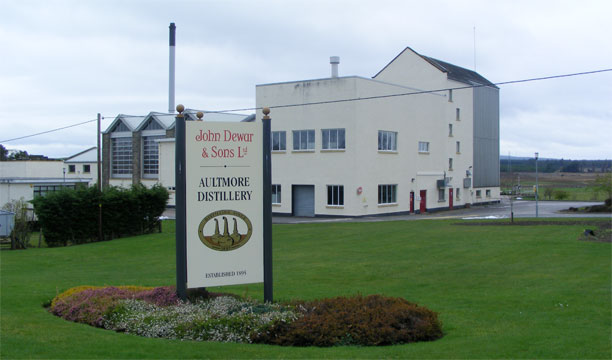 Aultmore will be available as a 46% abv, non-chill-filtered whisky free of caramel colouring. The range will consist of a 12- and 25-year-old, due to be released this October, as well as a 21-year-old as a travel retail exclusive.

Aultmore will be released in limited quantities. 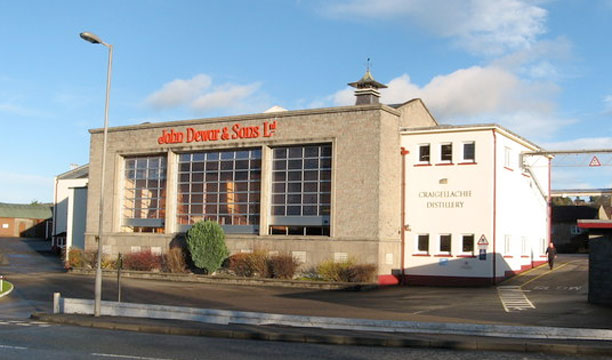 The meatiest, most sulphurous of the range, Craigellachie will be released as a 13-, 17- and 23-year-old with a 19-year-old going into travel retail. There will also be an 11-year-old bottling exclusively for the nearby, recently refurbished Craigellachie Hotel, which Bacardi hopes will become something of a visitors’ centre for the distillery.

The range, whose age statements are presented in category-busting odd numbers, will be shipped within the next few weeks. 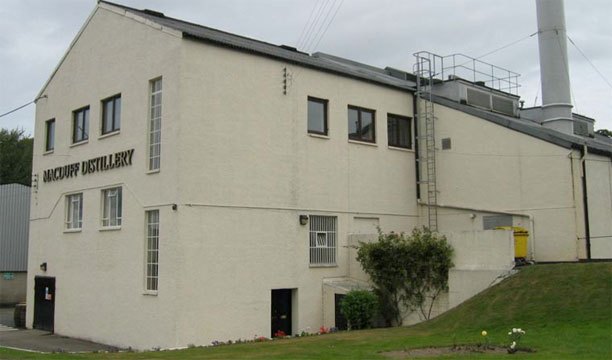 Liquid from Macduff was previously used for Glen Deveron single malt, which goes under different name as Diageo owns the Macduff International trademark. In travel retail, Bacardi’s Glen Deveron Royal Burgh range will continue to exist, but in domestic markets, the whisky will become known simply as Deveron. 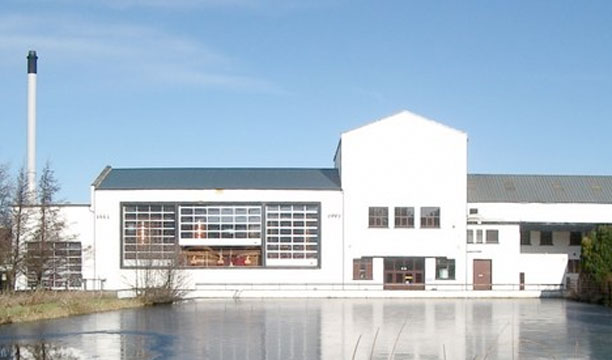 The first distillery to gain a royal warrant in 1833, Royal Brackla does currently produce a small amount of single malt for bottling, such as for the 35 Year Old released in April 2014  for US$15,000.