The rise of molecular mixology means that bartenders are making use of increasingly scientific methods, as this list of the top 10 coolest high-tech bar gadgets shows.

The art of mixology has come a long way since the days when it was simply a choice between shaken or stirred.

Nowadays, bartenders are more frequently bringing the techniques of molecular gastronomy behind the bar and with that, the industry is seeing a series of high-tech methods coming into practice.

From centrifuges and carbonators, to evaporators and liquid nitrogen, you may be forgiven for confusing the tools of some of the world’s best bars with those of a mad scientist.

Click through the following pages to see our roundup of the top 10 coolest high-tech bar gadgets.

If you think we’ve left an essential piece of equipment off this list, let us know by leaving a comment below. 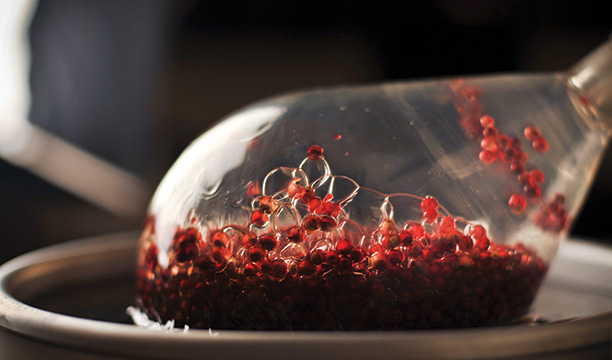 Used by London’s “bar with no name”, the ever innovative 69 Colebrook Row, is the rotary evaporator, or “rotovap”. Led by revered mixologist Tong Conigliaro, the bar’s rotovap is hidden away behind the scenes at its in-house Drink Factory Research and Development Laboratory. The tool is used to create all manner of innovative flavours, from horseradish vodka used in Bloody Mary’s to the Terroir cocktail, which uses distilled clay, moss and flint to create the texture that one would more commonly find in terroir wine. 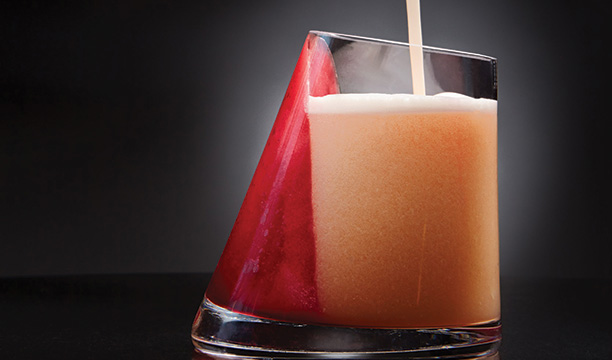 Otherwise known as a immersion-circulating bath, the super chiller is used by creative Chicago bar The Aviary. The machine rapidly chills all ingredients that are submerged into its extremely cold mix of water and ethanol, creating ice sculptures of various interesting shapes.

The Red Hot Poker, used at New York’s Booker and Dax certain adds a firey punch of showmanship to cocktail creation. The device is a high-temperature industrial heating rod that reaches 815.5ºC (1500ºF) used to created flaming mixes. It burns off a percentage of the alcohol, caramelizes the sugar, and heats up our cocktails to the ideal serving temperature. This causes the flavors to come together as if we were cooking the cocktail, and provides a more integrated and unique flavor profile. It’s a mehtod that dates back to the colonial era when consumers who wanted a hot drink would ask the tavern keeper to mix the ingredients in a mug and plunge in a red hot poker to heat it up 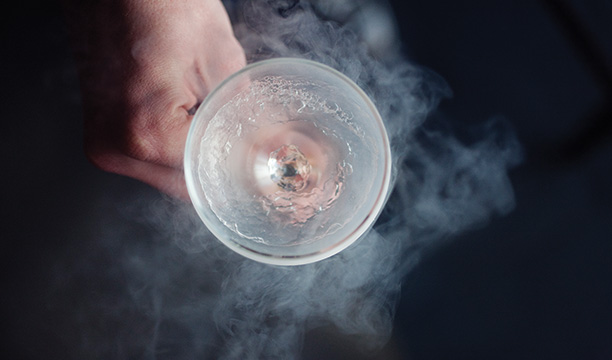 Liquid nitrogen may have gotten some bad press over the years amid instances of misuse which have lead to dangerous and sometimes lethal consequences. However, when used correctly, the substance can be useful in making glassware super-chilled and experimenting with ingredients. At Booker and Dax, liquid nitrogen is used to extract punchy flavours from fresh herbs by freezing and powdering them in a technique called “Nitro-Muddling”.

A number of bars across the globe make use of the carbonator to add a touch of fizz to their creations. The machine carbonates the entire cocktail, thus shying way from the “timidly bubbly” drinks achieved by simply adding a bubbly mixer, instead producing an experience much more akin to drinking Champagne. 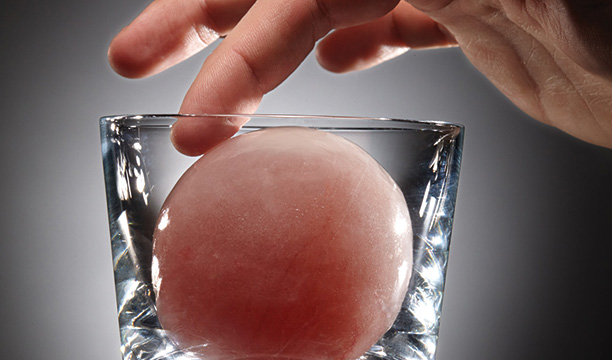 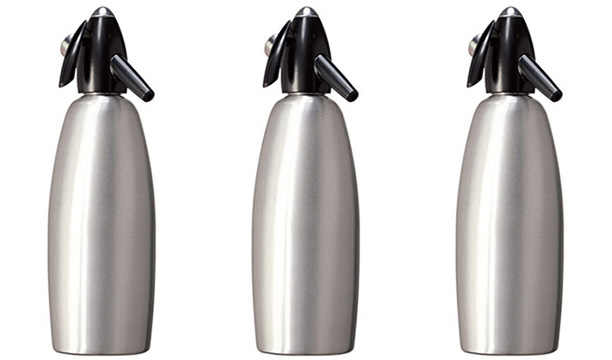 Also used by bar mavericks Booker and Dax is the iSi Canister, which is used rapidly infuse alcohol with fresh herbs and make bitters, while reducing the time scale to create the spirit from a number of weeks, to mere minutes. 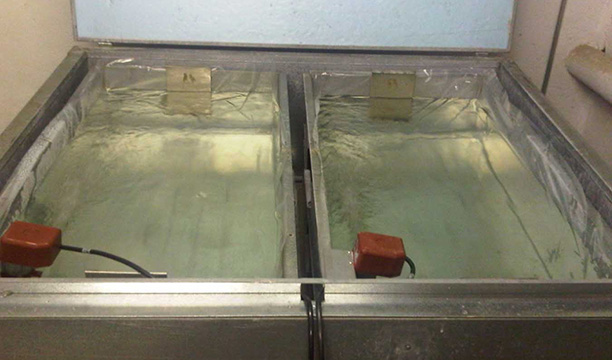 Another piece of equipment used by bars to create breathtaking ice shapes is the Clinebell machine. Also used by the Aviary, the machine has the ability to produce giant blocks of crystal clear ice every 3 days which then have to be shaped by a steady mixologist. 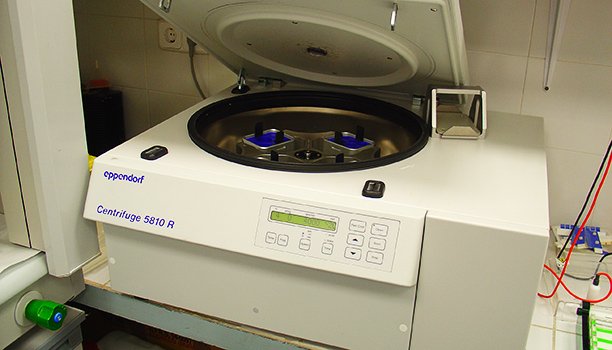 A centrifuge is a piece of equipment used by bars to mix liquids at such high speeds that certain matter is separated from clear liquid, which is then used in cocktails. it is thought that this method alters the flavour of the liquid, creating a much smother taste. At Booker and Dax, this method is used to blend banana and rum.

Okay, so this shaking machine resurrected from the Victorian era may not be the most high-tech bat gadget on this list, but it is certainly cool enough to warrant a spot. Five years ago entrepreneur Jason Crawley, general manager at the Drinks Cabinet, embarked on a project to bring what was once known as the Imperial Shaker Machine back to life. It is described as a “high-end luxury item” for people who “like to drink in the fanciest way possible”.