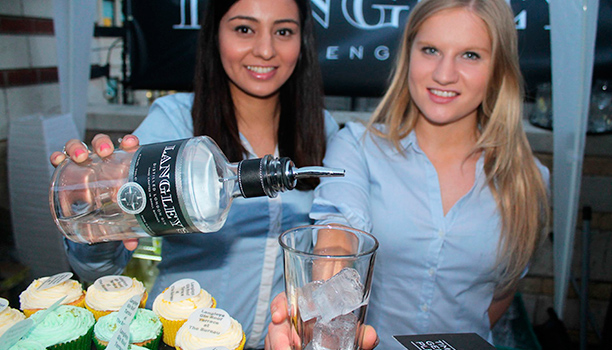 Langley’s Gin officially launched The Langley’s Gin Rooftop Bar at The Bureau in Birmingham this week. The gin bar will remain on the roof at 110 Colmore Row for the next four years, providing residents with “an open space right in centre of Birmingham that serves Birmingham-produced Langley’s No.8 Gin in a premium setting”.

The cocktails are kept classic with the Martini apparently already proving very popular. Langley’s will also be running regular events and tasting sessions at the bar as well. 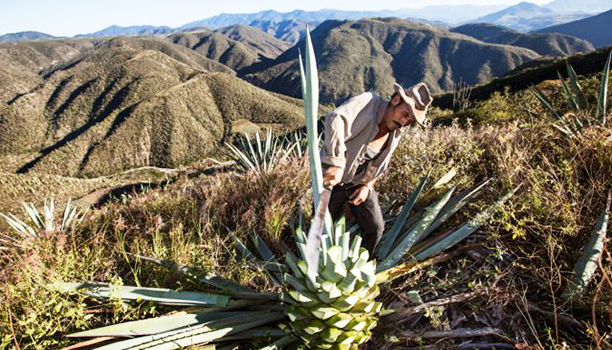 This week witnessed the UK launch of two new small batch mezcals – Mezcal Vago Espadin and Mezcal Vago Elote. Above is a picture of Aquilino Garcia Lopez harvesting the agave used to make the editions. 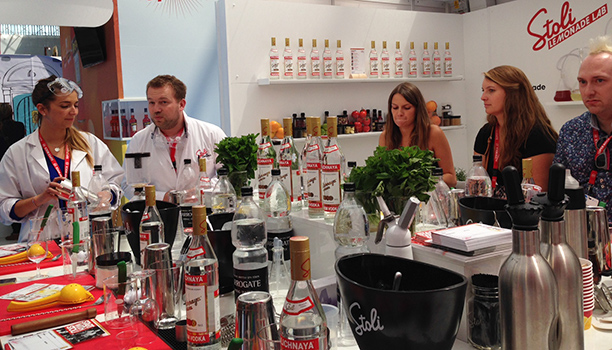 Matt Dakers, UK brand ambassador for Stolichnaya Vodka, held a master class this week in a special Stoli laboratory, where Vodka-mad scientists were able to infuse their own lemonade before designing their own cocktails using the vodka brand. 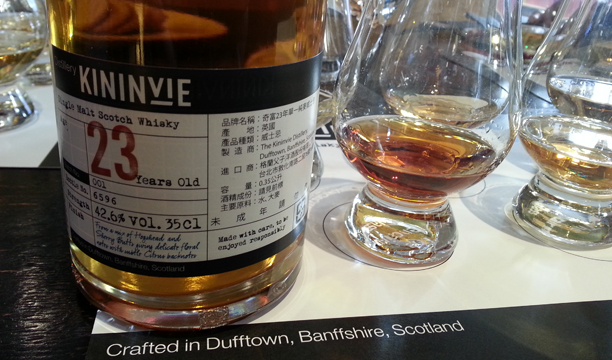 This week saw the UK launch of Kininvie single malt Scotch whisky. The Speyside distillery will be making its 23 Year Old available outside of Taiwan for the first time, with the first stop being UK shores this July. William Grant’s head of whisky innovation Kevin Abrook led a tasting of the Kininvie 23 Year Old and Kininvie 17 Year Old (to be released in global travel retail), alongside a single cask Kininvie, a 100% Sherry matured and 100% American oak matured expression for comparative purposes. 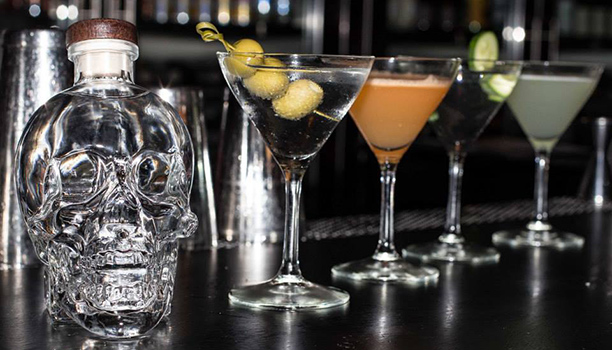 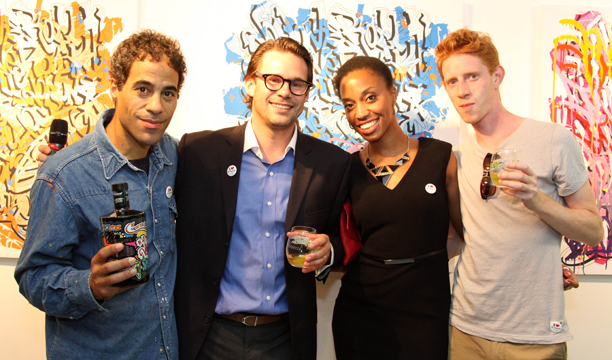 Graffiti artists JonOne (far left) launched his street art-inspired bottle design with Rhum Clément in London on Tuesday with a live graffiti demonstration. The limited edition bottle, which contains Rhum Clément VSOP, is being launched in several markets around the world. 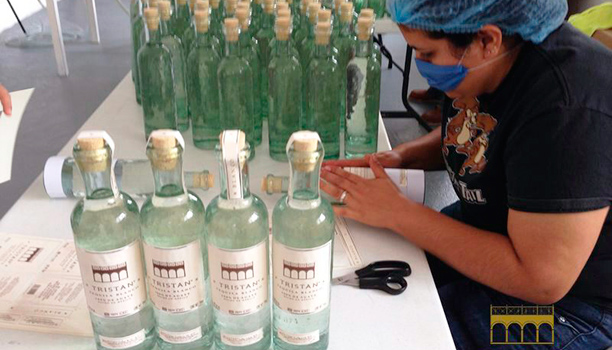 Tristan Tequila burst onto the UK market this week, and as this picture shows, each bottle is carefully labelled by hand. 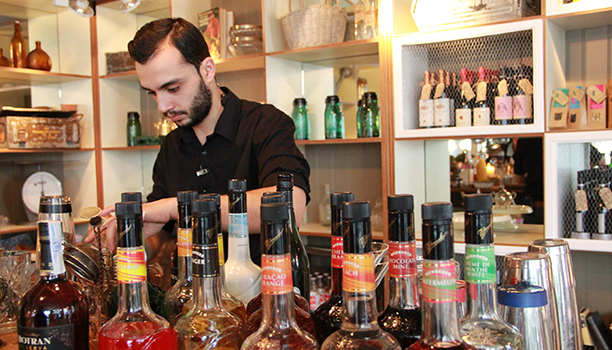 This week we announced bartender Ivica Mišić as the winner of the Rum Summer Punch Wenneker Swizzle Masters round. Mišić impressed judges with a drink called El Castillo, made from Botran 15YO, Wenneker Crème de Bananes, fresh lime juice, Grenadine syrup and tropical fruit juice. Mišić will now go through to the semi-finals in October. Held at Drake & Morgan’s The Folly, duty manager Dawid Samulczyk was in charge of mixing the 10 cocktails shortlisted for the latest heat. 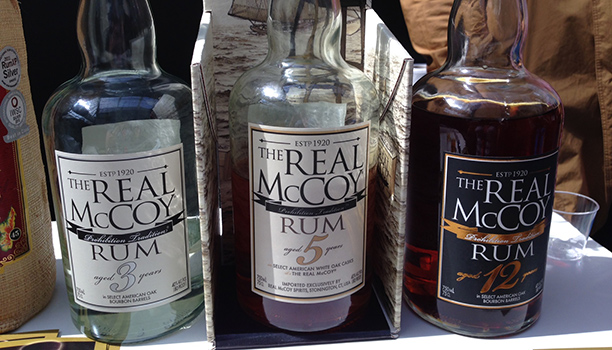 Prohibition rum runner Bill McCoy was the inspiration behind a new rum brand that launched in the UK this week, The Real McCoy, and so inspired was The Real McCoy founder and award winning film director Bailey Prior that he made a documentary depicting McCoy’s story. 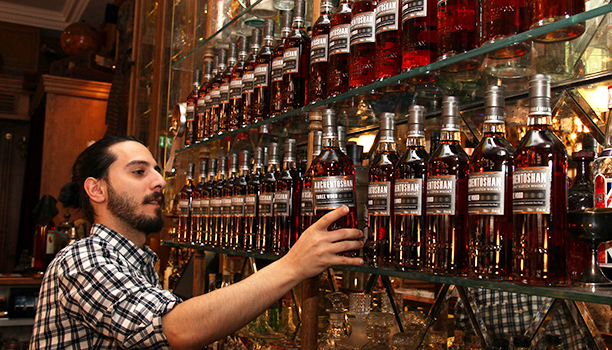 London speakeasy Mr Fogg’s played host to the launch of Auchentoshan Switch competition where an abundance of Auchentoshan Three Wood was displayed for all to see (and sample). 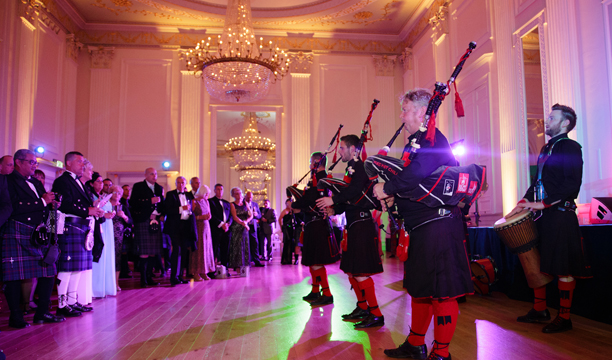 Inver House Distillers marked its 50-year anniversary with a glamorous birthday bash at the Assembly Rooms in Edinburgh in June. The sparkling event was attended by the group’s 200-strong team, their partners and former colleagues alongside special guests.