Ten of the world’s strongest spirits

High-strength spirits have appeared as a prominent trend in the spirits industry, but some of these world’s strongest spirits test the limits of human consumption.

Along with the resurgence in cocktail culture, a growing number of distillers have stepped into the high strength spirits category. Bartenders praise the depth of flavour such variants add to cocktails, while consumers relish the opportunity to try something a little different.

However, many members of the spirits industry believe that while creating a higher strength product for the pure sake of it is irresponsible, distillers should have the freedom to experiment in the category if it adds to the quality and flavour of their product.

A number of spirits mentioned on this list are not to be consumed neat, and are instead ideal for mixing or home macerating. Of course, spirits with such high strength can be dangerous if consumed excessively and should be drunk responsibly.

Click through the following pages to discover 10 of the world’s strongest spirits. If you think we’ve missed a vital choice, let us know by leaving a comment below. 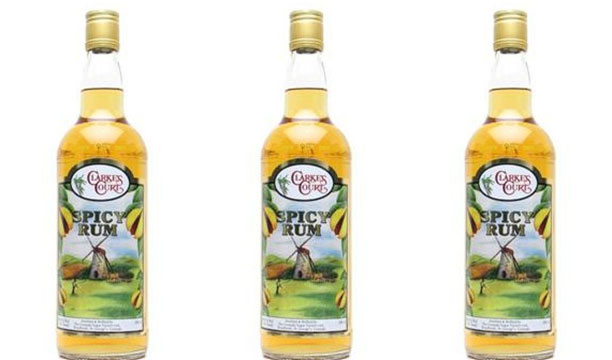 Produced in Grenada by the Clarkes Court company, Clarkes Court Spiced Rum is bottled at 69% abv, a higher strength than standard navy strength rums. The variant is aged for less than one year in ex-Bourbon barrels. 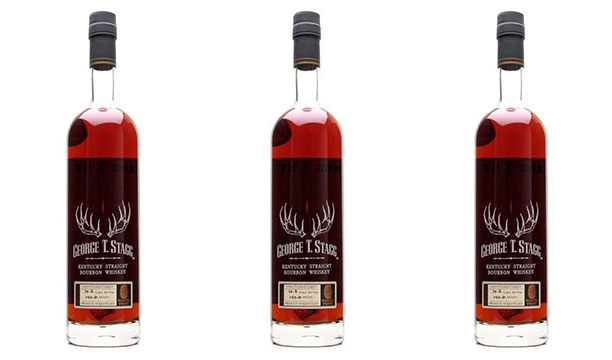 The abv of George T. Stagg Bourbon, produced by Buffalo Trace, varies depending on the batch, but sees an average of 70% abv bottlings. In July last year, Buffalo Trace unveiled a younger version of George T. Stagg, called Stagg Jr., which is aged for eight to nine years, and bottled uncut and unfiltered at 67.2% abv. 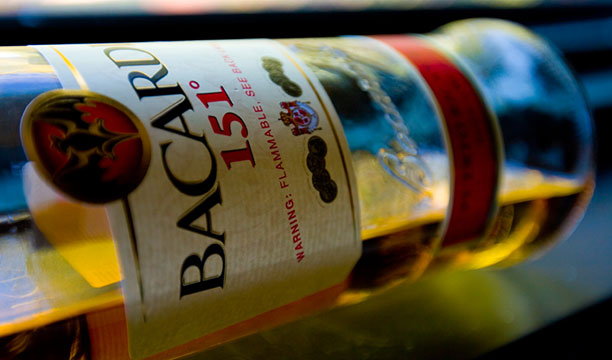 This high abv Bacardi rum is not available in numerous countries across the globe due to its high alcohol content. Distilled from molasses and aged for at least one year, Bacardi 151 is traditionally consumed as a mixed drink, and is described as “not for the faint hearted”. 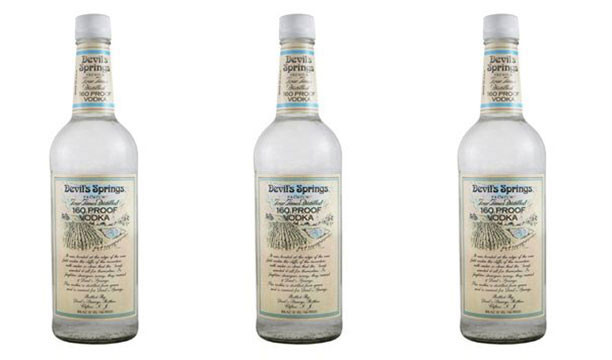 Bottled by The Black Prince Distillery, Devil’s Spring Vodka has a notoriously high alcohol volume of 80% and it is advised the spirit is diluted with a mixer. The vodka can also be macerated with a range of botanicals and diluted with water. 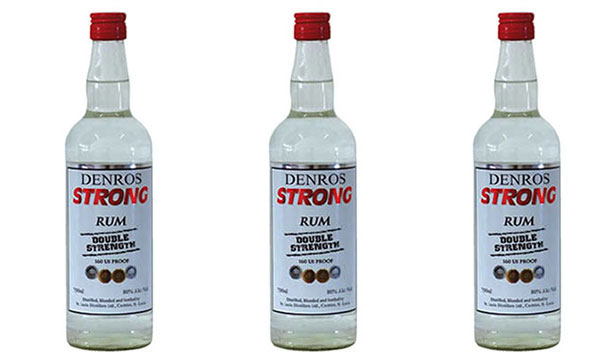 Made in St. Lucia, Denros is one of the strongest rums in the world. First launched in 1932 by the Barnard family, the rum is now produced by St. Lucia Distillers and remains popular in its domestic market. Bottled at 88% abv, Balkan 176 Vodka is the strongest vodka in the UK market. The vodka carries 13 health warnings, while retailers emphasise that it is not for neat consumption. Described as the “world’s strongest premium vodka”, Pincer Shanghai Strength was created specifically for the Chinese market. The spirit combines grain with Scottish water and the botanical extracts of Milk Thistle and Wild Elderflower. 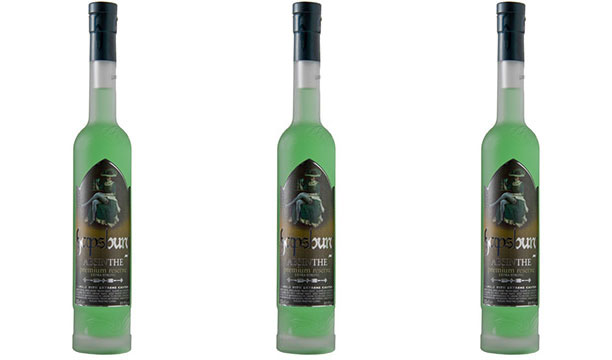 One of the strongest absinthe brands on the market, Absinthe Hapsburg Hardcore is bottled at 89.9% abv. Labelled as an “Extra Special Super Strength” spirit, the brand is subject to numerous shipping restrictions. 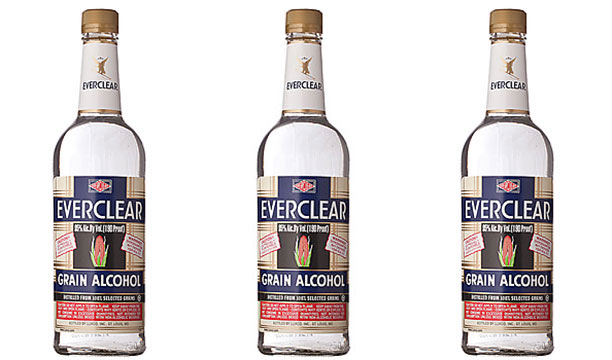 Sold by US spirits company Luxco, Everclear Grain Vodka is a rectified spirit bottled between 75% and 95% abv. Due to its potency, the brand is illegal in California, Florida, Maine, Hawaii, Iowa, New York, Nevada, Ohio, Washington and Minnesota. 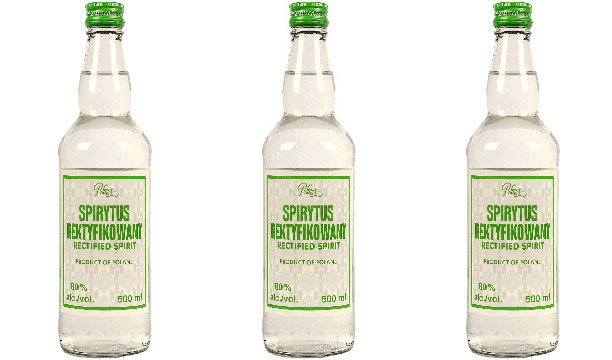 With a whopping 95% abv, Spirytus Vodka is the strongest commercially-available spirit in the world. Consumers are warned to never drink the spirit neat, and instead mix it with juice or use it as a base for liqueurs and other infusions.