Ten of the world’s most expensive Cognacs

Cognac is a spirit category commonly associated with ostentatious elegance and wealth – but which are the most expensive bottles in the world?

A staple accessory for famous of hip hop stars as well as other status seekers across the globe, Cognac is a spirits sector famed for its rarity and high price tags.

Despite the overall decline of the Cognac market – a result of a crackdown on excessive spending in the spirit’s key region, China – rare and exclusive bottlings continue to be coveted items, grabbing headlines with their gob-smacking prices.

While many carry such exorbitant asking prices for their exclusivity and age, others do so due to their beautiful, hand-crafted decanters.

Click through the following pages to discover 10 of the world’s most expensive Cognacs.

If you think we’ve missed any of the world’s most expensive Cognacs off this list, let us know by leaving a comment below. 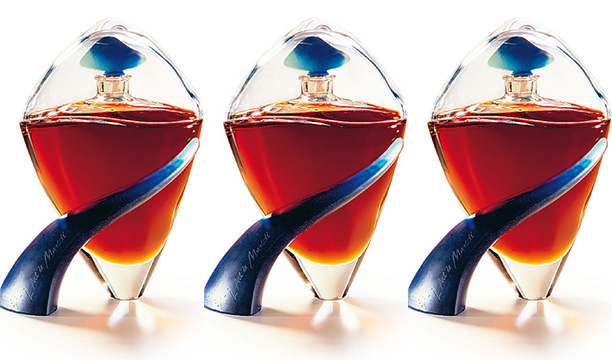 Launched in 1997 to commemorate the retrocession of Hong Kong to China, Martell’s L’Art de Martell is coveted by both history and Cognac enthusiasts. The limited edition glass decanter, of which there are only 1997 in the world, was created by French design house Daum, which aimed to incorporate contemporary art into the traditional Cognac glassware. 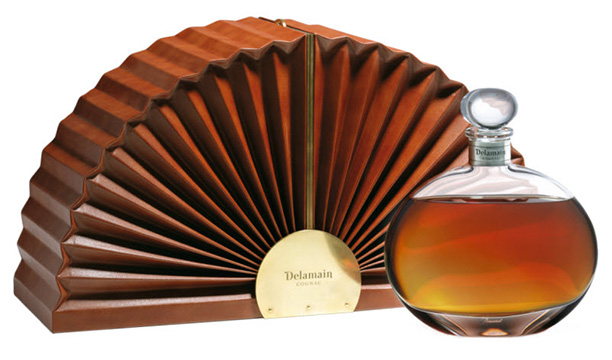 Produced by Cognac house Delamain, the Delamain de Voyage bottle is presented in a Baccarat decanter itself sat inside a beautiful fan-shaped gift box styled after an old school camera’s bellows. At £5,000, the ultra-limited edition is much sought after by wealthy Cognac fans, but its high price represents mere pennies compared to the other exorbitant inclusions… 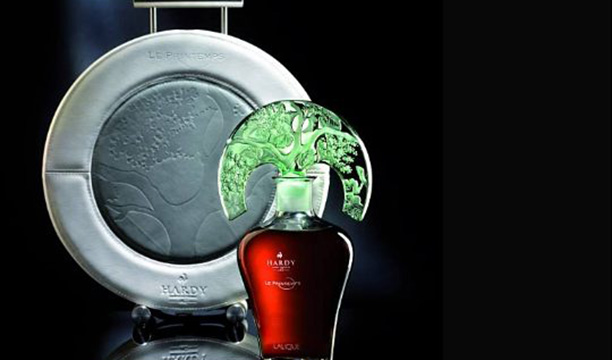 A Hardy released just 4,000 bottlings of its Le Printemps expression, contained in a Lalique crystal decanter designed to resemble a perfume bottle. The Cognac is a blend of Grande Champagne cognac dating back to the 1920s. Printemps is the first in a line of four crystal carafes, each being released at two-year intervals and named after the seasons: spring (printemps), summer, (l’ete), fall (l’automne), and winter (l’hiver). 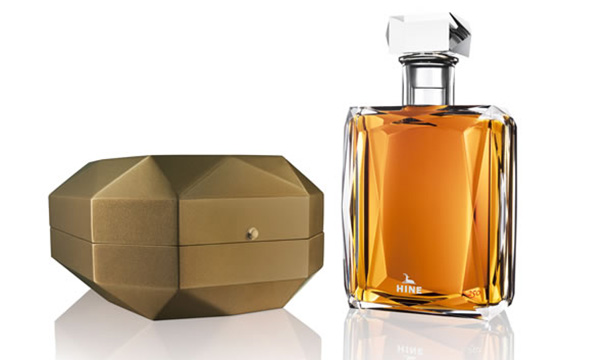 In September last year, Hine Cognac released a limited edition 1953 single barrel Grande Champagne Cognac to celebrate its 250th anniversary. The decanter itself is made from Baccarat crystal in an understated design reminiscent of a roughly-cut diamond. It is presented in an opulent wooden case designed like a luxury jewellery box. 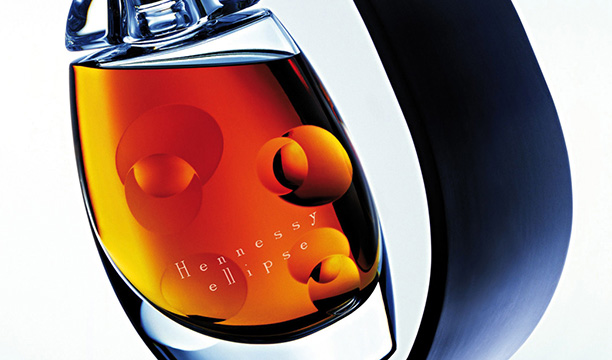 The Baccarat crystal bottling of Hennessy Ellipse Cognac is an updated version of its predecessor, Hennessy Timeless, and features a new modern design. The bottle is a blend of seven eaux-de-vie, selected by the cellar master of Hennessy.

Jumping considerably in price is Remy Martin’s Louis XIII Grande Champagne Très Vieille Age Inconnu, which was purchased in a private sale for £41,000 in 2013. The sale was organized by DFS in Hong Kong and represented the first-ever invite-only sales exhibition of alcohol in the country. 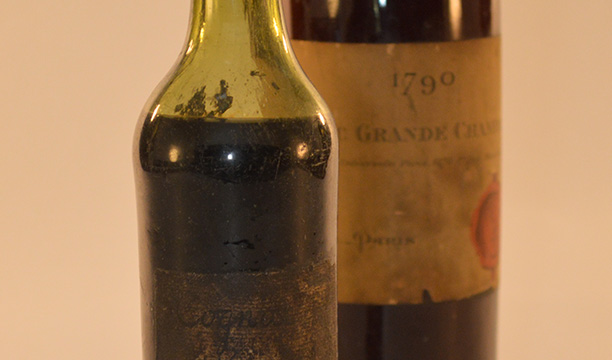 One of the world’s oldest authenticated vintages of Cognac, the 1762 Gautier Cognac, which dates back more than three centuries, was sold at auction for nearly £35,000. The Cognac, which was bottled in 1840 and features an original handwritten label, sold to an online bidder.

Sold at auction in 2011 for a whopping $156,700, the 1858 Cognac Croizet Cuvée Léonie was bottled back in 1859 from the 1858 harvest and was sold in its original hand-blown bottle. The Croizet family’s vineyards in Grande Champagne have been under family ownership since the 16th Century. 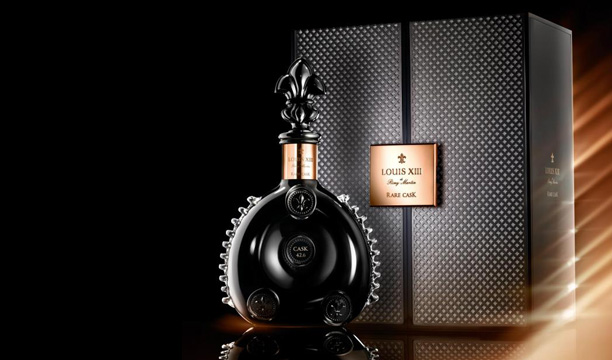 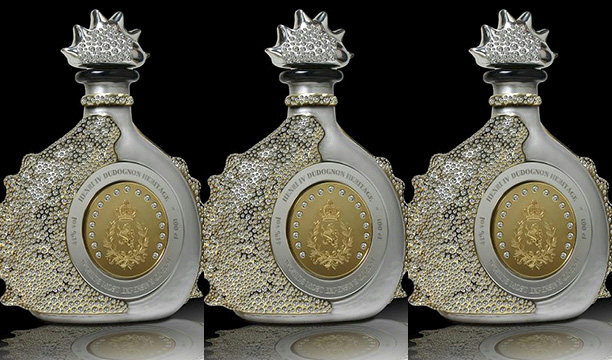 Described as the ‘DNA of Cognac’, this 100-year-old bottling is one of the rarest and most expensive drinks on the planet. With a price tag of $2 million, the Cognac comes in a 24-carat gold and sterling platinum bottles that is peppered with 6,500 diamonds. The expression itself was first produced in 1776 and was named to honour KIng Henri IV.