There’s more to Brazilian cocktails than the Caipirinha. Get inspired this World Cup by one of these fruity, indulgent and seriously refreshing Brazilian drinks.

The biggest export to come out of Brazil asides from Barcelona player Neyma, is cachaça, and its cocktail partner the Caipirinha.

While cachaça is striving to make a name for itself in export markets around the world (just 1% of its 15bn litres are exported), the Caipirinha has become a classic cocktail mainstay on drinks lists.

But with the 2014 FIFA World Cup shining a spotlight on Brazil, we explored the drinking scene in the country, and discover it has more to offer than the humble, yet brilliant, Caipirinha, and even embraces a handful of drinks made with spirits aside from its national product.

From slammers and bombs to milkshakes and Old Fashioneds, there are plenty of Brazilian cocktails to choose from, even if you don’t like cachaça (and why wouldn’t you?).

Flick through the following pages to discover a whole world of Brazilian cocktails. Think we missed one? Let us know by leaving a comment below. 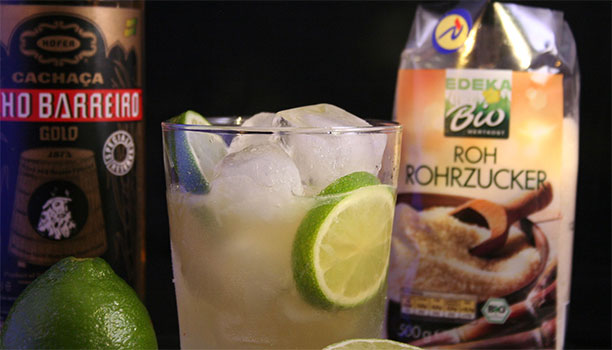 The ultimate, most popular Brazilian cocktail of all-time, the Caipirinha has transcended the country’s borders to become a staple classic on menus around the world. The blend of muddled lime, caster sugar and cachaça that’s topped with lashings of ice (cracked ice in Brazil; crushed ice everywhere else) is a firm favourite for its refreshing, fruity, sweet and sour flavour. 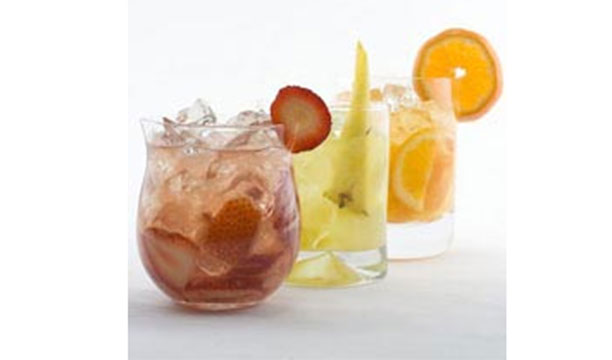 The Caipirinha is so popular that a raft of flavoured versions are now widley available across the country, as well as in Brazilian bars around the world. The Capifruta is essentially the classic drink mixed with other fruits instead of lime. Popular blends include pineapple and mint, strawberry and passionfruit. It is not unusual for flavoured cachaças to be used in this drink. 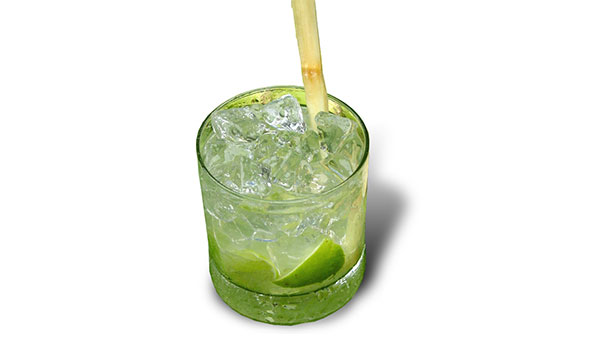 Another variation of the Caipirinha but one that’s strangely popular in Brazil is the Caipiroska (also spelled Caipirovska, Caipivodka or Caipiroshka). The cachaça is substituted by vodka, creating a less earthy flavour. One for those not so keen on cachaça, the cocktail is also widely known in western markets too. 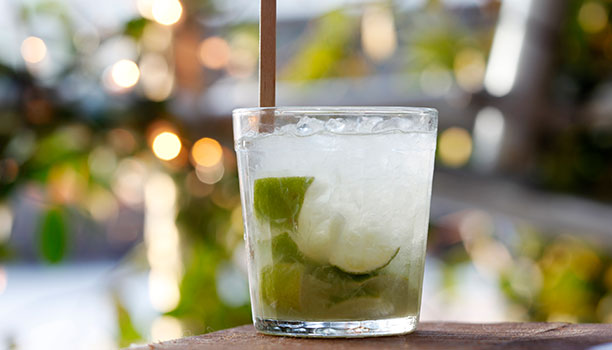 In the same vain as the Caipiroska, the Sakerinha substitutes cachaça for Japanese rice wine sake. The result of Brazil’s sizeable Japanese population in cities like São Paulo and Camp Grande, the Sakerinha is certainly an exotic drink. 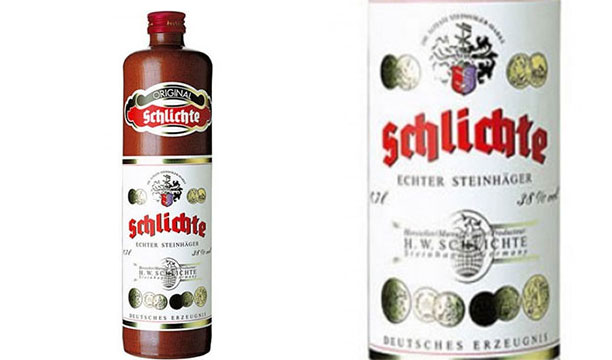 A simple drink featuring German gin Steinhäger and beer, the Submarino is an invention by the German population of Brazil. A glass is half-filled with Steinhäger and topped with beer, although originally the Germans would drink the two components separately but simultaneously. 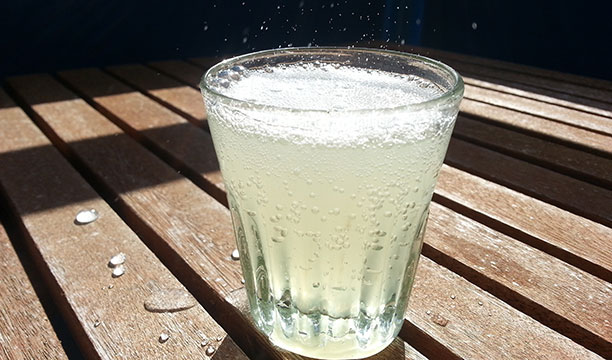 A bomb of sorts omitting the Jäagermeister and Red Bull for cachaça and Sprite or lemonade. A rocks glass is half-filled with cachaça and topped with a small amount of Sprite. Drinkers place their hand over the top of the cup, raise it in the air then slam it back down on the table, causing the mixture to froth inside and grow in size. The drink is then downed in one. 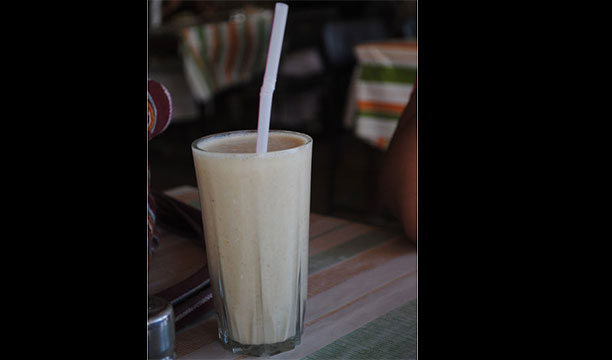 Probably the second most popular cocktail to be found in Brazil, the batida – meaning shaken, or milkshake in Portuguese – is a blend of cachaça, fruit juice or coconut milk and sugar, which is shaken or blended with ice. Available in a variety of flavours, the most popular versions are strawberry or coconut, and are traditionally served with the Brazilian national dish of beans and pork, feijoada. A popular version, the Red Wine Batida, features no cachaça at all, but is a blend of red wine, condensed milk and ice. 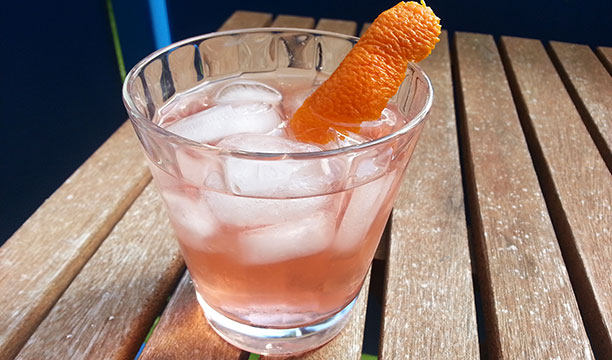 This one is pretty self-explanatory. Cachaça replaces Bourbon or rye whiskey in this American classic stirred with brown sugar, orange peel and bitters. The fruity, earthy character of cachaça complements the sweetness and bitterness from the orange perfectly. 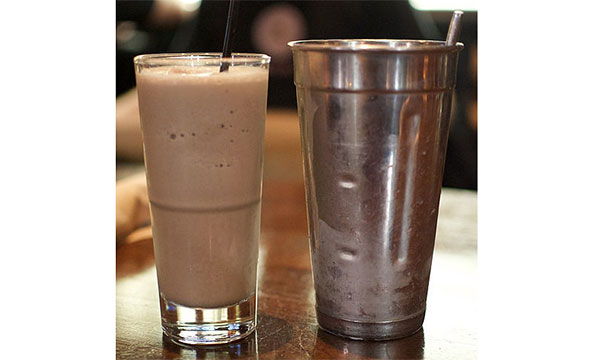 Portuguese for little devil, the Capeta is an indulgent, perky blend of cachaça, guarana, condensed milk and Nesquik served over crushed ice. After a fun, adult milkshake to perk you up with a Brazilian twist? This one’s your guy. 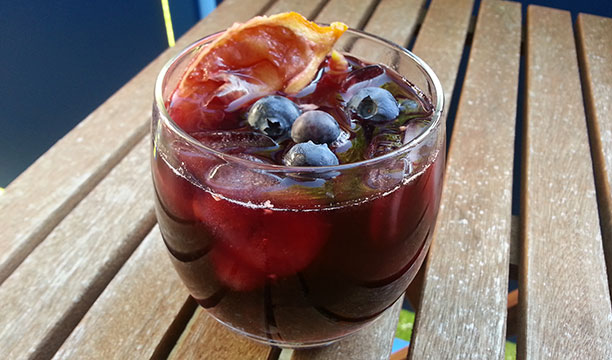 There are several cocktails going under the name of Paulista, meaning from the city of São Paulo, but this one from Made in Brasil in London’s Camden sounds intriguing. Oranges and blueberries are muddled with cachaça and served over crushed ice, before being topped with Port.