What better place to celebrate Cinco de Mayo this 5 May than in one of the world’s best Tequila bars?

Despite the much-reported lime shortage in the US, Tequila bars across the globe are preparing for an influx of those celebrating Cinco de Mayo on 5 May.

The festival commemorates the Mexican army’s unlikely win over French forces at the Battle of Puebla in 1862. It is also seen as an opportunity to celebrate Mexican culture and achievements, particularly in the US.

As Tequila continues to gain in recognition as a sipping spirit, and not merely one for shooting, festival-goers will undoubtedly be seeking a stylish venue to toast to the occasion.

Last year, research by the Distilled Spirits Council of the US (DISCUS) revealed that Tequila made up a total of 18% of all spirits sales in bars across the US on Cinco de Mayo.

Similarly, Margarita sales figures showed that the drink accounted for 27% of total cocktail sales in 2011 and 2012, which then increased to 42% during the holiday.

But will the spirit experience the same success this year? Click through the following pages to see our pick of the world’s top 10 Tequila bars for Cinco de Mayo.

If we’ve missed your favourite Tequila bar off this list, let us know by leaving a comment below. 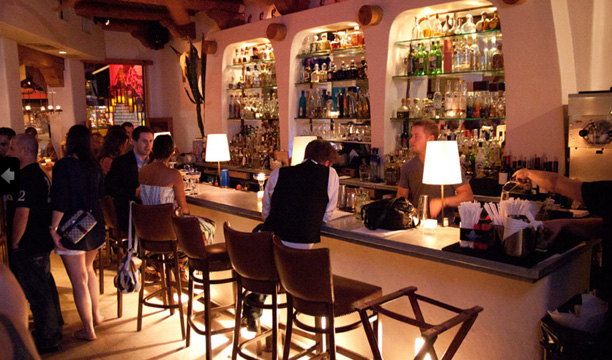 Located in New York’s trendy West Village on 7th Avenue, Agave has a well-selected collection of over 130 Tequilas and mezcals, with an extravagant cocktail menu featuring beautifully-crafted drinks for those new to the spirit. The Tequila bar has a very popular happy hour on seven days of the week. Tequila flights start at US$18 for three serves.It has been named Best Tequila Bar by the New York Times and as serving the Best Margarita by The Food Network in the past. 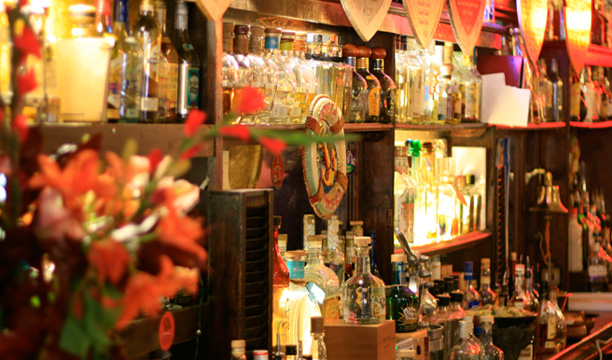 Originally opening in a banana house in Covent Garden in 1982, Cafe Pacifico is now part of the worldwide conglomerate of the same name, which also include La Perla in Paris and Cafe Pacifico in Sydney. The blink-and-you’ll-miss-it Mexican restaurant and bar has some well stocked shelves and great food menu to match. The house cocktail speciality has to be the margarita – there are 10 different flavours to choose from. 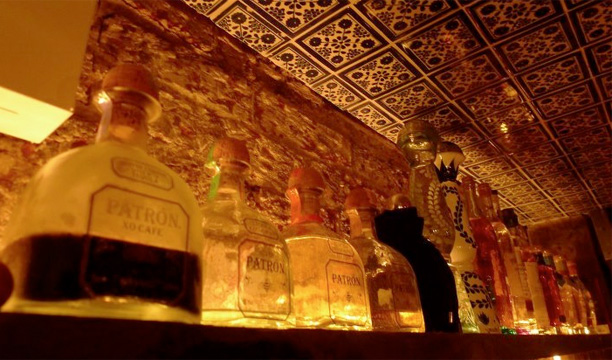 For such a tiny venue El Bandito packs a mighty punch. It’s Tequila-mad owners have packed the place to the rafters with quality, and we mean quality, Tequila and mezcal. Vivid colours, dim lighting, and some of the best cocktails in town make this bar a major draw for locals and visitors alike. 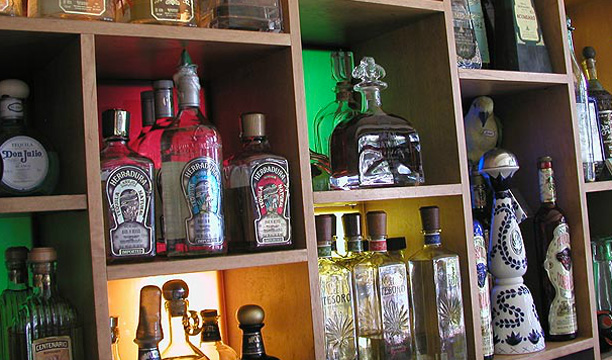 Down on Fifth Avenue in San Diego’s Gaslamp Quarter is an intimate but so, so trendy Tequila bar marked distinguishably by its bright green facade. Staff are so packed with Tequila knowledge they defy anyone to ask a question they don’t know the answer to. The food, which shies away from the cliche Mexican grub, is pretty damn good too, with a sizeable selection of stonebaked pizzas. 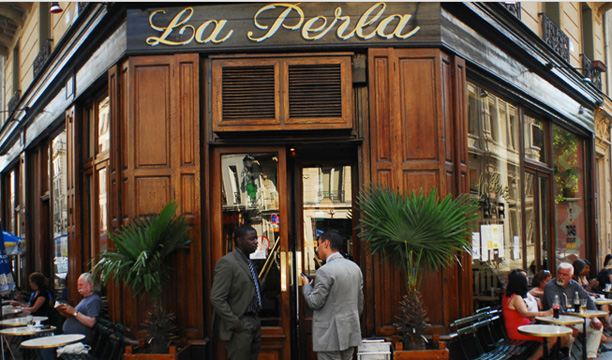 The sister restaurant/bar to La Perla in Covent Garden and Charlotte Street in London, La Perla Paris is the group’s first outlet in mainland Europe. It serves a huge range of Tequilas, and a pretty good menu of tapas dishes in a traditional Parisian setting. 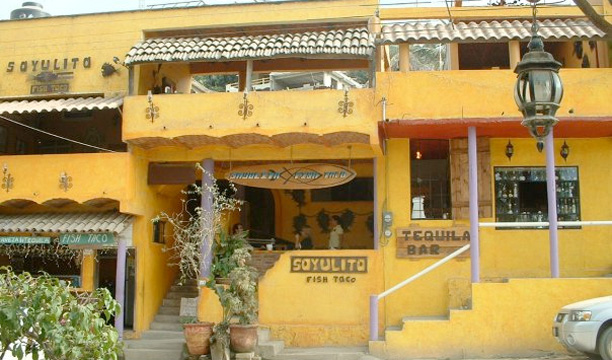 SFT has become world renowned over the past few years. With over 250 bottles of premium Tequila and arguably the best fish tacos in town, SFT is a charming, traditional Tequila bar that’s gained aplace in the hearts of locals and visitors alike. 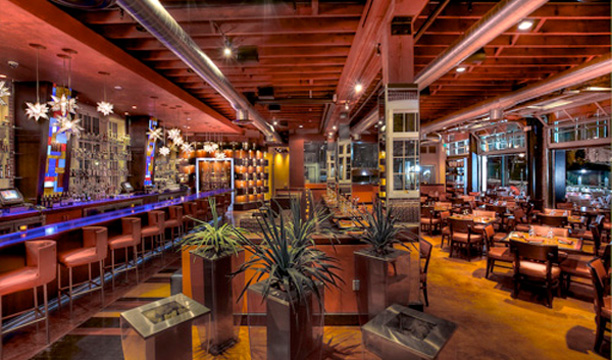 El Vitral, sat in San Diego’s East Village, fuses traditional Mexican cuisine with modern American. The bar, which lines the entire length of the restaurant, is packed full of Tequila, while the cocktail list is just as large too. Its owner Pablo Becker has recently opened a second, and much anticipated, El Vitral in Otay Ranch. 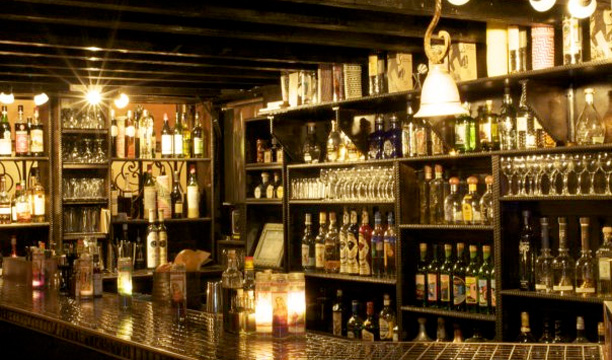 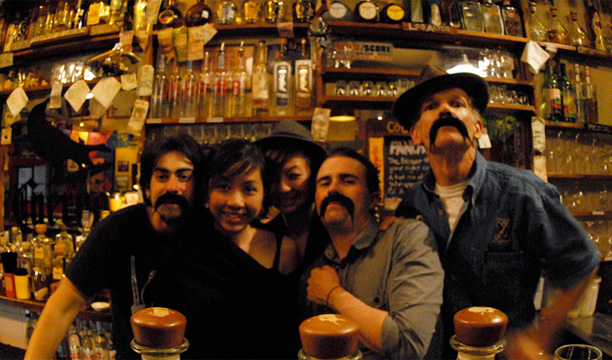 Set in an old warehouse in Darlinghurst, Cafe Pacifico (yet another sister bar to the London outpost of the same name), doesn’t fail to live up to its worldwide reputation. There are around 90 Tequilas, the margaritas come highly recommended, as does the food, which despite being cliche, is not too bad at all. The staff take heavy Saturday nights in their stride – just be ready for a bit of banter. 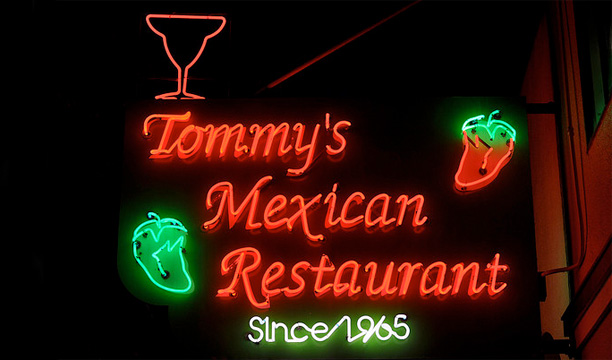 Widely regarded as the best Tequila bar in the world, Tommy’s Mexican Restaurant draws crowds to its otherwise sleepy neighbourhood from around the world. Sadly its founder Tommy Bermejo died last year, but the bar has continued to attract Tequila pilgrims keen to sample some of its decades-old spirit.