Tequila and mezcal brands to watch in 2014

Tequila’s popularity in North America is set to catch on in China, if optimistic brand owners are to be believed,  but which Tequila and mezcal brands are set to benefit the most in 2014?

“Americans can’t get enough of Mexico’s native spirit,” declares the Distilled Spirits Council of the US, and they have the stats to prove it. Imports sailed past 12 million litres last year, up 72% in a decade, though perhaps more important has been the shift from low-grade bulk Tequila to premium brands. That trend has started to accelerate according to Ann Stickler, MD for Brown-Forman’s Herradura and El Jimador.

These 100% agave Tequilas are enjoying double digit growth in the US, as is Corralejo, owned by Fraternity Spirits whose CEO, Raffaele Berardi, dates the move up-market to the early 1990s. Much more recent has been the advent of high-end mezcal brands like Del Maguey, whose president, Michael Gardner, talks of being “embraced by the craft cocktail scene” and of “taking share from super-premium Tequila”.

Meanwhile Pernod Ricard’s Olmeca, which plays mainly in the mixto market, is building its new pure agave expression – Olmeca Altos in the States. Retailing at US$24, it offers an accessible trade-up from mixto brands like Jose Cuervo. The world’s top-selling Tequila took distribution in-house in July after 26 years with Diageo. The spirits giant failed to persuade the Beckmann family to part with some or all of the brand, and the protracted negotiations may help explain why Cuervo has been suffering in America.

“The next big thing”?

Beyond lies a world of untapped potential for Tequila, and Stickler talks of “an ignition waiting to happen”. Not everyone is convinced. Stella David, CEO of William Grant & Sons which owns Milagro Tequila, is sceptical Tequila really is “the next big thing”. She says: “I’ve heard that for the last 20 years, and I’m still waiting. I think there are some small signs, but I think it will be a city strategy more than anything.”

Olmeca “is the number two Tequila outside North America, and the leading brand by value and volume in Russia, South Africa and Turkey,” according to Olmeca’s international marketing director, Lisa McCann. At Corralejo, “we’re having our greatest success in Germany, Denmark and the Baltics,” says Berardi, whose non-US exports already account for 20% of sales.

But Peter Gutierrez, MD of Jose Cuervo International, suggests looking at Tequila’s potential in terms of how it’s drunk, rather than by region. “Shooting as an occasion has been in very good growth in the last  three or four years,” he says, and this is something he will defend vigorously. “Our core consumption occasion really is alive and kicking, and to walk away from that would be completely negligent on our part.”

The fact that Tequila has “a bit of ‘badass’ about it” is something Gutierrez relishes. “It still has the rites of passage thing; it’s still a bit of a hairy-chested drink,” he says. “It’s developing the story on from there, that’s the challenge. Tequila has always been about shooting and standing up in a crowd, but it can be a lot more. It does make a great cocktail, and a great long drink.” 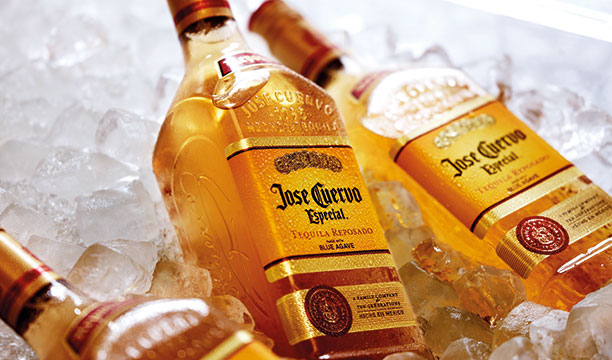 For all the upsides of being distributed by Diageo, the drawn out negotiations to buy the brand cannot have helped Cuervo. With its future resolved, 2013 has been a transition year of appointing a new distribution network. Now that everything’s just about in place, 2014 is set to be a year of great expectations for the world’s number one Tequila brand, especially beyond its US powerbase. 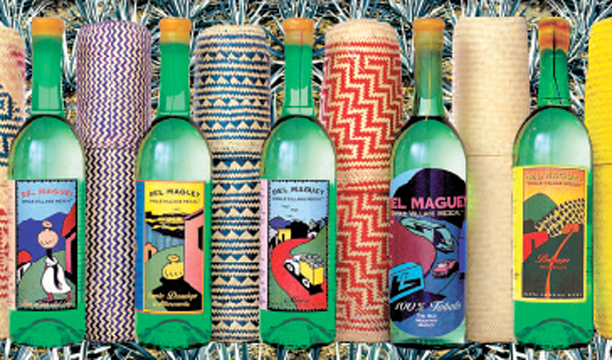 While Cuervo will defend its core drinking occasion whatever happens, Del Maguey takes a different approach with its “sip it, don’t shoot it” logo. The brand is leading the charge of premium mezcal in the US on-trade, and is starting to surf the craft cocktail boom in London, Paris and beyond. 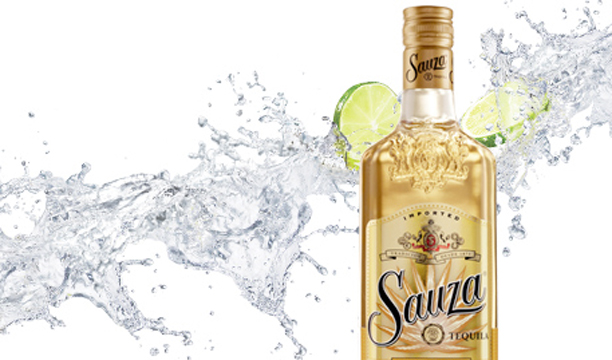 Runner-up in The Spirits Business Brand Champions in June, Sauza has been growing steadily in 2013. In August Matt Shattock CEO of owner Beam Inc, spoke of “gaining share in Tequila” with “a strong performance for Sauza and Hornitos”. Opportunities to broaden the brand’s footprint outwith the USA abound in 2014.