As the US celebrates the repeal of the 18th amendment, we take a look at the iconic cocktails which sprang from the Prohibition era.

In 1919, the US government sanctioned a law which would criminalise the manufacturing and sale of alcohol for 13 long years – resulting in the stratospheric rise of bootlegging and Al Capone’s gangster squad, as well some of the most creative innovation the drinks industry has ever seen.

The law was widely flouted, and a violent war between the “wets” and the “dries” swiftly ensued.

Alcohol, predominantly in the form of an un-aged, high-proof spirit called moonshine or homemade “bathtub gin”, was still available through rogue manufacturers and the growing mafia, while a corrupt police force turned a blind eye and moralists waged war.

Yet those with a more sensitive palate required some sweeter notes, resulting in a surge of  mixed drinks.

While chasers such as the Pickleback helped cleanse the burning palates of Prohibition drinkers, illicit bartenders and party-throwers soon discovered that a wealth of delicious mixed drinks could be made from a few simple ingredients.

Some of these cocktails have fallen by the wayside over the course of spirits history, while others have stepped back into the drinks list spotlight due to a recent swell in speakeasy-style bars across the world.

In celebration of the end of the “noble experiment”, take a look at our top 10 Prohibition cocktails. 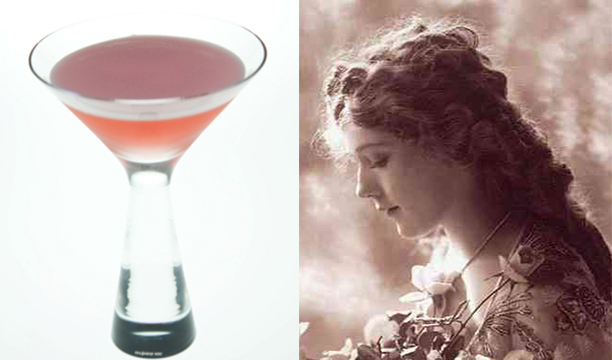 Named after curly-haired silent movie star of the 1920s, Mary Pickford, this cocktail is said to originate from Cuba, where great amounts of rum were smuggled into the US during Prohibition. 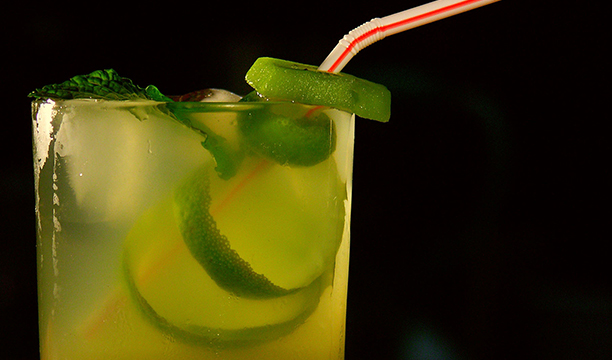 Said to be the choice cocktail of F. Scott Fitzgerald, author of decadent jazz-age novel The Great Gatsby, the Gin Rickey was initially served with a Bourbon spirit base, changing to gin during Prohibition since this spirit does not require aging.

The simple cocktail is made up of gin, lime and soda. 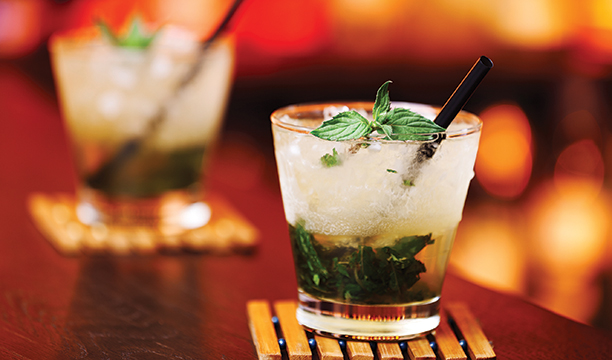 Although Mint Juleps were enjoyed across the US before Prohibition, the sweet cocktail gained in popularity during the 1920s due to its ability to mask unpleasant bootlegged spirits.

It consists of muddled mint, Bourbon, water and sugar. 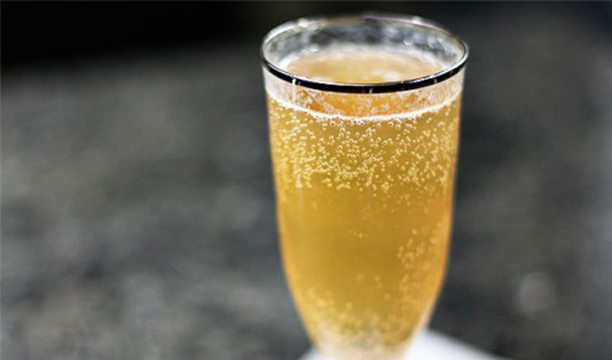 Allegedly named after a First World War artillery piece, the French 75 most likely become popular in the US towards the end of Prohibition when it was published in The Savoy Cocktail Book in 1930.

The cocktail is made from gin, champagne, lemon juice and sugar. 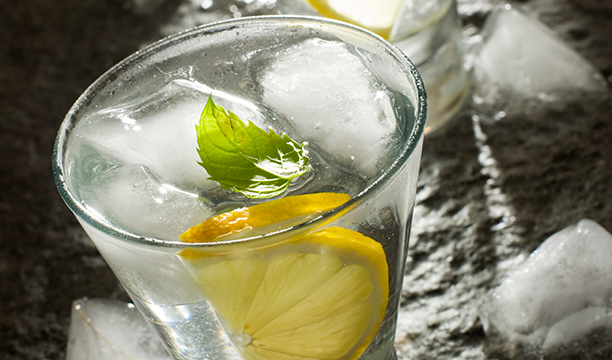 Very similar to the French 75, the Tom Collins would have been more widely enjoyed by the US masses during Prohibition due to its use of soda water instead of Champagne.

First popularised in A Bar-tender’s Guide by “the father of American mixology”, 19th century bartender Jerry Thomas, the Tom Collins hit new heights of fame during the 1920s due to the surge in illicit gin production. It consists of gin, lemon, sugar and soda water. 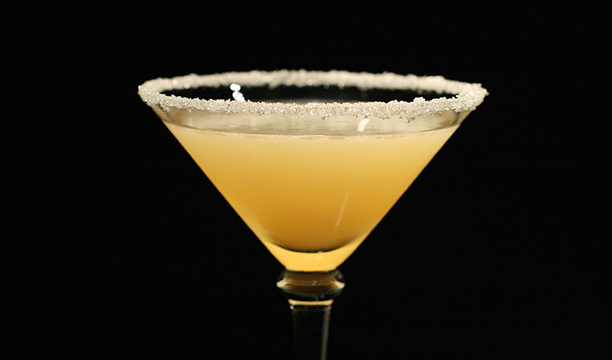 The definitive cocktail of the era, the Sidecar embodies the elegance and decadence of the jazz age and was enjoyed by elite party-goers able to find coveted foreign spirits.

It is made of Cognac, Cointreau and lemon juice. 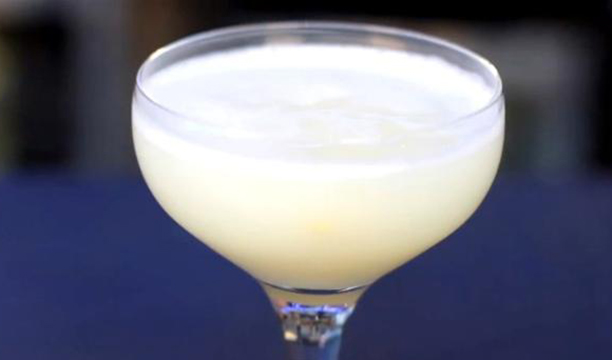 First created a few years before the implementation of the18th amendment, the white lady added a touch of glamour and femininity to those cocktails which used bathtub gin as their base spirit.

This is the main Prohibition cocktail sitting atop many a modern bar menu. With its subtle elegance and simple, masculine appearance, the cocktail embodies the jazz era image.

It contains Bourbon, lemon juice, sugar and a dash of egg white.

This is another mix whose sweet ingredients have been carefully selected to mask the harsh taste of “homespun” illicit spirits.

The Bees Knees consists of gin, honey, and lemon juice. 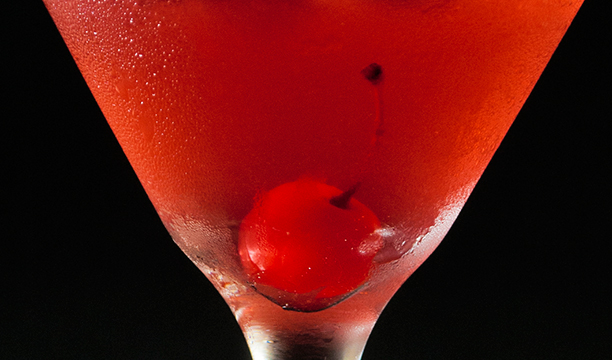 Rum-based cocktails provided some much needed relief to rotgut-inducing bathtub gin, and since Cuba is situated in close proximity to Florida, Bacardi could be smuggled in copious amounts across the border.