Bacardi has unveiled a new marketing campaign featuring a voiceover by Harry Potter actor Jason Isaacs in a bid to engage millennial consumers.

Dmitry Ivanov, senior global category director of rums for Bacardi, said: “Taking a global creative approach with the Bacardi Untameable Since 1862 campaign allows us to focus all our marketing resources on a single powerful idea; an idea that’s completely ownable to Bacardi as it is rooted in the brand’s history and the Bacardi family’s attitude to life.”

Along with the campaign launch, Bacardi has also unveiled a new logo featuring an artisan bat design dating back to the early 1900s. This symbol denotes good luck, good fortune and family unity in Cuban and Spanish folklore. 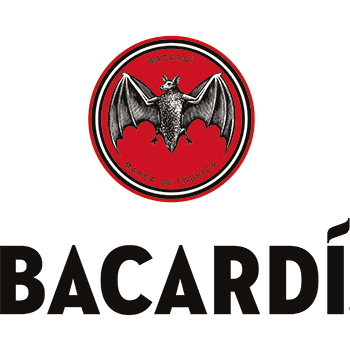 The typography of the logo has also been revamped to imitate the Cuban Art Deco style from the 1920s and 1930s.

“This campaign ushers in a new era for Bacardi rum, with a deeper focus on its provenance to showcase the unfailing determination of the Bacardi family and invites consumers to share in it,” continued Ivanov.

Bacardi’s Untameable since 1862 campaign will launch across the US and Mexico later this week, in Australia and India in December, followed by other markets in spring 2014.

It was announced earlier this month that Manuel Jorge Cutillas, former chairman of Bacardi, had died at the age of 81.