Movember is upon us so to raise support, The Spirits Business is paying tribute to some of the great moustaches in the industry.

Since launching in Australia in 2003, Movember has gone on to become a global phenomenon.

Aimed at raising money for research into men’s health, Movember is about “changing the face of men’s health one moustache at a time”.

In the UK one man is diagnosed with prostate cancer every nine minutes and more than 10,000 men will die from the disease this year. Last year Movember raised £79.3million globally to help fund research into men’s health.

There are many famous moustaches in the spirits industry – some of them rather tenuous links – and sb acknowledges those here. From iconic adverts to famous drinkers and well-known brand characters, here’s our tribute to spirited moustaches.

Think we’ve missed any out? Leave a comment for us at the bottom of the page.

For more information about how to get involved with Movember, visit www.movember.com 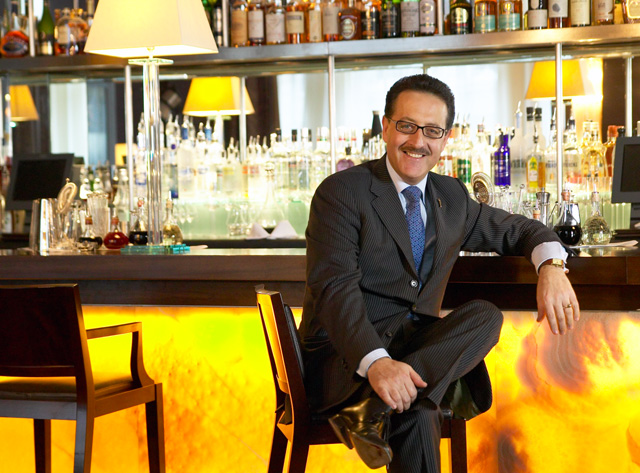 The world-renowned bartender recently created the world’s most expensive cocktail. Famous around the world for his cocktail creations and his work in the industry, Salvatore Calabrese’s upper lip is one of the first that comes to mind when thinking of spirits industry moustaches. 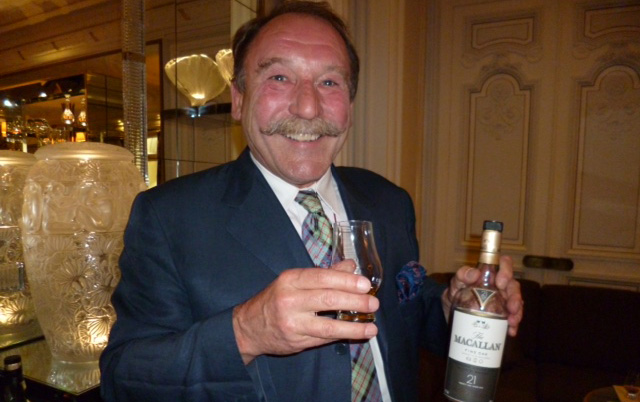 Charles Maclean is a writer whose Mastermind subject is whisky. His book Whisky: A Liquid History was named Wine and Spirit Book of the Year (2005) by the James Beard Foundation of New York. Maclean has also written Whiskypedia and he sports a great set of whiskers. Watch out for them in the hit movie The Angel’s Share, directed by Ken Loach. 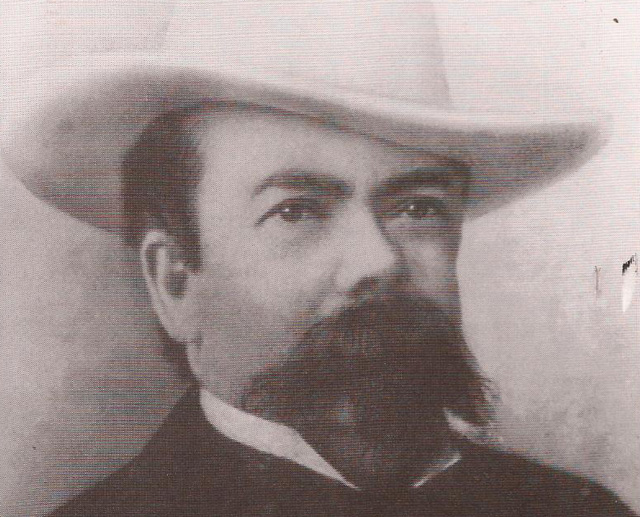 One of the most famous whiskey brands on the planet and one of the most marvellous moustaches. Daniel is believed to have started his distillery around 1866, but died of blood poisoning in 1911. There is no arguing with the quality of this moustache. 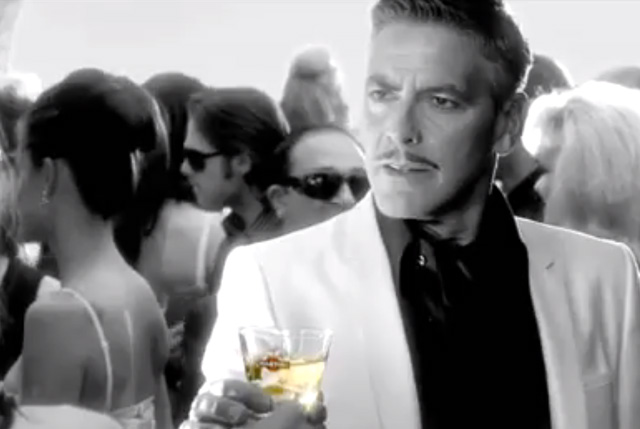 Suave actor George Clooney famously featured in a series of adverts for Martini sporting this rather fetching, streamlined moustache. Clooney is rumoured to have collected millions of dollars from Bacardi Martini for the commercials. He also advertised Lancelot Whisky, but the moustache did not feature in those adverts. 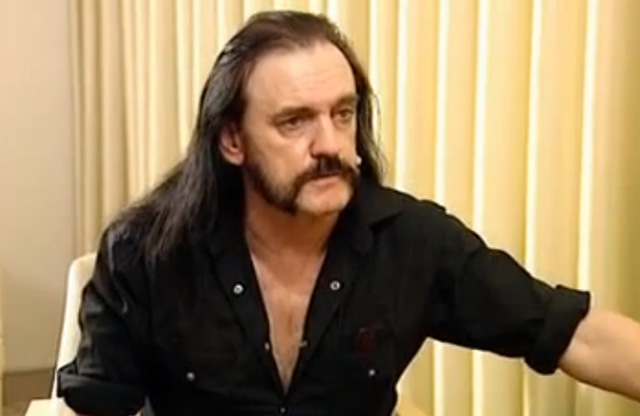 Lemmy Kilmister, the lead singer of metal band Motorhead is a famous spirits drinker. The moustached rocker is quoted as saying that since the age of 30 he has drunk a bottle of Jack Daniel’s every day. Despite his devotion to the brand, Kilmister has not adopted Daniel’s full-on facial hair design. 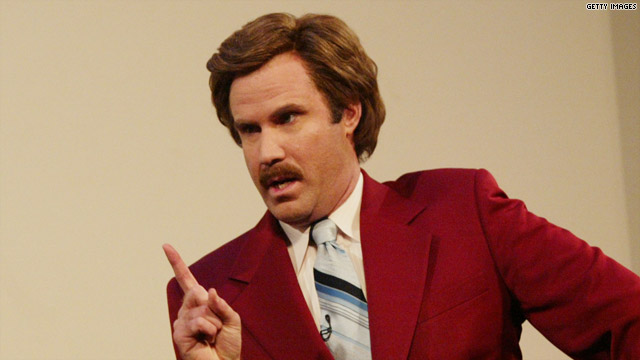 “I love Scotch, Scotchy Scotch Scotch. Here it goes down, down into my belly…” sang Ron Burgundy, the lead character in Adam McKay’s film Anchorman. The TV news anchor, played by Will Ferrell, waxed lyrical in several scenes about his love for the Scottish spirit. Both he, and his moustache, are comedy gold. 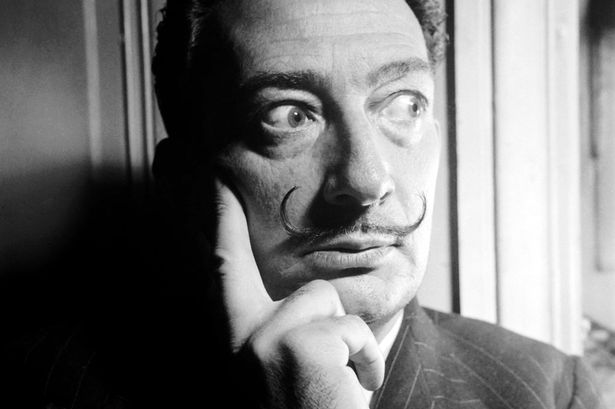 One of the world’s great moustaches, from one of the world’s great artists Salvadore Dali. The surrealist painter enjoyed indulging in “unusual and grandiose” behaviour, which is demonstrated in his favourite drink – a cocktail of absinthe and eggs. At least with this curled up, well-oiled do he never caught any of his foamy libation in his tash. 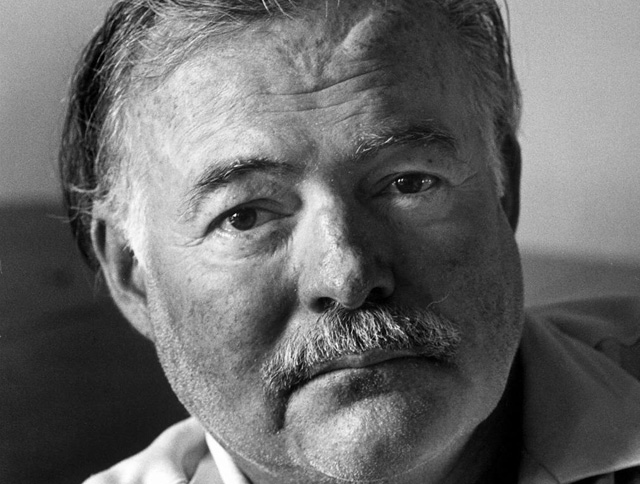 The famous writer was also a famous drinker, with the rum daiquirí often listed as his favourite drink. Hemingway spent many years living in Cuba, where he also became a fan of mojitos; many of the characters in Hemingway’s books were also big drinkers. 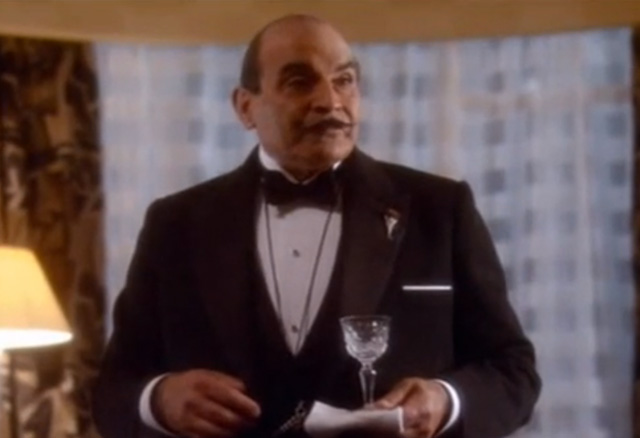 Agatha Christie’s Belgian detective had a great nose for sniffing out whodunnit. Poirot also had a nose for detecting a good liqueur, with Creme de Menthe in particular his drink of choice. Movember goes out to Mo-Bros and also to Mo-sistas, and we couldn’t resist a nod to famous Mexican artist Frida Kahlo, who professed to a love of Tequila. Her double-moustache is proof that girls can indeed, do it like a dude.