In recognition of the soaring popularity of craft distilling in the US, the Kentucky Distillers’ Association (KDA) has launched the Kentucky Bourbon Trail Craft Tour.

The tour has proven indispensible to the success of bourbon tourism in the state, with a record 13,000 people completing a tour of all six participating distilleries so far this year, spending around US$10million.

“We are proud that Kentucky is the birthplace of Bourbon and the only place in the world where visitors can enjoy the one, true and authentic Bourbon experience,” said Adam Johnson, director of the Kentucky Bourbon Trail.

Now, to recognise and celebrate the growing number of craft distilleries in Kentucky, the KDA has launched a new tour featuring an initial seven micro-distilleries.

Visitors can pick up a free Passport to collect stamps from each distillery in, and when all seven are collected, cash it in for an exclusive present to commemorate the completion of the trail.

All the seven micro-distilleries produce small batch whiskey at different stages of ageing, while several also distil other spirits including vodka and rum.

Find out which seven craft distilleries form the new Kentucky Bourbon Trail Craft Tour by clicking through the following pages.

Barrel House Distillery, Lexington
This Lexington distillery was set up by a group of friends who came up with the idea for a small batch concept during a poker game.

Located in the barrel house of a former bourbon distillery, Barrel House is co-owned by Jeff Wiseman and Peter Wright.

It has several barrels of bourbon laid down to age in small 15-gallon barrels to hasten the ageing process, but until it is ready to release, the distillery is also producing Devil John Moonshine, Pure Blue Vodka and Oak Rum. 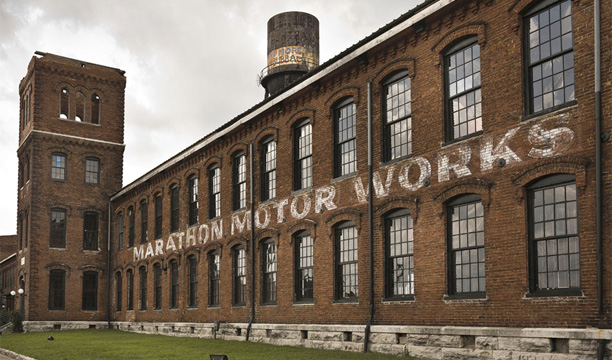 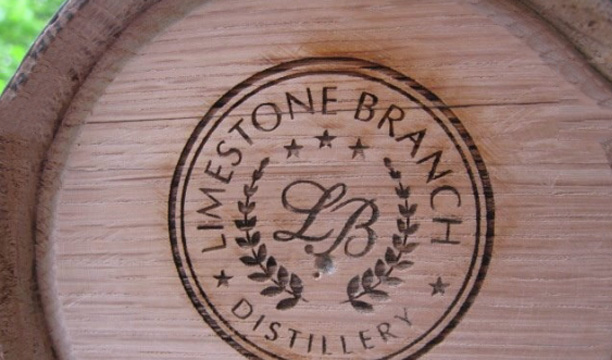 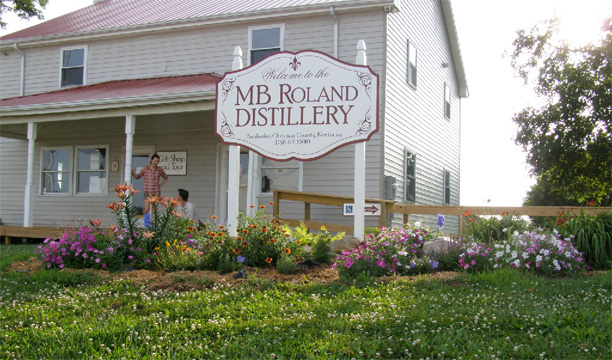 As well as making liquor and hosting visitor tours and tastings, the duo also host a range of live music events at the distillery, including an annual ‘Pumpkin Launch’. 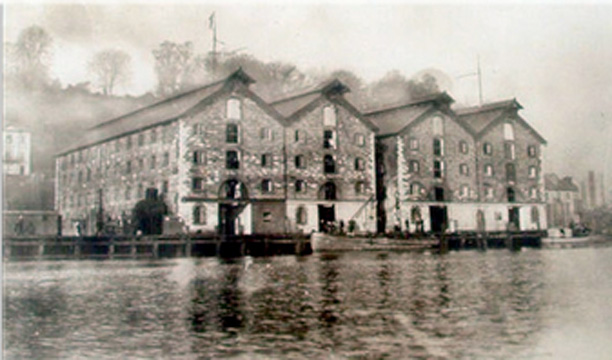 Old Pogue Distillery, Maysville
Old Pogue claims to be one of the oldest distilleries in Kentucky, with a history dating back to 1876.

Today it produces two whiskeys – Limestone Landing Single Malt Rye, an unaged whiskey with 53% abv, and Old Pogue Bourbon, a small batch, 45.5% abv whiskey that was once the flagship product of the original H.E. Pogue Distillery in 1876.

The Indian corn and limestone water inherent to the region is thought to give Old Pogue Bourbon a “mellow character and distinguished flavour”. 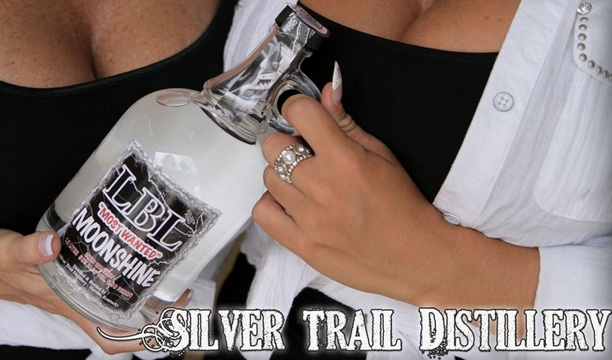 Silver Trail Distillery, Hardin
The LBL ‘Most Wanted’ Moonshine produced by Silver Trail has been awarded the Best Moonshine award from SIP this year.

Having only opened in 2011, it’s an achievement owner Spencer Balentine is particularly proud of, especially as the white unaged spirit has been made to a recipe dating back to that of his great uncle in 1947.

But what really makes this distillery unique, is that fact Balentine is forbidden to sell liquor from the premises, due to county laws. 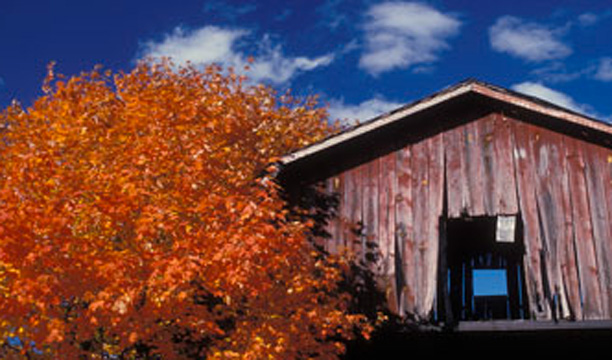 Willett Distillery, Bardstown
The Willett Distillery produced its first batch of bourbon in 1936, storing the barrels on high ground to allow a fresh breeze to aid the maturation process. But in 1984 its owners retired from the company and sold the business to Even G. Kulsveen, who continues to operate the site today.