As the spirits world edges further and further towards premium and super premium products, we noticed the bulk of launches last month were targeted at the higher end of the drinks market.

But while some new products attached hefty price tags such as US$950 for a bottle of nautical-themed whisky, others were insistent on keeping them low to attract middle market consumers looking to upgrade their choice of spirit brand. 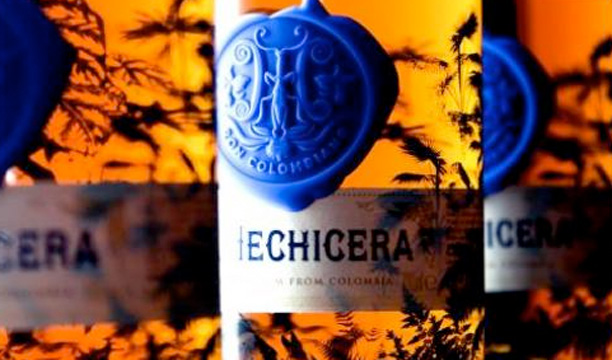 La Hechicera in UK launch
The Columbian premium rum brand is gearing up for a UK launch ahead of a global roll-out across Europe and the Americas next year.

Blended from rums aged for between 12 to 21 years in American white oak casks, La Hechicera (40% abv) is making its global debut having been produced by the Riascos family in Barranquilla, Colombia for over 20 years.

The brand takes its inspiration from Colombia’s natural landscape, and the biodiversity of the Caribbean.

“Alchemy is at the heart of La Hechicera’s brand story,” the company said. “it reflects the culture of myth and magic that permeates the everyday world of magical realism, which is why alchemy is a natural fit for this brand. It pays homage to a nation – a celebration of Colombian femininity and strength of topography, geography and botany.”

In London the brand is targeting high-end bars, with a price tag of £38 for a 70cl bottle in the off-trade. 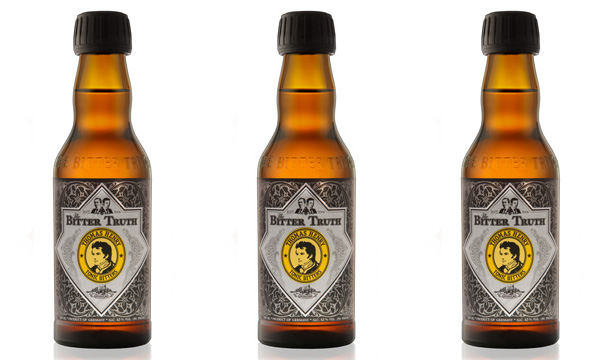 With an abv of 43% and botanicals including Sicilian lemon, orange, grapefruit, juniper and coriander,the bitters has been created to match perfectly with gin and sparkling tonic. 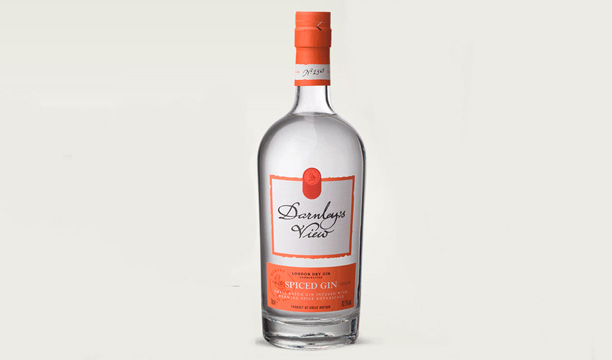 Wemyss Malts has released a follow up to its successful Darnley’s Gin with a spiced variety, distilled with a total of ten botanicals including juniper, cinnamon and nutmeg.

William Wemyss, managing director of Wemyss Malts, said:“We are thrilled with the new Darnley’s View Spiced Gin. It will provide a unique, yet complementary addition to the Darnley’s View range and bring a new dimension to the dynamic premium gin market.’’ 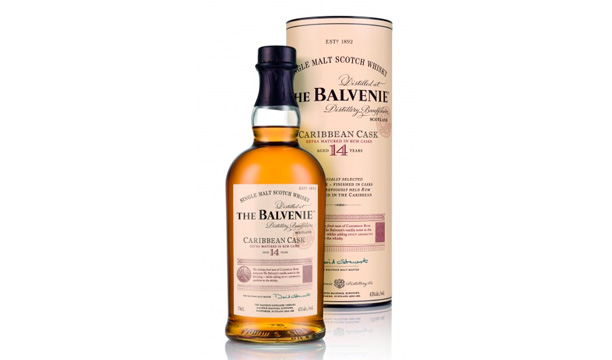 Finished for up to five months in American oak casks that once contained a bespoke blend of three Caribbean rums, The Balvenie Caribbean Cask is to be a permanent addition to the brand’s range.

Created by Master distiller David Stewart, the single malt whisky is now available in the UK for £42, with distribution by First Drinks. 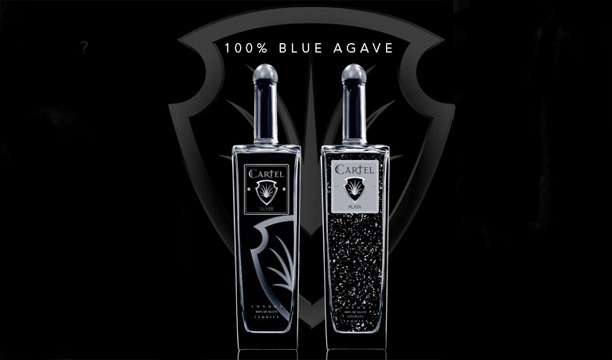 El Cartel Tequila
Fresh from an appearance at the 2012 London Olympic Games and BET Awards, El Cartel Tequila is causing waves both Stateside and in the UK with its patented suspended gold flakes.

The super premium Tequila endorsed by Latino music star Daddy Yankee is made from 100% blue agave and aged for a minimum of 11 years, while silver and gold flakes hang suspended in the liquid for a sparkling look.

Creator Mark Scialdone said: “With a name like Cartel, we definitely keep it gangsta. And with its look, people are going to say ‘What is that?’ That’s what we want. It’s cool to order and cool to drink.” 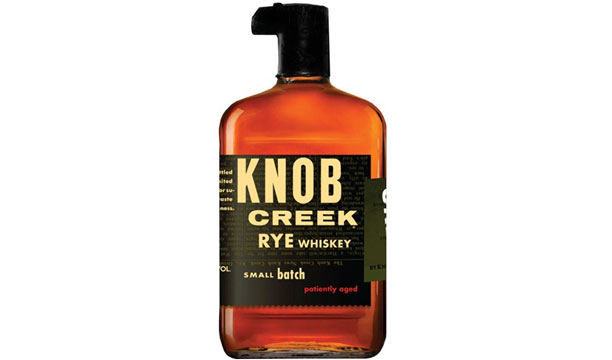 Knob Creek Rye whiskey
Beam’s very own Fred Noe has picked up on North America’s insatiable appetite for rye whiskey and released his own rye version of Knob Creek.

Around 100 years since it was last popular in the States (Prohibition forced moonshiners to turn to the sweeter notes of bourbon to get their fix), rye whiskey has enjoyed a phenomenal rise in interest. 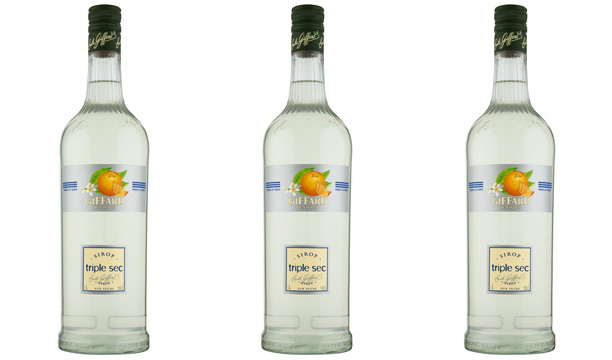 It is available in 100cl bottles. 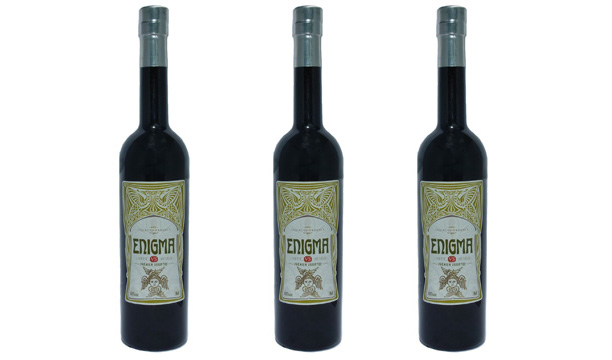 Enigma Verte Suisse absinthe
Liqueurs de France (LDF) has released a new addition to its Enigma absinthe range, produced in small batches at the artisanal distillery of Matter-Luginbühl in Switzerland.

Distilled from artemisia absinthium, green anise, mint and fennel, Enigma Verte Suisse is intended to appeal to those looking for an absinthe with plenty of wormwood flavour.

Ian Hutton, director of Liqueurs de France, Enigma’s brand owner said: “Enigma Verte Suisse has been launched to complement our existing French absinthes, Enigma verte and Enigma blanche. Our aim is to provide the on and off trade with the very best selection of premium absinthes. Bars and retailers can be confident that if they select an Enigma
absinthe they will be providing their customers with the finest hand crafted products.”

Enigma Verte Suisse has an abv of 65% and carries an RRP of £64.99 for a 70cl bottle, although 20cl bottles are also available. 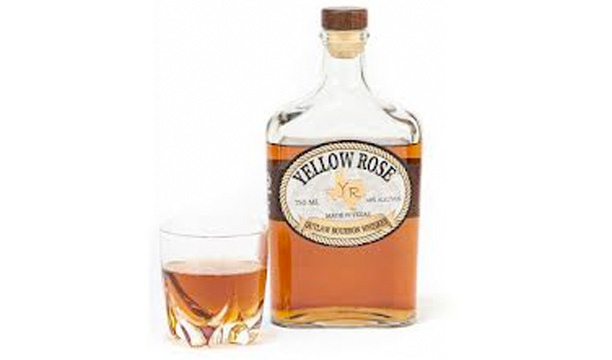 Yellow Rose Outlaw Texas bourbon
Emerging Houston micro-distillery Yellow Rose has released it first bourbon – deemed to be the first of its kind in Texas.

Distilled in traditional pot stills and aged in small barrels, Yellow Rose Outlaw bourbon whiskey is now available in Spec liqour stores in the Houston area, but is likely to gain wider distribution around the state in the near future.

“We chose the name Outlaw because this bourbon breaks traditional bourbon laws just like the outlaws of the old west,” said master distiller Troy Smith. 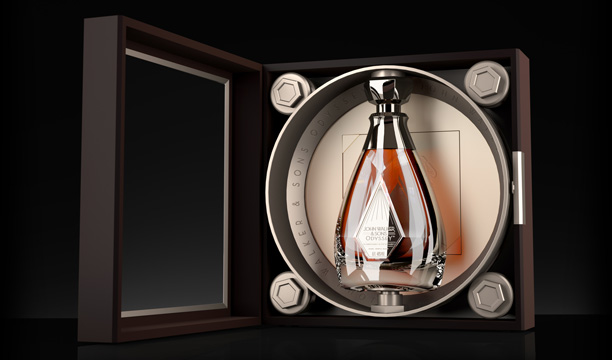 Taking inspiration from the ‘the golden era of sea travel’, John Walker Odyssey is a triple malt Scotch, aged in European oak casks.

It has been initially launched at Singapore Changi and Shanghai Pudong airports, with an RRP of US$950, but will receive a global roll out in the near future.