There are many reasons why a visit to Distil at the London International Wine Fair is a good idea, but we’ve picked just ten to tempt you into heading down to the event at London’s Excel on 22-24 May.

The shows this year promises to be bigger than ever with producers and distributors from across the globe piling to the London exhibition hall to showcase their products.
From Scotch, Juniper gin and Barbados rum to a plethora of liqueurs and flavoured vodkas, Distil has something for everyone working in the spirits industry.
This year sees some niche suppliers from China and Hungary demonstrate the premium spirits available for distribution in the UK including palinkas and aged Chinese liqueurs.
Find out what else is in store at Distil this year with our roundup of the top ten attractions to visit. To register for the event visit www.londonwinefair.com. 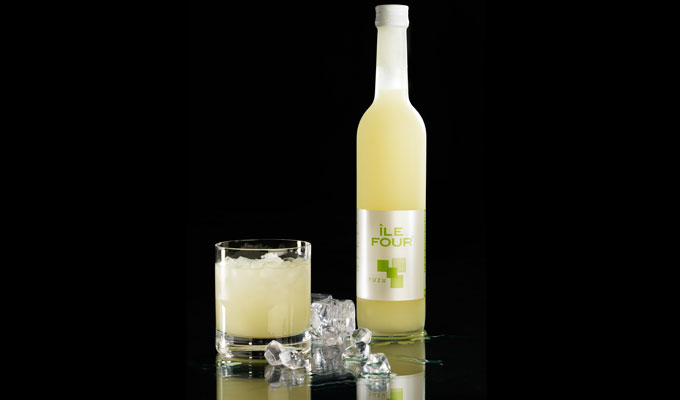 Exclusively launching at Distil next week will be Ile Four Sake, a range of premium, contemporary sakes designed specifically for the Western palate. Produced by Spyglass Trading Europe, a first-time exhibitor at Distil, the range includes a Limited Edition Junmai Daiginjo, a premium Dunmai Ginjo, and Ile Four Sparkling Sake. Also showcased for the first time is the newly launched Ile Four Yuzu Sake, a sake-based spirit infused with yuzu fruit and designed to be drunk alone or as a base for cocktails. Already available in Germany, Sweden, Switzerland and Canada, Spyglass Trading Europe are looking to secure a distributor for the UK with the retail sector, style bars and fusion restuarants – not necessarily Japanese – in mind. The range will be available to taste at stand W22. 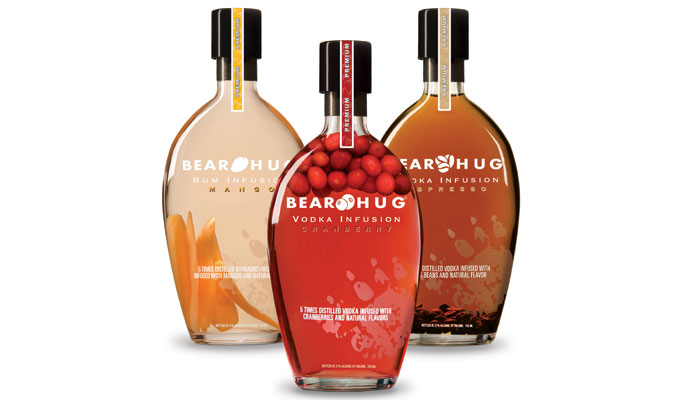 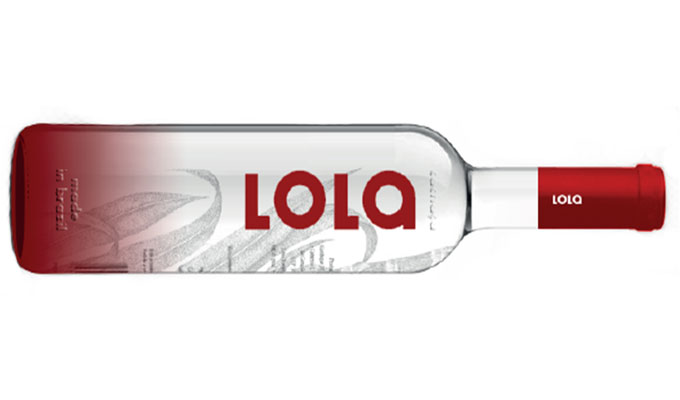 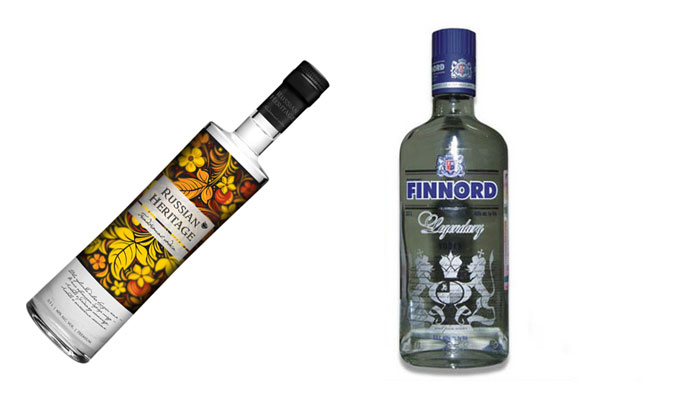 Russian vodkas get European introduction
Alkon Holding is introducing two Russian vodkas to the UK at Distil this year: Finnord and Russian Heritage. The former, which was first launched in Russia in 2010, now sees volume sales exceed 7m litres each year across its Legendary (classical) and Cranberry expressions. Alkon is looking to market both the Finnord and Russian Heritage brands, which it describes as marrying “Russian classical traditions and European quality standards” to a Western audience through its appearance at the show 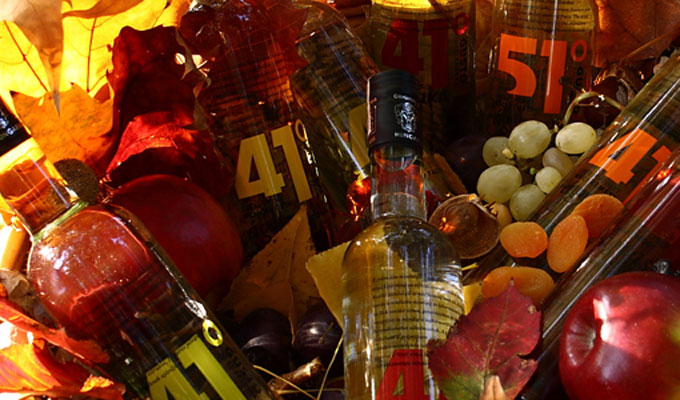 The Hungarian collective
Also exhibiting on a pavilion alongside China will be a selection of Palinka producers from Hungary, showcasing the nation’s signature brandy-style spirit. Palinka may only include selected wild fruits and grapes yielded, cultivated and distilled in Hungary and four states of Austria with no additional sugar or flavouring. The Hungarian collective intends to increase the UK’s knowledge of the spirit, with producers such as Gusto (stand V10), Pannon Tokaj (I20, J25) and Tokaj Kereskedohaz (I20, J25) showcasing their brands. 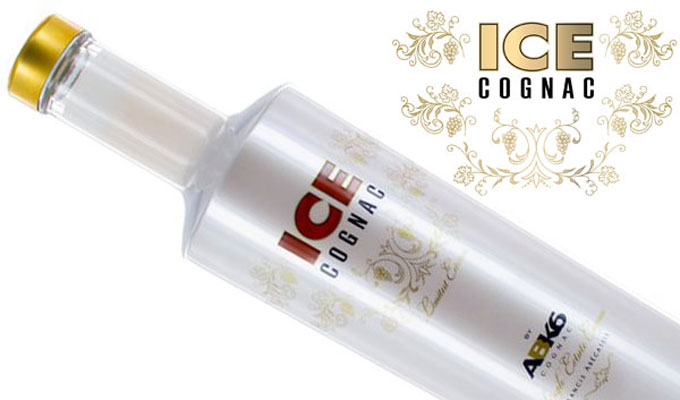 ABK6 introduces Ice Cognac to UK
ABK6 is launching a new Cognac style, designed to be sipped over ice to release new flavour and aroma profiles gradually as the spirit cools. Ice Cognac releases notes of vanilla, white peach, orange blossom, lemon sorbet and iced mint as it cools down in the glass. Launched originally in France in June 2011, Ice Cognac is now available in more than 10 countries and is being introduced to the UK market at Distil on stand W12. 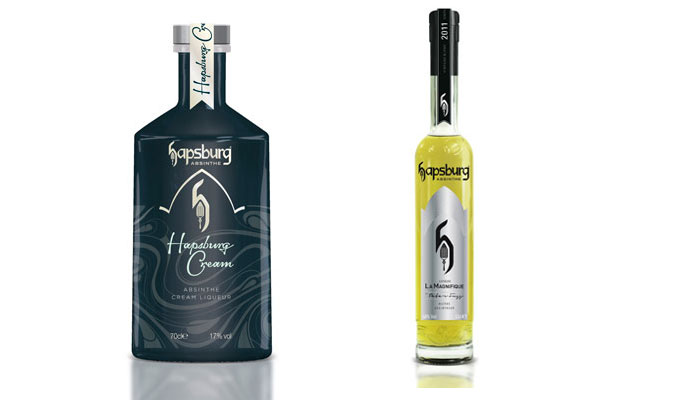 Hapsburg unveils vintage and absinthe cream expressions
Hapsburg Absinthe is extending its reach across the burgeoning absinthe category with the unveiling of two new absinthe expressions at stand V20. The brand, owned by UK-based Wine and Spirit International, is launching Hapsburg La Magnifique Absinthe by Peter Fuss, a 2010 vintage absinthe created using distilled Bleue Absinthe from Val-de-Travers in Switzerland, of which just 2000 bottles have been produced. Simultaneously launching at Distil is Hapsburg Absinthe Cream, an Irish cream liqueur flavoured with Artemisia absinthium with an ABV content of 17% designed to “make absinthe more accessible”. 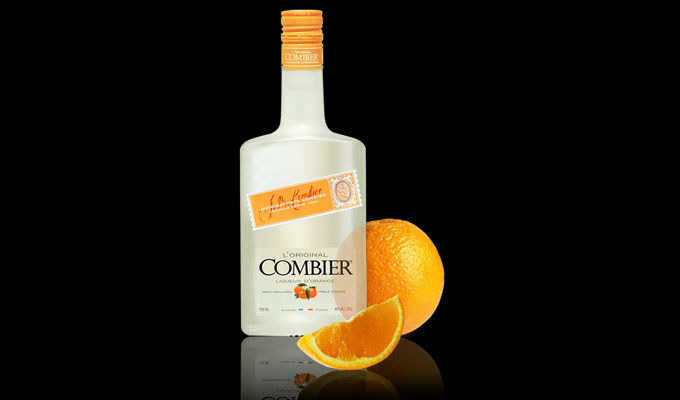 Original Triple Sec makes UK debut after 180 years
L’Original Combier, the world’s first clear orange liqueur, is to be launched in the UK almost 180 years after its creation in Saumer, France in 1834. A blend of sun-dried orange peels steeped in alcohol and triple-distilled in 175-year old copper alembics, L’Original Combier is known as the original triple sec. Since its launch in the US last year, Combier has made the move to introduce its brand to the UK market for the first time at stands G30 and 4F. 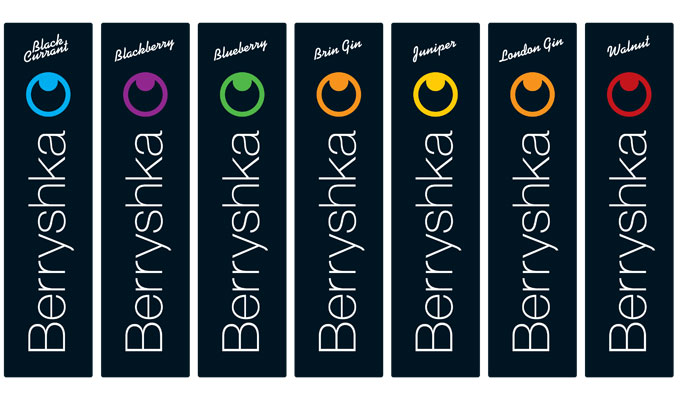 Berryshka launches Slovenian berry liqueurs at Distil
Slovenian brand Berryshka is bringing to the UK its range of berry spirits and liqueurs at stand W2. Having recently expanded into the wholesale production of spirits at its distillery in Orbh pri Dolenjskih toplicah near Novo Mesto, Berryshka’s range includes Juniper Brandy, London Gin, BrinGin (Juniper Gin), and Blueberry, Blackberry, Blackcurrant and Walnut liqueurs. The company has recently put in place a delivery system for large orders, and is now also producing made-to-order liqueur chocolates.