The Scottish Government’s plans to introduce a minimum price per unit for alcohol has been labelled as ‘misguided and ineffective’. 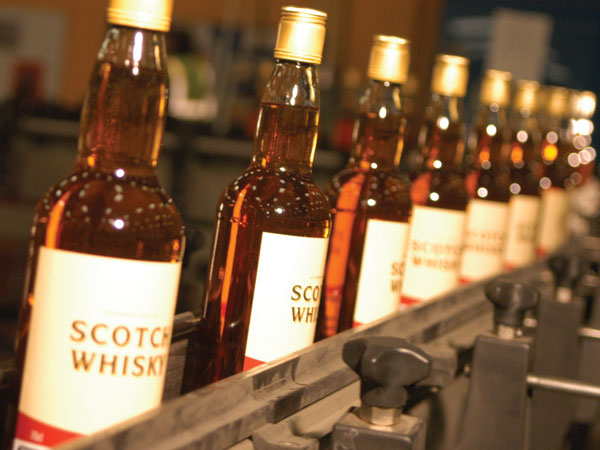 The Alcohol Minimum Pricing Bill that was passed by Parliament yesterday has been introduced to help curb binge drinking in the country, but the Scotch Whisky Association (SWA) claims research from the government itself shows such a move will be ineffective and is illegal under EU law.
“The Scottish Government’s own research shows minimum pricing will not reduce the number of hazardous drinkers,” said Gavin Hewitt, chief executive of the Scotch Whisky Association.
“Minimum unit pricing (MUP) has consistently been ruled illegal in Europe. It was first ruled to be a barrier to trade by the European Court of Justice more than 30 years ago. No doubt those opposed to MUP across Europe will draw on this case law in the coming months.”
He added: “MUP will damage the industry both domestically and overseas. In Scotland, consumers who drink responsibly will be worse off as a result of retailers’ general uplift of prices.”
It is thought that if the European Courts pass the move, it may set a precedent the world over.