Pernod poised to release Havanista Cuban rum in US

Pernod Ricard has unveiled plans to sell Havanista Cuban rum in the US following defeat in its long-running legal battle over the Havana Club trademark. 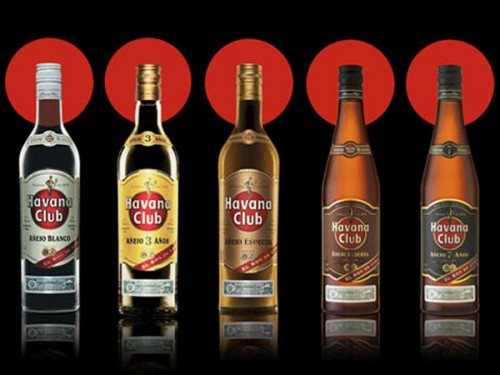 The French multinational said it had registered the Havanista trademark with the USTPO and would start selling it if and when the US trade embargo on Cuban-produced goods was lifted.
The announcement followed the US Supreme Court’s refusal to review an earlier Court of Appeals decision preventing the renewal of the Havana Club trademark by state-owned Cubaexport – effectively preventing Pernod from selling the brand in the US.
Pernod said Havanista would be produced and bottled in Cuba, would be a “celebration of Cuban taste and culture” and would use the same production processes as Havana Club.
“With Havanista, if the embargo is lifted, we will be happy to bring the unique taste and quality of Cuban rum to US consumers,” said Jérôme Cottin-Bizonne, CEO of Havana Club International, the joint venture between Pernod and Corporación Cuba Ron.
The long-running legal battle dates back to 1994, when rival company Bacardi applied to register the US trademark for Havana Club, arguing that it had been illegally confiscated by the Cuban government.
Meanwhile, another US appeals court has backed Bacardi’s right to sell a Puerto Rico-produced Havana Club rum in the US, ruling against Pernod Ricard’s contention that consumers might be confused and think the rum was Cuban.
Pernod maintains that the Havana Club trademark was legally registered in the US for 35 years, adding that the Supreme Court decision “does not confer any rights to the Havana Club trademark on any third party”.
Havana Club is sold by Pernod in more than 120 markets around the world, with annual sales of approaching 4m cases.