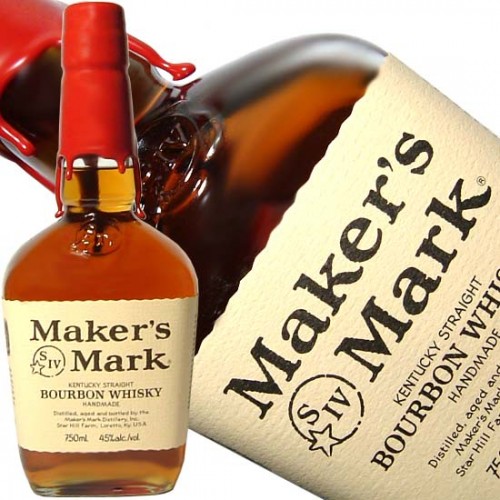 A US Court of Appeal for the Sixth Circuit yesterday upheld an injunction preventing Jose Cuervo from using a similar seal on its Reserva de la familia tequila, first released in the US in 2001.

Maker’s Mark owner Beam originally sued for damages and an injunction against Jose Cuervo in 2003. The tequila brand responded by dropping its dripping wax format but countersued to void the Kentucky bourbon’s trademark.

Rob Samuels, chief operating officer of Maker’s Mark, said: “This decision is a resounding affirmation that our unique dripping red wax seal is a trademark of Maker’s Mark and is off limits to competitors.”

The court also found that Jose Cuervo had “not diluted” the trademark and denied Beam’s claim for damages.