Belfast prison to be city’s first distillery in 75 years

The resurgence in Irish whiskey is continuing with the redevelopment of a former prison in Belfast as a £5m boutique distillery and visitor centre. 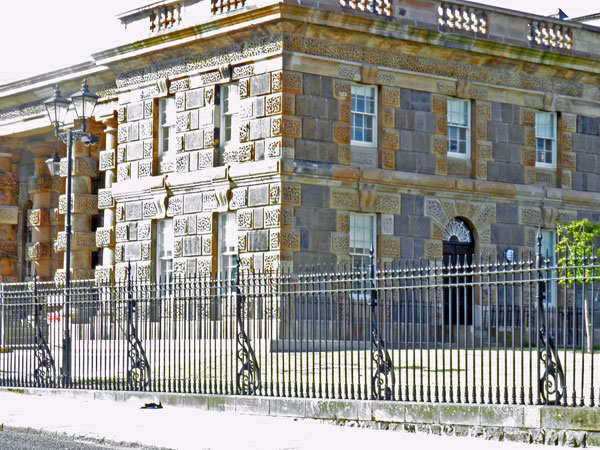 The project at the former Crumlin Road Gaol, planned by the Belfast Distillery Company (BDC), will create the first distillery to be built in the Northern Irish capital for 175 years, and will be the first to operate there in more than 75 years.

BDC has acquired the historic building, which closed as a jail in 1996, from the Northern Ireland Executive, and plans to create 60 jobs with the new venture.

The prison’s A wing will house pot stills to produce whiskey aimed at international markets, and production of BDC’s existing Titanic and Danny Boy Irish whiskeys, and its Danny Boy Irish Cream Liqueur, will eventually transfer to the new plant.

BDC, established in 2005 by Belfast businessman Peter Lavery, is aiming to revive the traditional Belfast sipping whiskey that was popular in the late 19th century and early 1900s, especially in the US.

The new attraction will also house restaurants and a visitor centre, in which people can find out about Belfast’s Irish whiskey heritage, as well as watching new spirit being produced.

“The BDC will be the first distillery to operate in Belfast for over 75 years and will be bringing back to prominence an industry with which the city has long historical associations,” said Lavery.

For a detailed analysis of the current Irish whiskey renaissance, see the May issue of The Spirits Business.