From Don Julio’s orange-infused Tequila to a new line of mezcals from Beveland Distillers, this is our round-up of the best spirits released in July.

The spirits industry saw a wide range of exciting launches in July, with several infused expressions – including an orange-kissed Tequila from Don Julio and a flavoured vodka range from Portobello Road Gin.

In the ready-to-drink category, Licor 43 created canned coffee cocktails, and there was another celebrity-backed Tequila launch.

Here we select our favourite releases from last month, from a non-alcoholic apéritif range from Campari to Teeling’s 32-year-old single malt.

Click through the following pages to discover our pick of the best spirits launches from July 2021.

Want more new products? Check out our list from June. 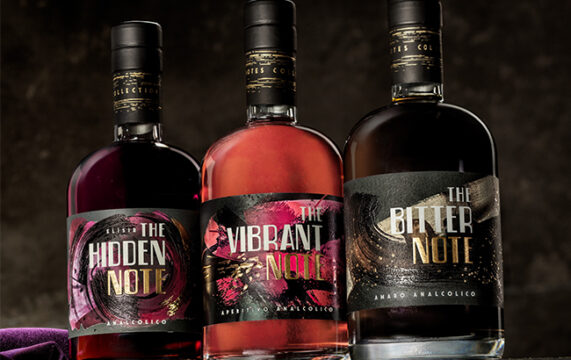 Last month, Aperol owner Campari released its range of non-alcoholic apéritifs, designed to bring layers of ‘complexity and intensity’ to the low- and no-ABV category. The three expressions in the line include The Bitter Note, The Vibrant Note, and The Hidden Note.

While The Bitter Note is crafted with peppermint and juniper, The Vibrant Note is a more ‘floral and bittersweet blend’. Finally, The Hidden Note offers an ‘intense, velvety’ experience, with spice from the herb Curcuma zedoaria, combined with mace and yellow gentian.

Last month, it added two new variants to its Licor 43 canned range. Cocktail 43 Milk and Cocktail 43 Nitro and Coffee can be purchased for €2.69 (US$3) per can from the German off-trade. While the Milk iteration offers sweet, vanilla flavours, the Nitro & Coffee contains Arabica coffee. 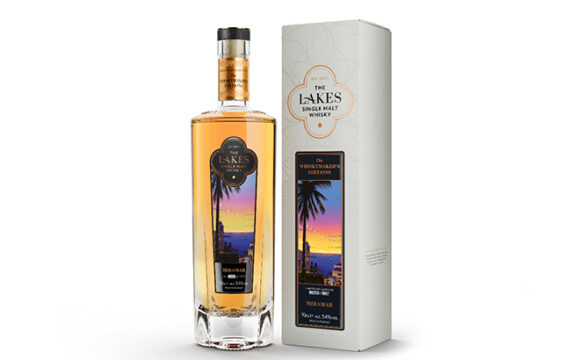 English producer The Lakes Distillery partnered with Master of Malt to debut 600 bottles of a fruity single malt called Miramar.

The bottling is the third launch in the Whiskymaker’s Editions series. Containing notes of ‘Santa Rosa plums, morello cherries, honeyed fruits and toasted malts’, the non-chill filtered expression sits at 54% ABV, and can be purchased from Master of Malt for an RRP of £80 (US$110.76). 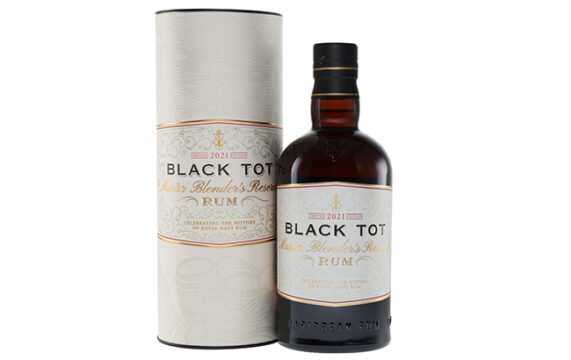 Master Blender’s Reserve was created to commemorate Black Tot Day, marking the end of the British Royal Navy’s rum rationing. The navy-strength expression is ‘fruity and complex’, bottled at 54% ABV and available to purchase for RRP £120 (US$164.89) from The Whisky Exchange and Master of Malt.

Portobello Road Gin ventured into new territory last month with the debut of a vodka range. The launch arrived alongside the brand changing its name to Portobello Road Distillery.

Each of the four expressions –  Potato Vodka, Golden Madagascan Vanilla Vodka, Calabrian Bergamot Citrus Vodka and Toasted Coffee Bean Vodka – are bottled at 40% ABV and are available for an RRP of £24 (US$33).

The Teeling Whiskey Company premiered 750 bottles of a 32-year-old single malt. The expression is part of the Vintage Reserve Collection, and is non-chill filtered.

Priced at RRP €2,000 (US$2,365), the whiskey can be bought from the Teeling Whiskey Distillery, Celtic Whiskey Shop and select Irish retailers. It will be rolled out in international markets across Asia and Europe shortly. 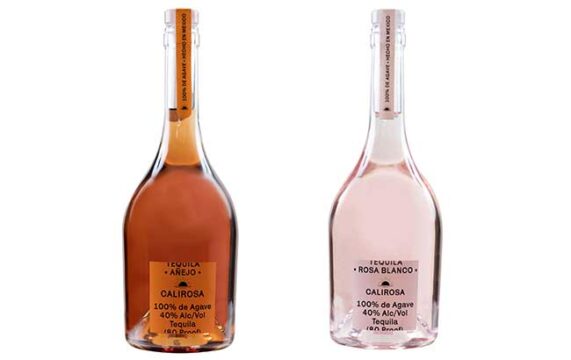 Calirosa Tequila – the brand part-funded by the singer and former Victoria’s Secret model Behati Prinsloo, his wife – launched two expressions in the US last month: Rosa Blanco and Añejo.

Both 40% ABV expressions are made from Blue Weber agave that has been harvested at seven to nine years of age and are matured in red barrels.

The products are being rolled out in 14 states, with the Añejo offering notes of cooked agave, toffee, chocolate and vanilla, and the Rosa Blanco lending more ‘floral’ notes.

In an effort to make at-home cocktail making easier, drinks consultancy and creative hub Crucible launched Easymixt, a 12% ABV citrus blend which can be added to spirits in equal parts.

The bottled combination of citrus distillates, acids and sugar is available through Shop Cuvée and easymixt.com, priced at RRP £20 (US$27.50) per 700ml. 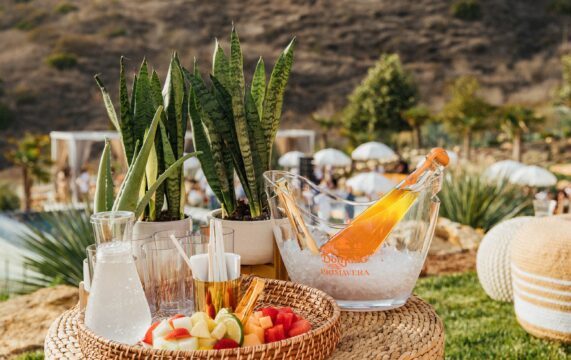 US consumers can enjoy the 40% ABV bottling, which contains notes of honeyed agave, spice and a light citrus finish, for an RRP of US$99.

Don Julio Primavera was originally scheduled launch in spring 2022, but was released early in limited quantities. More bottles will roll out next year. 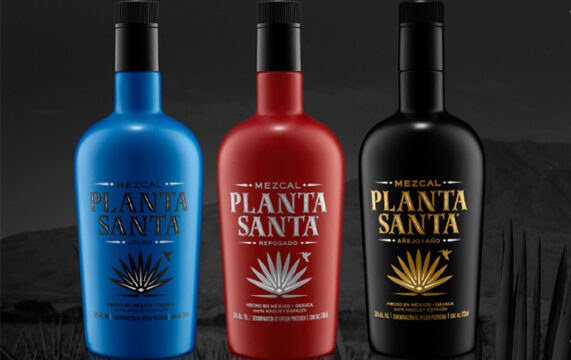 Spanish drinks group Beveland Distillers stepped into the mezcal category with its launch of Planta Santa. The new line was crafted in Oaxaca, Mexico, and is available in three varieties: joven, respado and añejo.

While Planta Santa Joven contains ‘the distinct flavour of cooked agave’, the reposado offering has matured for four months in American oak barrels, and the añejo mezcal has aged for a further 12 months in the same barrels.