In addition, Glemorangie crafted a bicycle made from the staves of ex-Bourbon casks with Renovo, while Absolut Elyx transformed a 1949 Cadillac Fleetwood 75 into a custom copper cab for New York Fashion Week.

Click through to the following pages to discover our pick of the top 10 spirits marketing campaigns launched in September 2017. 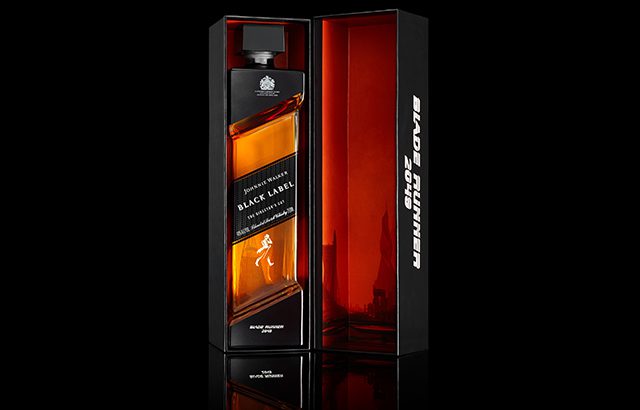 To tie in with the release of sci-fi thriller Blade Runner 2049, Diageo has partnered with film director Denis Villeneuve for a limited-edition Johnnie Walker bottling – The Director’s Cut.

Johnnie Walker master blender Jim Beveridge has teamed up with Villeneuve to create the expression, which is made from 30 malt and grain whiskies.

Bottled at 49% abv, the whisky is housed in a futuristic bottle, inspired by the Johnnie Walker Black Label that appeared in the original 1982 Blade Runner film. The expression is a “dark, rich, smooth blend, with clouds of smokiness”. It has an RRP of US$89.99 for 750ml. 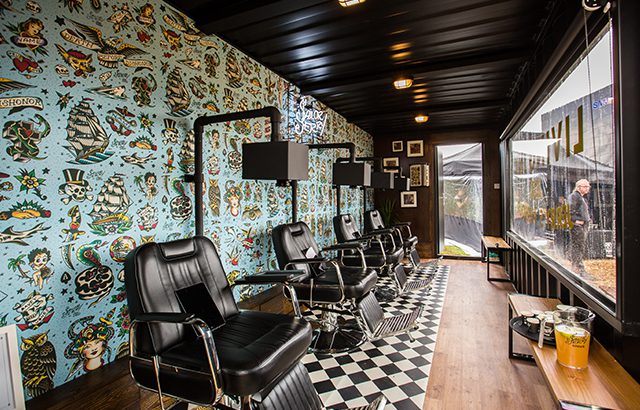 Paying homage to Norman ‘Sailor Jerry’ Collins, guests entered the Sailor Jerry world via the VR parlour. Visitors enjoyed in-built projections of Sailor Jerry’s flash artwork mapped onto their arms, from the iconic hula girl to a lion’s head. Festival-goers also had the chance to don a transfer tattoo of Sailor Jerry’s artwork.

Details of the next Living Ink experience are to be confirmed. 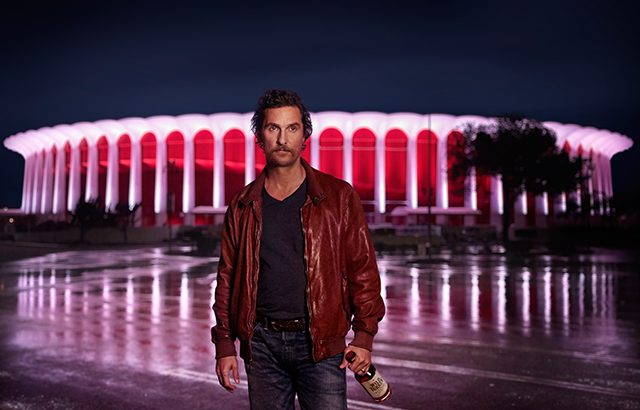 Actor Matthew McConaughey has directed his second TV ad for Wild Turkey Bourbon as part of the continuation of the brand’s ‘It’ll Find You’ campaign.

The Dallas Buyers Club and Interstellar actor was named creative director for Gruppo Campari-owned Wild Turkey in 2016 under a multi-year partnership. 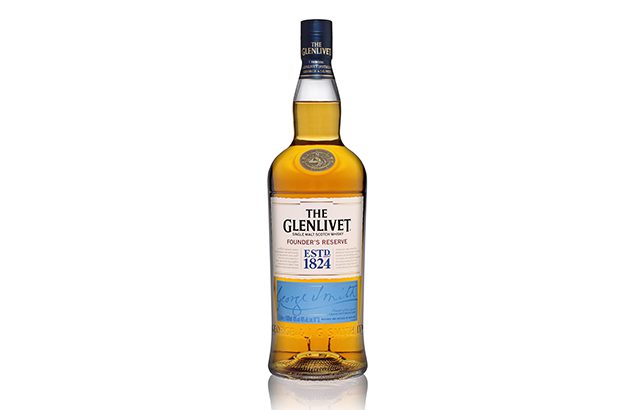 The Glenlivet has unveiled a global campaign that celebrates life’s “definitive moments”. The campaign – titled The Whisky, The Glenlivet – is inspired

by the “unwavering pursuit” of The Glenlivet founder George Smith, who went to great lengths to preserve the distillery’s reputation.

The campaign features two films – The Night Sky and The Fire – which encourage consumers to have “definitive moments with the definitive whisky”.

“Our new campaign is designed to celebrate the most natural and humbling experiences which allow us to lead richer and more fulfilling lives,” said Miriam Eceolaza, global marketing director.

“The Whisky, The Glenlivet showcases the beauty in the unspoilt world and encourages consumers to search for those definitive moments with the definitive whisky.”

The campaign will run on TV, digital, print and out-of-home advertising. 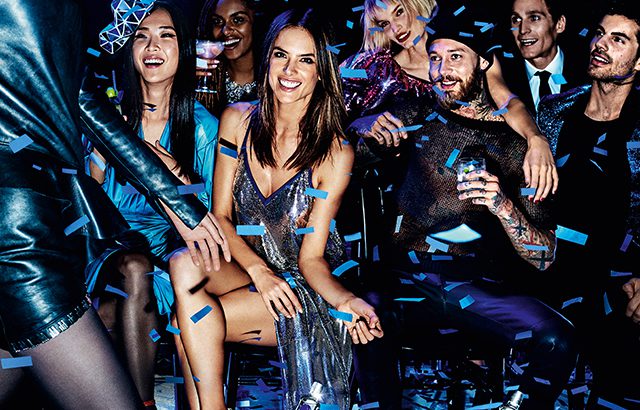 Supermodel Alessandra Ambrosio has given fashion fans an ‘access all areas’ pass to London Fashion Week as part of an ongoing On Arrival partnership with Cîroc vodka. From one-off interviews to exclusive shows, the Victoria’s Secret model will cover the week’s events on the brand’s social media channels. Cîroc has released Front Row – the second in a three-part series of images featuring Ambrosio. 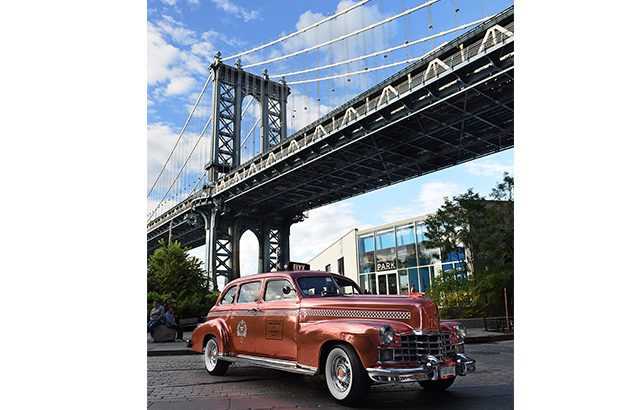 The taxi is driven by a chauffeur outfitted in a custom copper-sequin blazer.

Single malt Scotch distillery Glenmorangie has partnered with hardwood bicycle manufacturer Renovo to craft bicycles made from the staves of ex-Bourbon casks, priced at £5,400 (US$7,299).

This collaboration with Renovo – which designed the first engineered wooden bicycle more than a decade ago – is the second partnership in Glenmorangie’s Beyond the Cask series, which sees the casks in which the distillery’s signature single malt, The Original, is matured re-purposed in innovative ways. The hollow frame of each Glenmorangie Original bicycle is created from about 15 staves to reflect the curvature of the casks, as well as a small proportion of dark sapele wood. 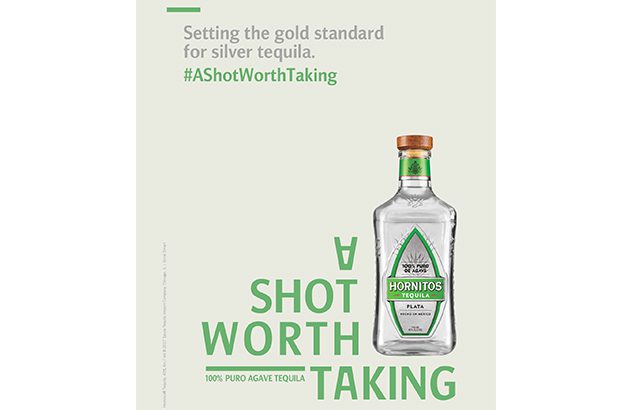 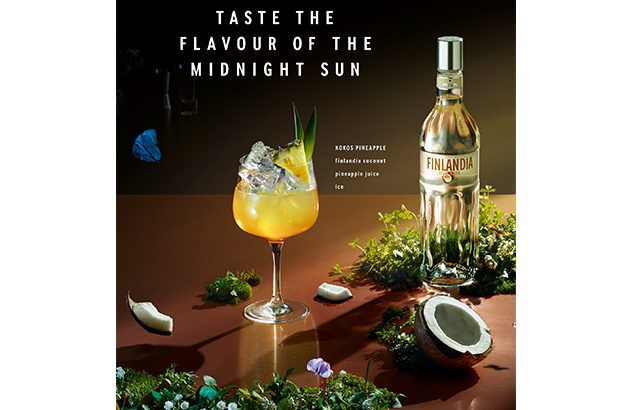 Brown-Forman is shining a light on Finlandia vodka’s flavoured range with the launch of a global campaign that educates consumers on mixed drinks.

The new campaign, Finlandia Flavours, features a series of eight films and four print advertisements. Set in the vodka brand’s home of Finland, the campaign is a “magical interpretation” of the midnight sun phenomenon, where every summer, the sun doesn’t set for 72 days.

According to the brand, the sun’s light creates the ideal conditions for the natural ingredients that go into Finlandia’s flavoured range. 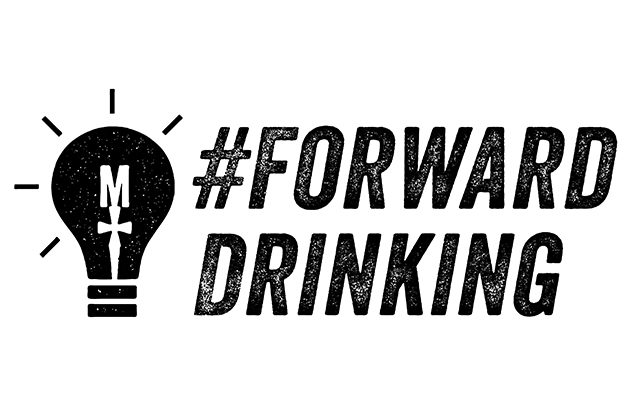 Maverick Drinks is to launch an industry-wide campaign encouraging the on- and off-trade to rethink their approach to alcohol, called Forward Drinking.

Set to officially launch at London Cocktail Week, the #ForwardDrinking campaign will aim to target industry taboos, such as the notion of ‘retros’ (when brands pay for bar listings) and ‘pay-to-play’ schemes (when brands offer monetary incentives, or otherwise, to gain a retail listing – an illegal practice in the US).

Michael Vachon, head of brand development at Maverick Drinks, said: “We want to be part of change we believe in, and that’s where Forward Drinking comes into play. Particularly with retros, I am not a fan; they are a little cheap and they are fleeting. We don’t want people using our product because there’s a deal attached, we want them to use it because it’s a great spirit.”