There are numerous ways to enjoy whisky – straight, on the rocks, with water, or mixed in a cocktail – but two Swedish scientists have recently published a paper supporting the idea that whisky tastes better with water. 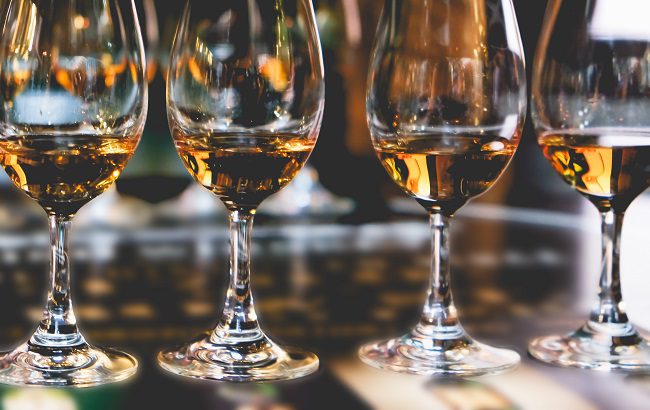 Björn Karlsson and Ran Friedman, who work at Linnaeus University in Sweden, set out to discover how and why water dilution impacts the flavour of whisky favourably in their co-authored paper, ‘Dilution of whisky – the molecular perspective’.

Karlsson and Friedman carried out computer simulations of water/ethanol mixtures, and discovered that water enhances the concentration of flavour compounds on the surface of whisky, releasing complex aromas.

“The taste of whisky is primarily linked to so-called amphipathic molecules, which are made up of hydrophobic and hydrophilic parts,” explained Karlsson.

“One such molecule is guaiacol, a substance that develops when the grain is dried over peat smoke when making malt whisky, providing the smoky flavour to the whisky.”

The scientists found that guaiacol was more likely to be present at the “liquid-air interface” of a whisky with concentrations of ethanol up to 45%.

“This suggests that, in a glass of whisky, guaiacol will therefore be found near the surface of the liquid, where it contributes to both the smell and taste of the spirit,” said Freidman.

“Interestingly, a continued dilution down to 27% resulted in an increase of guaiacol at the liquid-air interface. An increased percentage, over 59%, had the opposite effect, that is to say, the ethanol interacted more strongly with the guaiacol, driving the molecule into the solution away from the surface.”

The study therefore concluded that the taste and aroma of guaiacol – as well as other similar compounds in whisky – are “enhanced when the spirit is diluted prior to bottling, and this taste may be more pronounced on further dilution in the glass”.

However, one question remains unanswered – since aroma and taste are “highly individual” experiences, Karlsson and Friedman claim it is not clear just how much water one should add to their dram.